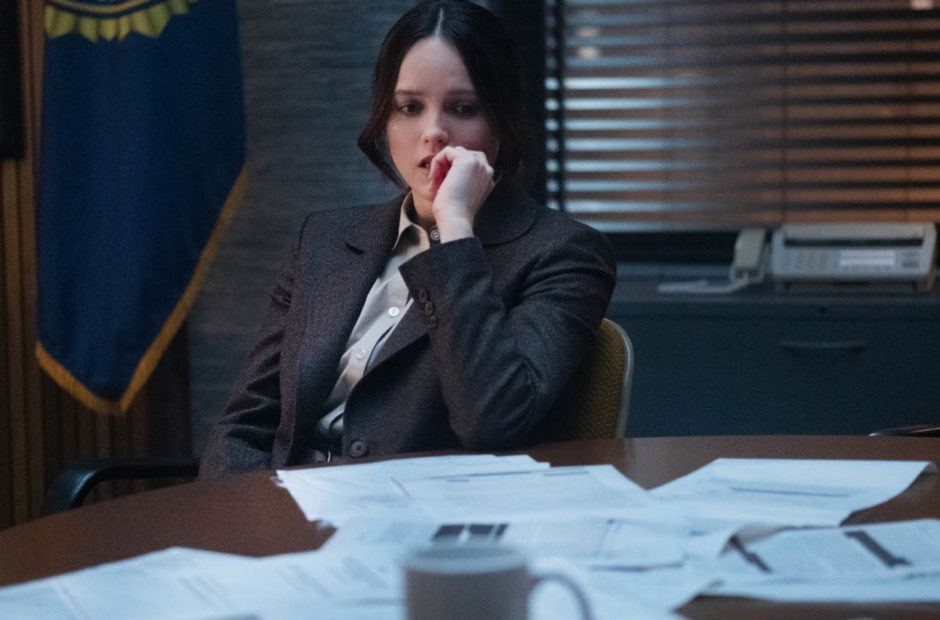 Things have turned rather bleak for the prospects of Clarice being renewed for season 2 it would seem.

When SEAL Team was preparing to move from CBS to Paramount Plus, it looked as though Clarice was about to do the same. After talks between MGM and Paramount Plus arrived at an advanced stage, however, things stalled out.

There has been no clear reason why the talks stalled, but speculation has been running high it may have to do with Amazon acquiring MGM. While it’s too soon for Amazon to take on MGM properties, there could be a move to halt giving competitors of Amazon more ammunition in the streaming wars.

While Clarice did not do well in the traditional ratings, it was among the most streamed properties on Paramount Plus. Moving the series there would have made sense, but with the rights preparing to become part of Amazon’s stable, it wouldn’t be wise to tie them down to another service. Even if Clarice doesn’t continue, the character of Clarice Starling could be used in other ways once the MGM and Amazon deal was completed.

It seems likely that this series will be officially canceled in the coming days, but something tells us we haven’t seen the last of Agent Starling in some form in the years to come.