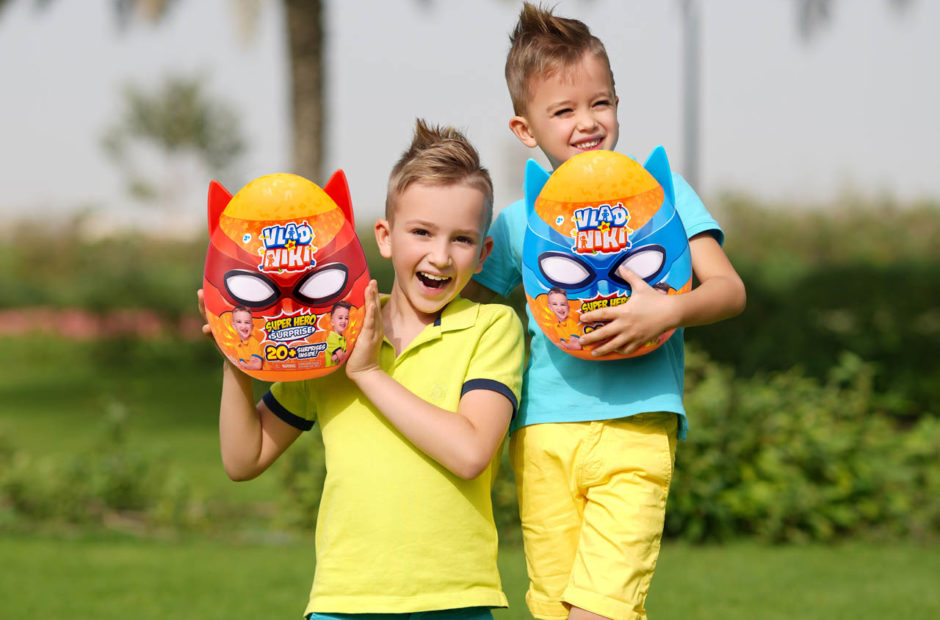 Vlad & Niki is one of the most popular toy channels on YouTube, and now the duo will have their own toys in the market thanks to Zuru. The Vlad & Niki Superhero Surprise will feature over 20 surprises inside and will cover a wide range of toy styles.

The pair have shared a taste of what you’ll find inside in a new video on their YouTube channel.

For those unfamiliar with the Russian-American brothers, Vlad, 8, and Niki, 5 & 1/2, are the faces of the No. 1 Boys Show and No.2 Global YouTube Channel, Vlad & Niki has attracted more than 181+ million subscribers worldwide, 69+ million subscribers to their English Channel and 99+ billion views, while averaging five billion monthly views on 21 channels and translated into 18 languages. They also recently won the Shorty Award for “Best Influencer & Celebrity YouTube Campaign.”

Their energetic videos center on the boys’ daily life adventures, which are brought to life with special effects and animation, superhero narratives, toy testing, and catchy songs. Last year, Vlad and Niki introduced Christian – the boys’ new baby brother, who is delighting in his older brother’s antics.

The Vlad & Niki Superhero Surprise is rated for ages 3 and up and will retail for $29.99. It is due to hit Target stores exclusive in the U.S. Zuru also supplied us with one of each egg, and we have photographed them in detail so you can see all of the various parts. 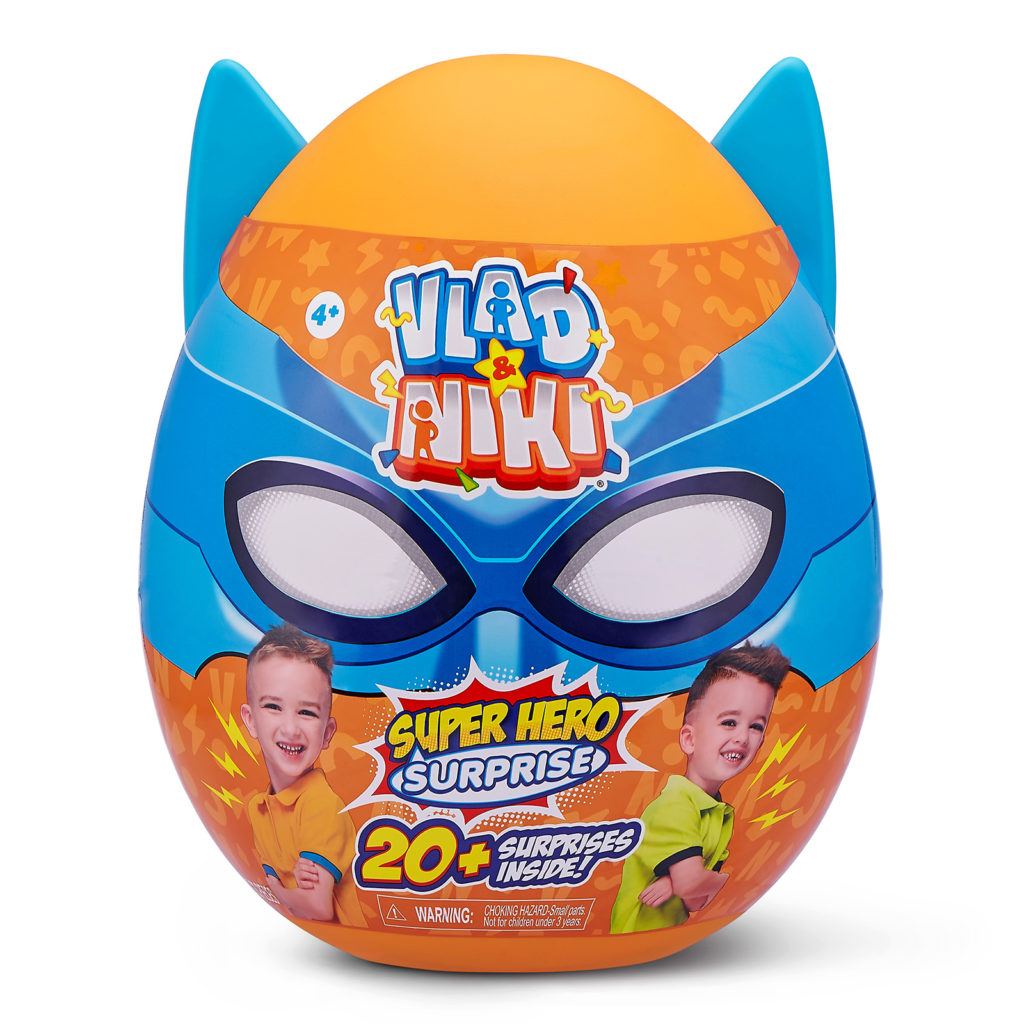