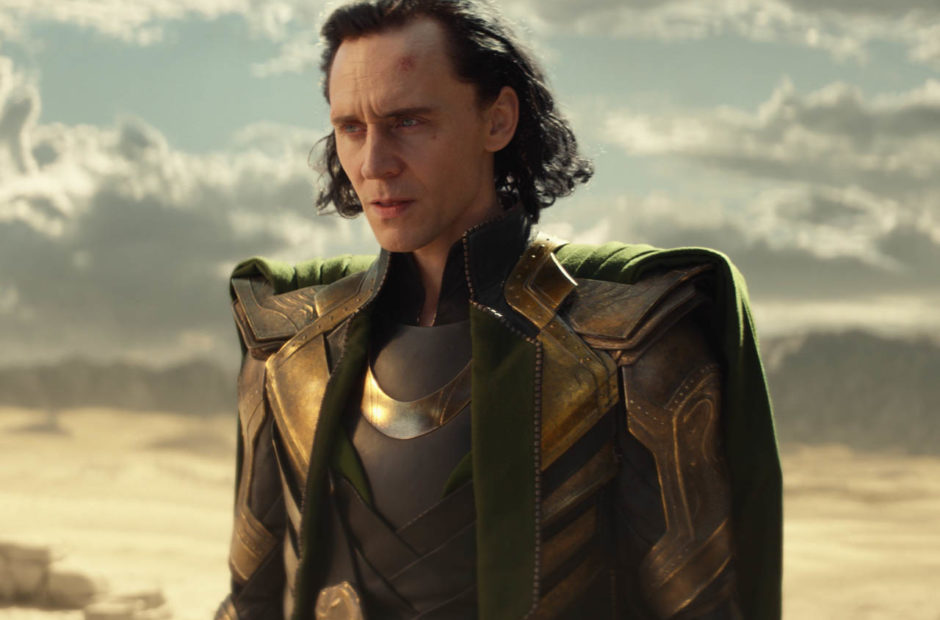 It seems that Loki’s powers of mischief are so strong that he can get a streaming service to change their entire release schedule just because of him.

The series premiere of Loki on June 9 resulted in the strongest premiere yet for Disney Plus. Despite it only having one week of data, the service thinks it’s on to something and it is now moving all original material premieres to Wednesdays.

This new plan will include all scripted, unscripted, and animated series. Disney Plus original movies will continue to premiere on Fridays, however.

Some of the updated series premieres include:

With two days a week now to open Disney Plus and find new content, don’t be too surprised if we see it expand even more in the next year or so.