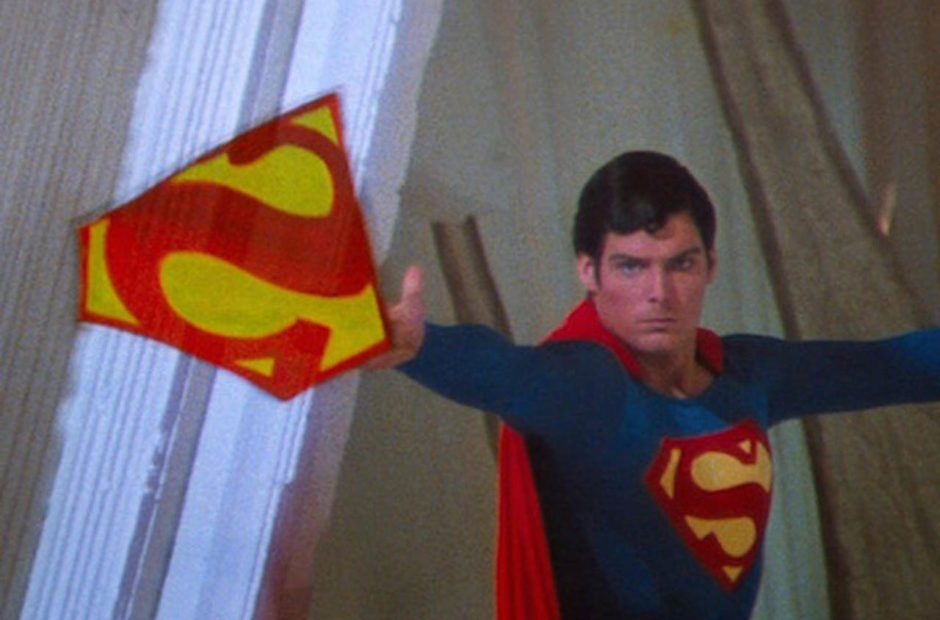 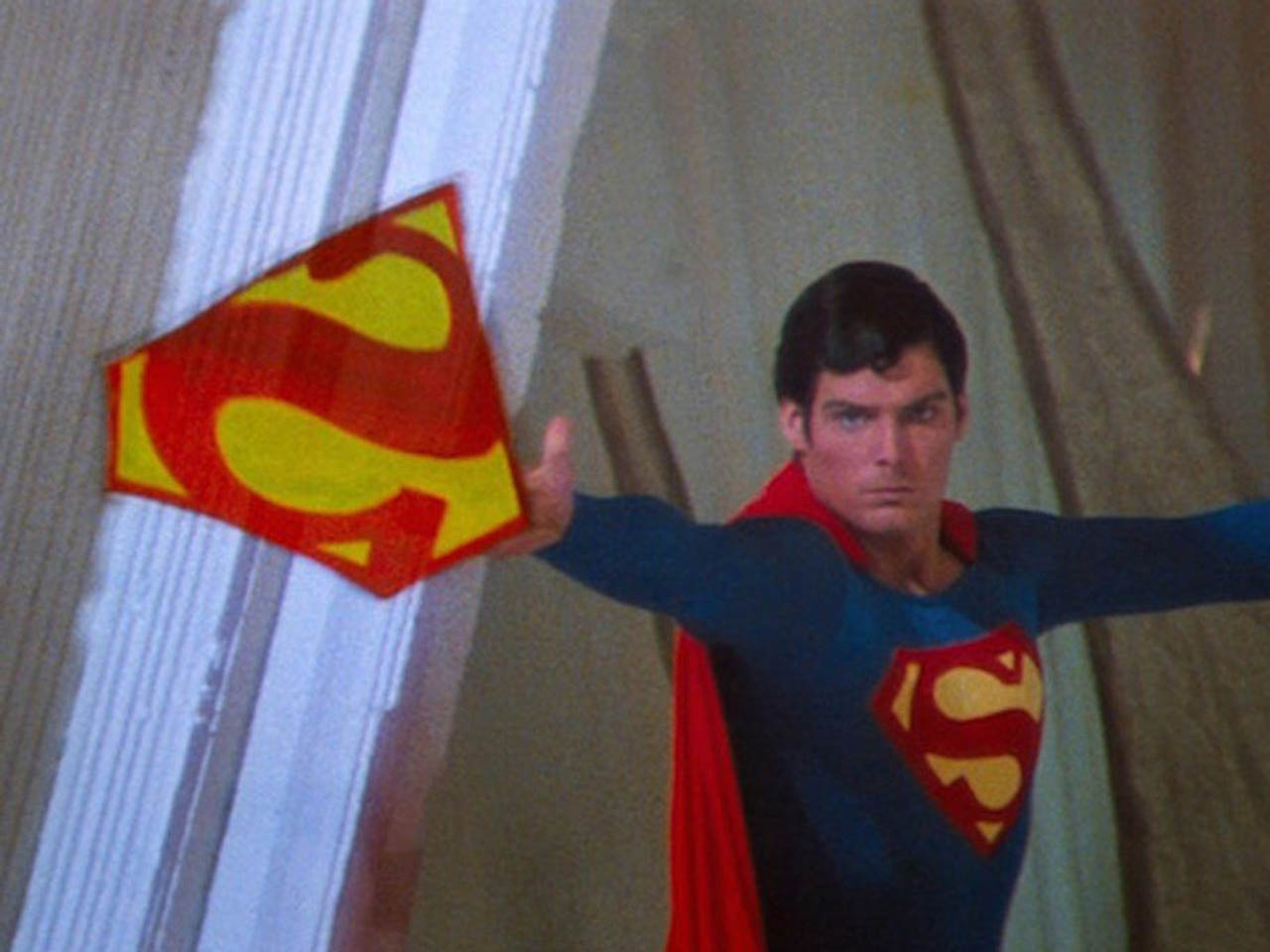 Sometimes your memories can give you nostalgia goggles when it comes to a movie. The movie builds up in your mind as this awesome thing, and you even judge new media by it. And then sometimes you sit down and go back to said movie after a long time without seeing it and you go, “Oh no… this is… not good.”

I think you can see where this is going.

Superman II is certainly not without its charms, but as time passes, the holes in the very logic of the film begin to become more apparent. For instance, the idea that a “nuclear explosion in space” might crack open the Phantom Zone. How oddly specific. Then, when Zod, Ursa, and Non break out of the Phantom Zone, they have had no exposure to yellow sunlight to charge with, so how are they flying? Kryptonians have no powers without the yellow sunlight to charge them up.

How does Ursa speak to the astronaut on the moon when there is no oxygen for sound to travel through? Why does a rattlesnake biting a Kryptonian even register to them? The teeth of the snake should have broken.

It just goes on and on with stupid little logic issues, and I’m not even addressing the silliness such as Kryptonians somehow magically getting the ability to teleport.

And then there is the cellophane “S.” How or why this exists, or even what it is supposed to do is a mystery for the ages. As is the memory wiping kiss that still puzzles people to this day.

Even with all of these nitpicks, I still like the movie. Christopher Reeve was absolutely charming in the titular role. The rest of the cast is outstanding. There was just a lot of absurdity, and somehow we all loved it at the time. I think this viewing definitely diminished my love affair with this movie.

The 1981 movie reviews will return on June 26 with Dragonslayer, For Your Eyes Only, The Great Muppet Caper, and Stripes!