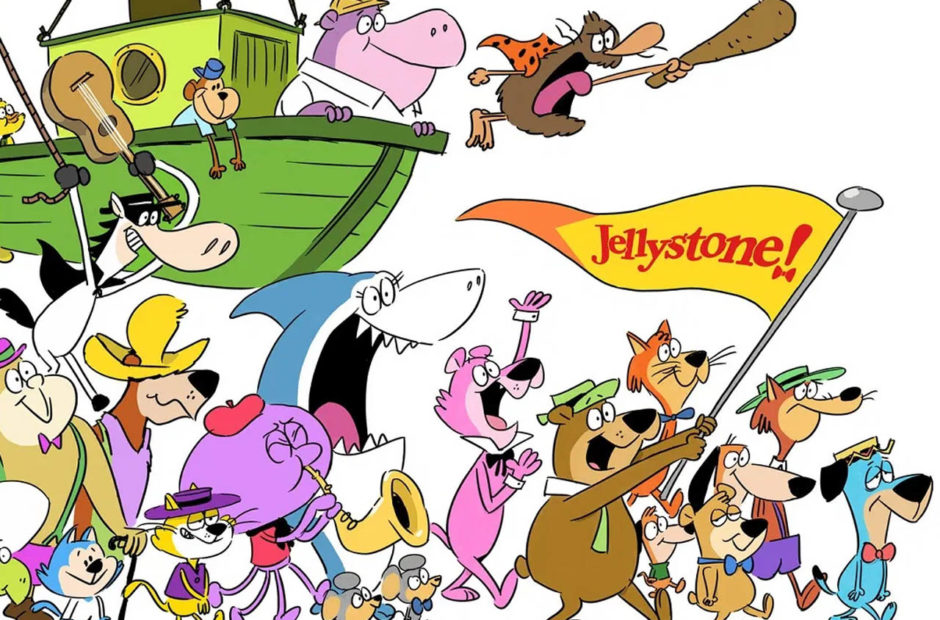 The Jellystone trailer has arrived giving us a look at the reimagined world of the Hanna-Barbera cast of characters.

Hanna-Barbera once ruled Saturday Mornings with its immense arsenal of animated series. While some went on to huge success such as Yogi Bear, others faded out fairly quickly such as The Roman Holidays. While some series went on to be running jokes on Cartoon Network such as Sealab 2020 becoming Sealab 2021, most have remained out of the public eye for decades.

Finally, a new project is going to bring them all together in Jellystone.

Jellystone is set to debut on HBO Max on July 29 and will feature characters such as Huckleberry Hound, Jabberjaw, Top Cat, Snagglepuss, Wally Gator, and many more.

The one odd aspect of this is Warner Bros. owns all of Hanna-Barbera’s productions, and has sold the majority of them through its Warner Archives DVD division, but only a few of the original shows have made it to the streaming service. This would seem like the perfect time to rectify this, but there has been no indication of that happening as of yet.

Some series do exist on Warner Bros. other streaming service, Boomerang, which is dedicated to animated series, but even there the number is low.

While we look forward to Jellystone, we hope it’s a sign that we may also get to enjoy the originals again as well.