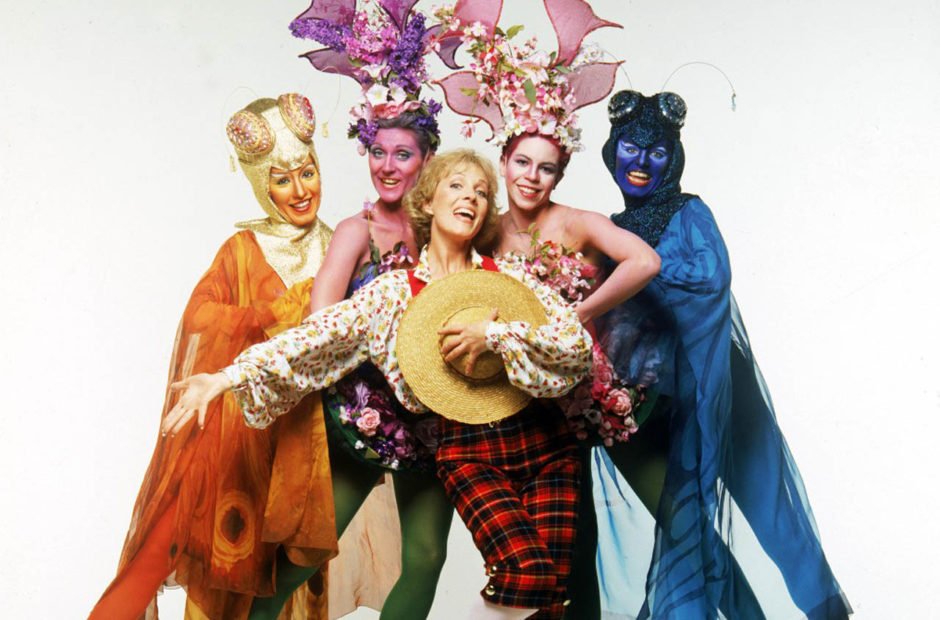 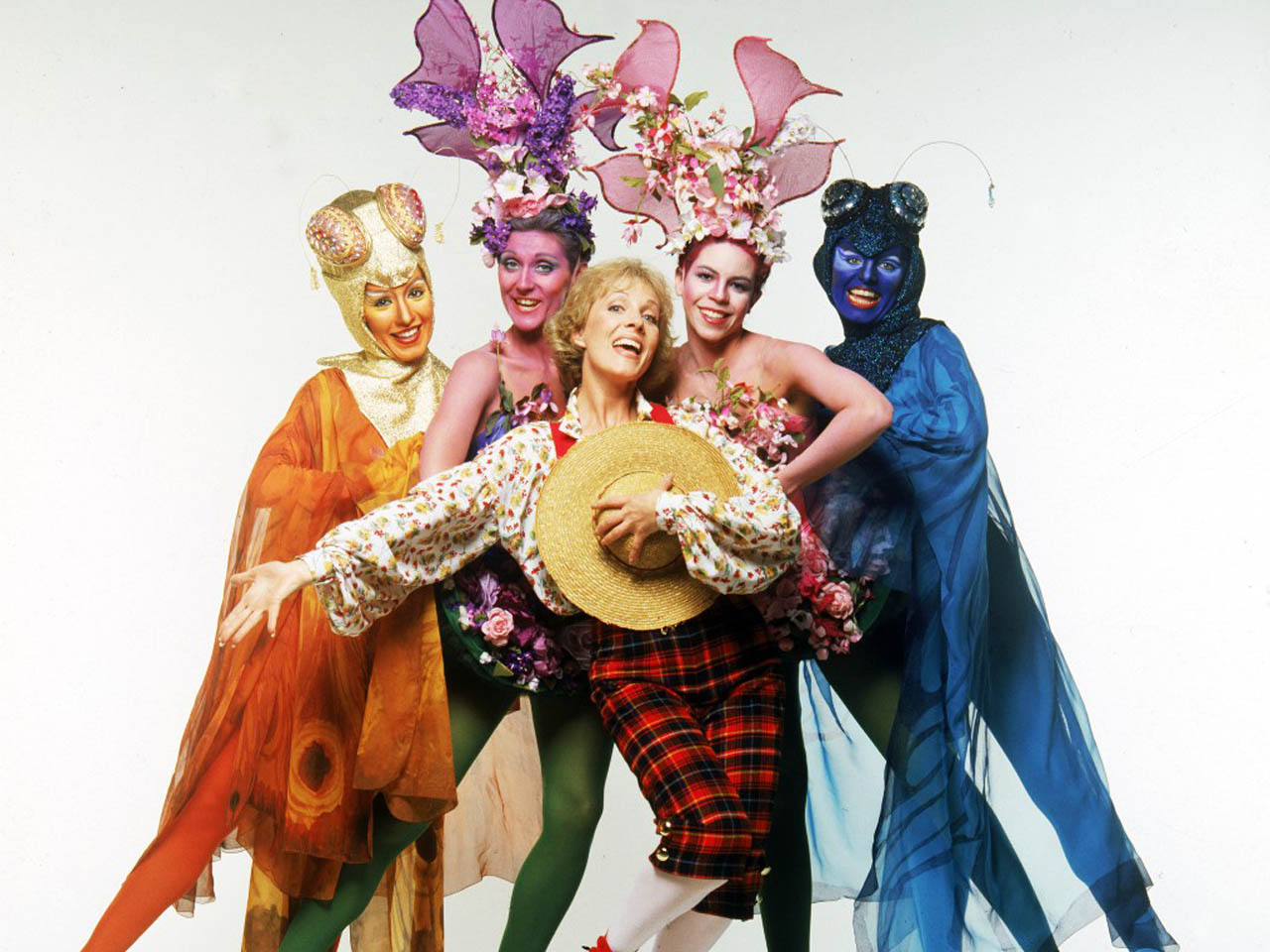 I remember when this movie came out, but seeing as I was only nine-years-old, I most definitely was not seeing the movie with the dirty name and the one where Mary Poppins takes off her top.

If you ask anyone to name one thing about S.O.B. – if they even remember it’s a movie – all they will say is it’s the one where Julie Andrews showed her breasts. Yes, Mary Poppins pulls off the top of her dress in one scene very intentionally as it is for the movie within the movie.

With all of that out of the way, it’s amazing how much a movie about the industry of making movies gets wrong about making movies. We are in a world where a movie studio mysteriously keeps the sets up for a movie until after it has even been released. A world where you can pull a flop of a movie out of theaters, recut it, film new material that changes it from a kid-friendly movie to a near-porno, and everything will work out.

All that aside, it’s an entertaining movie carried by a stellar cast. The comedy is broad, yet biting, and it leaves no one in Hollywood immune to its jabs. From personal secretaries to the head of a studio, everyone gets blasted somewhere along the journey.

The film was very loosely based on the real-life experiences of director Blake Edwards and Andrews from their 1970 film, Darling Lili, which led to Edwards essentially being exiled out of Hollywood. Following a string of hits, he had one flop and the studios were done with him. Despite heading to Europe and making the successful Pink Panther films, it still took time for him to get work in the U.S. again. And once he did, he used the success of 10 to make S.O.B.

While S.O.B. works as a film, it also feels like sitting down with Edwards for an extended therapy session where he just gets everything off his chest. At times it borders on uncomfortable because you can feel Edwards’ pain almost coming through the screen at you, but then he immediately turns it around with another small victory in the story.

It is not a film for everyone, but if you have any interest in movies or film history, it is most definitely worth your time.

The 1981 movie reviews will return on July 10 with The Fox and the Hound and Escape From New York!