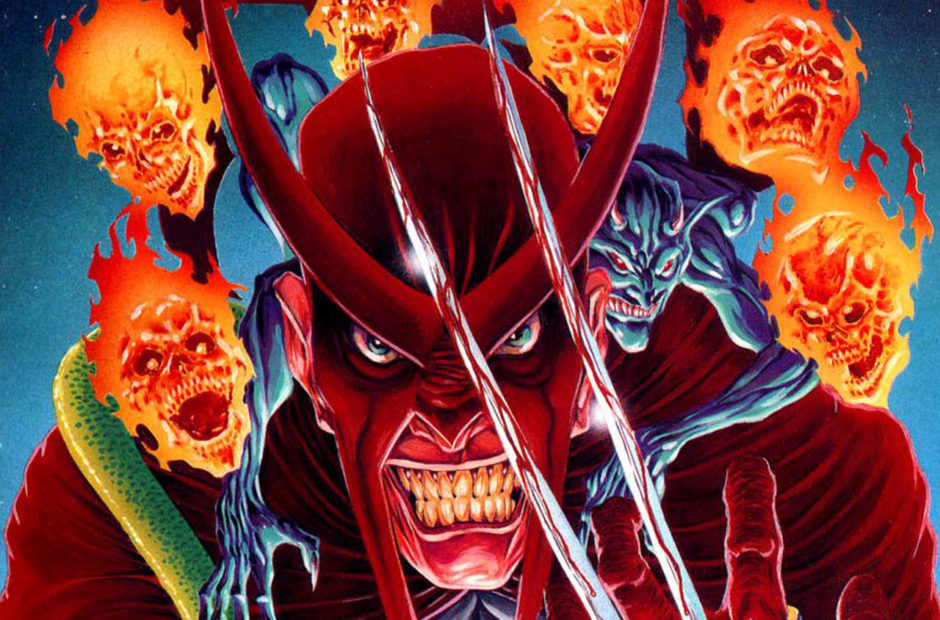 Faust is heading to Sony Pictures Television for an all-new animated adaptation.

Sony Pictures Television announced that it has acquired the rights to the hit independent comic series Faust: Love of the Damned for an animated series. Created by writer David Quinn and artist Tim Vigil, the series debuted in 1987 to a print run of over 100,000 copies. Later issues sold around 50,000 copies across various reprints.

Faust follows the story of a deceased mental patient, John Jaspers, who makes a deal with the mysterious “M” to become his assassin. Things go awry when he runs into his former doctor and lover, Doctor Jade DeCamp. John then decides it’s time to turn the tables on his devilish benefactor.

In addition to co-creating Faust, Quinn has also written Ghost Rider, Doctor Strange, Vampirella, and Nightvision, as well as the children’s book, Go To Sleep, Little Creep. Vigil has been the artist on Grips, Zero Tolerance,

The new animated series will be written by Matteo Pizzolo (Godkiller), with Quinn and Vigil serving as consulting producers. Black Mask Entertainment’s Brian Giberson will serve as executive producer on the project.

Previously, the series has been adapted as a live-action film, Faust: Love of the Damned, in 2000 by Lionsgate Films.

No potential release date or outlet has been announced for the series as of yet.