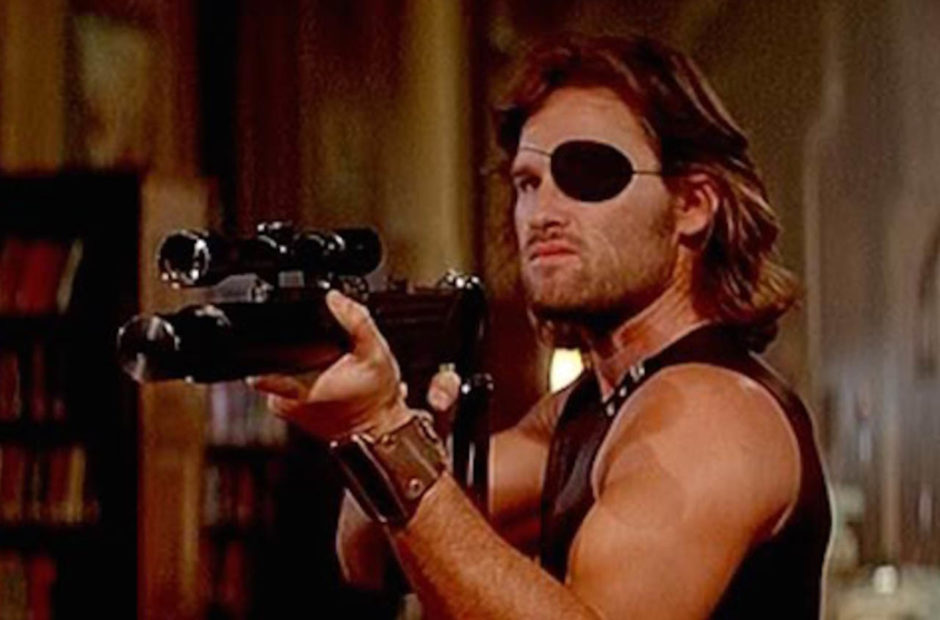 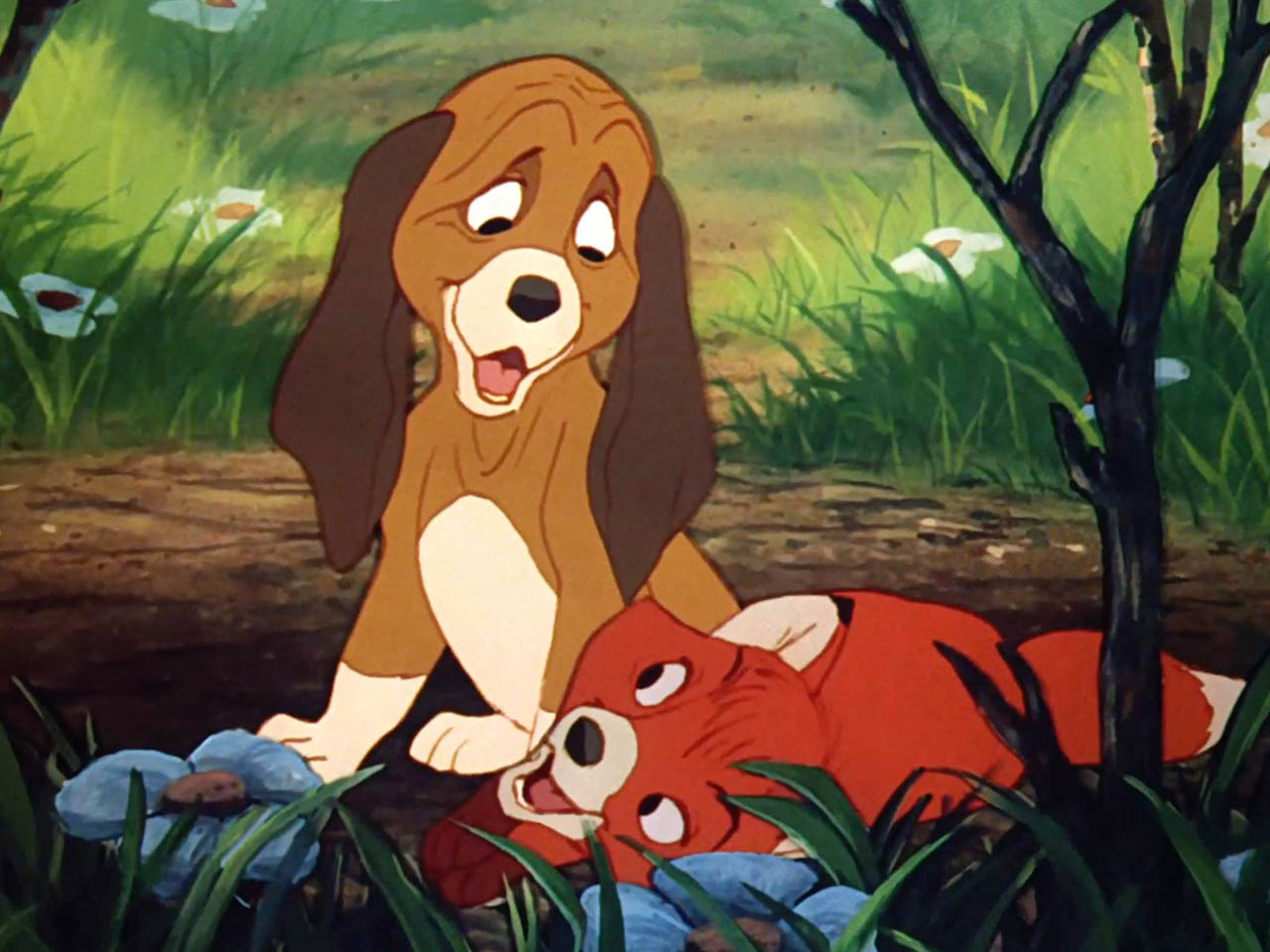 The Fox and the Hound

The Fox and the Hound marked the 24th Disney animated feature, and it’s clear from the starting line that the company was very much falling into a formula.

“There are animals in this movie, so the only question is when do we kill the mother? How about before anyone even speaks?”

There is really nothing to dislike about The Fox and the Hound, there is also just nothing to be excited about either. It is about the most middle-of-the-road story you can imagine with next to no character development. Copper and Tod are lifelong friends because… of reasons? They went and played together for like two days and are now supposedly friends for life.

And for a Disney film, the animation is severely lacking. Apart from the climactic battle with a grizzly in the third act, there is nothing in the film that is really worthy of note.

As I said, there is really nothing bad about the movie, it’s just about the safest, most bland, Disney movie you can imagine. 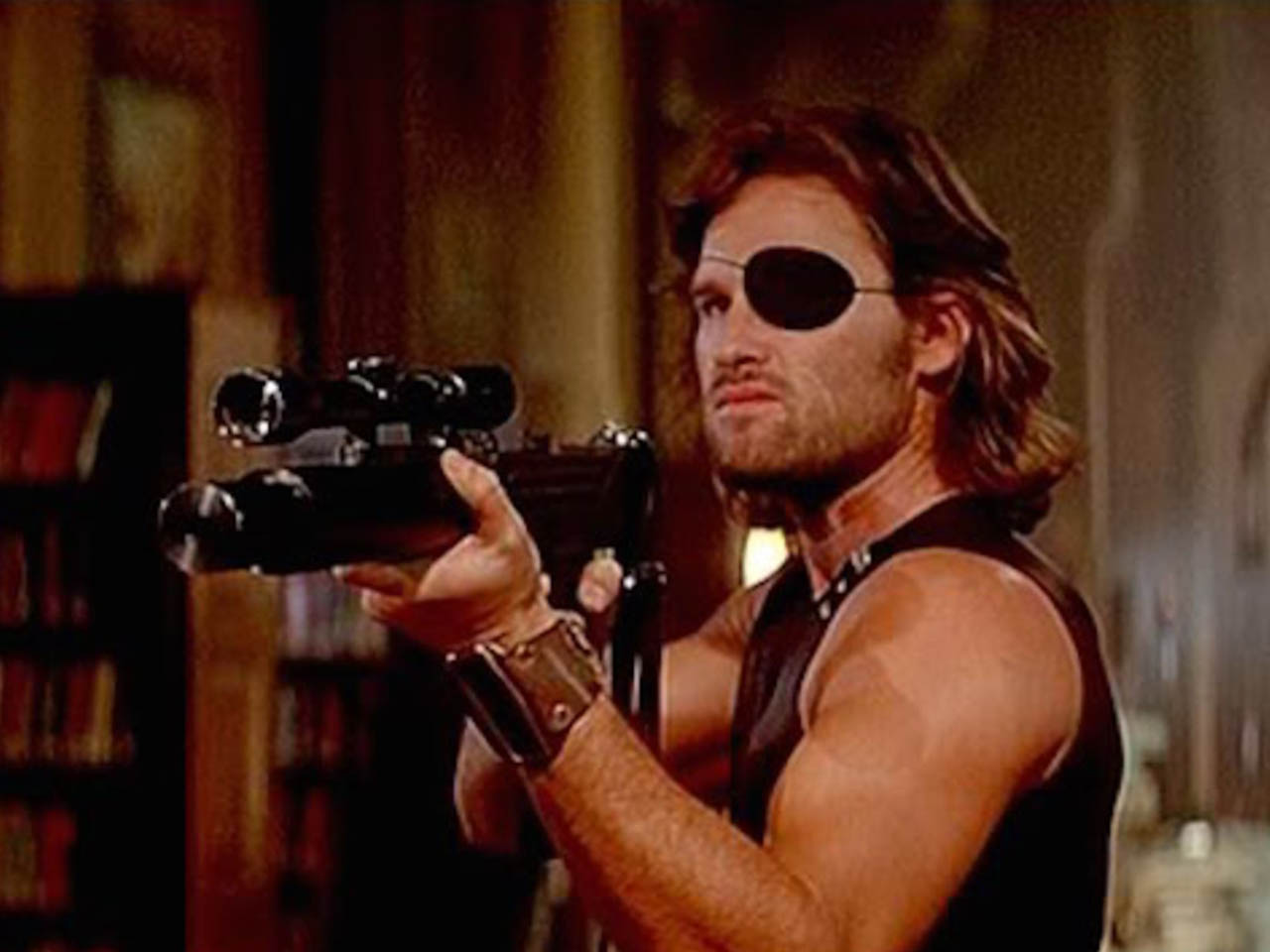 I found myself saying something during this film I don’t believe I’ve ever said before: “Why isn’t this longer?”

40 years on, and Escape From New York is just as entertaining as it ever was, but at 90+ minutes it just feels all too brief. Snake (Kurt Russell) doesn’t even enter New York until more than 30 minutes into the film. I could have done with him having another adventure or two in the city before the big escape across the bridge.

The movie works top to bottom. From the script, to the acting, to the score, this movie just delivers. Is it dated? Of course it is. Do you care for even one second? No, you do not.

This film was a benchmark for 1980s action films, and it certainly set a high bar. I will gladly watch this movie again without a bit of argument.

The 1981 movie reviews will return on July 17 with Endless Love and Arthur!