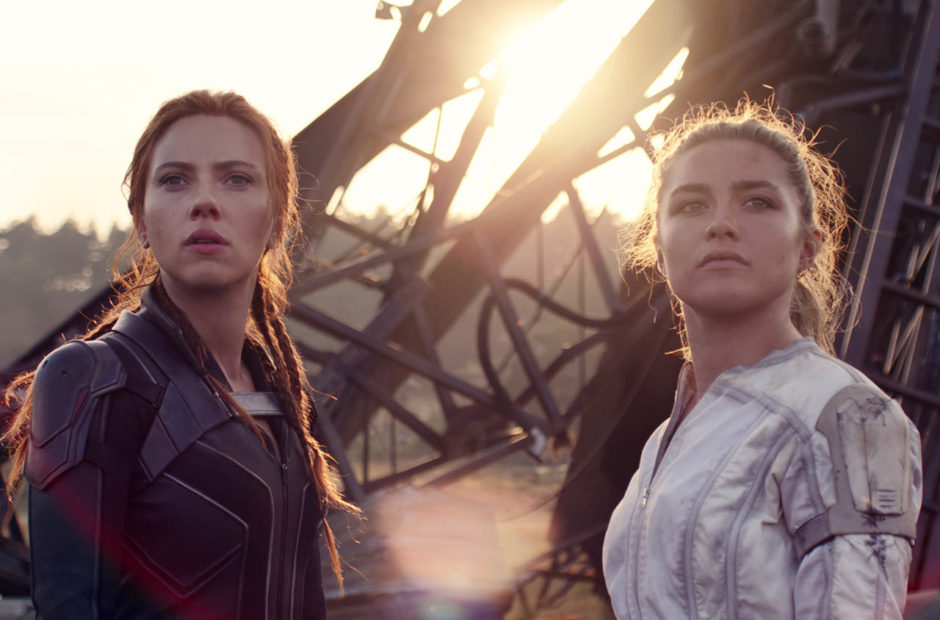 The Walt Disney Company did something unprecedented this weekend and shared the results of a hybrid theatrical release, and it was fascinating.

The coronavirus pandemic has introduced the world deeply to the concept of the hybrid theatrical release. While this model has existed for smaller films, major studios are now playing with the concept of releasing a film in theaters and on a premium basis at home. While Warner Bros. has gone with placing the films on its HBO Max subscription service, Disney has been using its Disney Plus platform to sell the films for $30 each.

Until now no one has shared exact numbers on how these films have performed in the home, but Disney changed that this weekend with Black Widow.

The company announced that Black Widow grossed $78M at the international box office, $80M at the domestic box office, and $60M globally from Disney Plus sales.

It was about time for a studio to reveal how a film performed on premium access, and this is going to set up a lot of interesting conversations going forward. Other studios are going to have to consider releasing numbers as well. It’s also going to make for a lot of discussions going forward about whether or not every Marvel movie should get a hybrid release. With Shang-Chi and the Legend of the Ten Rings up next, will Marvel Studios pull the trigger and share the release?

We’ll have to wait and see, but one has to imagine there are many panicked phone calls in Hollywood this Sunday deciphering what this information means.