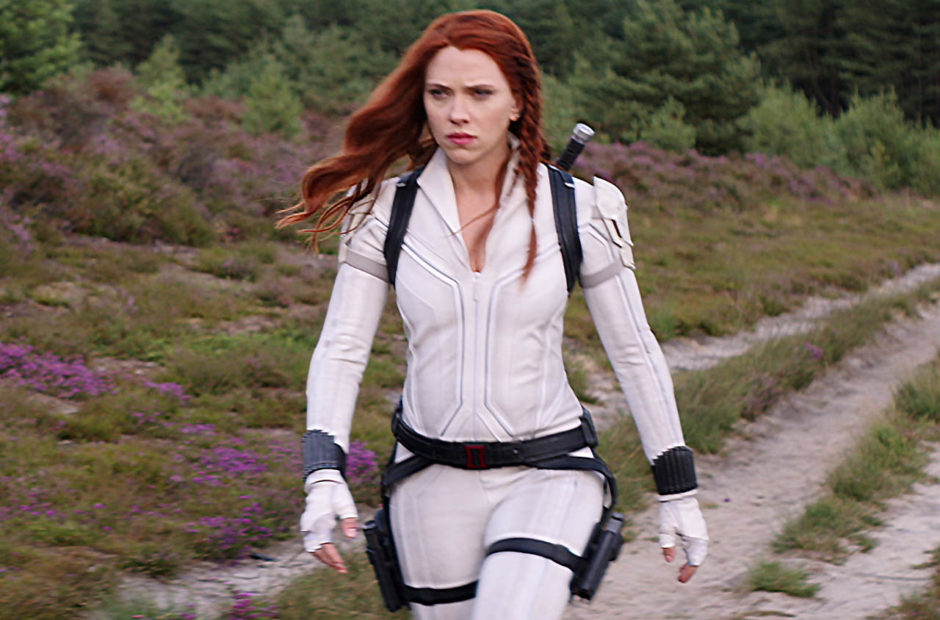 Marvel Studios is back and immediately landed in the familiar territory of the top spot at the box office, but with some added notes to the success.

Black Widow won the weekend box office with $80M in the U.S. Internationally it took in $78M for a global box office total of $158M. The difference came when Disney unexpectedly released the results of the film’s debut as Premiere Access on Disney Plus. The film took in an additional $60M for a global weekend total of $218M.

The next wide release is Gunpowder Milkshake on July 14, followed by Escape Room: Tournament of Champions and Space Jam: A New Legacy on July 16.