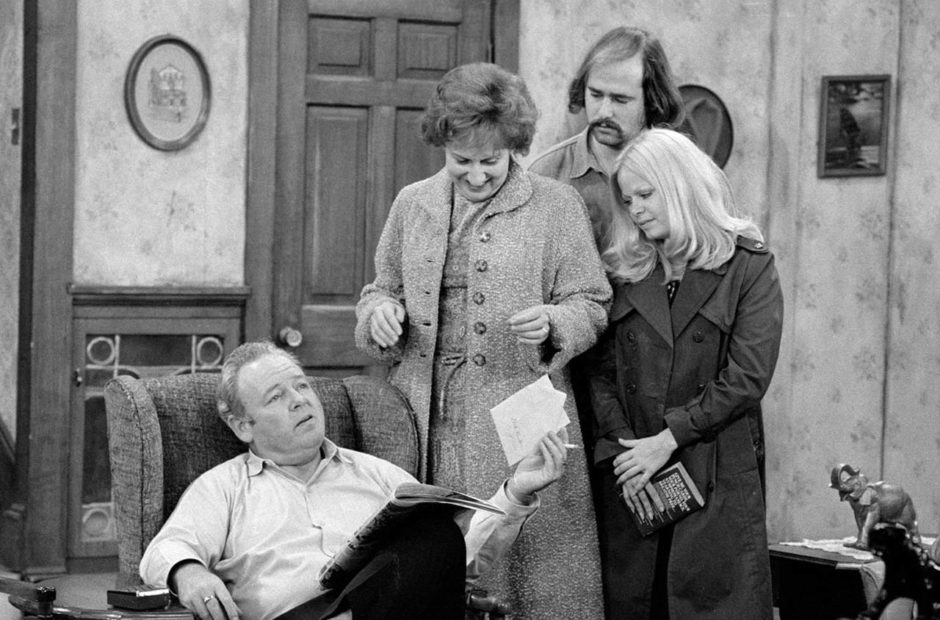 After years of not going the streaming route, the majority of the Norman Lear catalog is heading to Amazon Prime Video and IMDb TV.

Amazon has announced that it has acquired the streaming rights to the majority of Norman Lear’s massive archive of television episodes. All of the series are currently repped by Sony Pictures TV, and the two companies have reached an agreement.

“Life is a collaboration,” Lear said in a statement. “Writing, directing and producing films and television is perhaps the most collaborative work of all. In 2018, our Act III Productions sat with the team at Sony Pictures Television and formed a partnership to not only produce new content, but to bring a new awareness to my former Embassy library. That Sony found a home for that library with Prime Video/IMDb TV where new generations could find it, is the best present a man entering his 100th year can have.”

“Norman Lear is a national treasure and his impact on television and popular culture is immeasurable,” said Jennifer Salke, head of Amazon Studios. “We are so honored to bring his classic television series to Prime Video and IMDb TV so new audiences and a new generation can laugh, enjoy and be inspired, like so many of us have been throughout the years.”

The deal begins Thursday, July 15, with All in the Family, Good Times, Maude, and One Day at a Time heading to the ad-supported IMDb TV service. Meanwhile, Diff’rent Strokes and 227 will land on Amazon Prime Video. Sanford & Son, Sanford, and The Jeffersons will be added to Prime Video later in 2021.

As the streaming wars have heated up, and everyone is looking for more content to add, it was only a matter of time until these shows were tapped. It’s amazing it took this long to be honest.