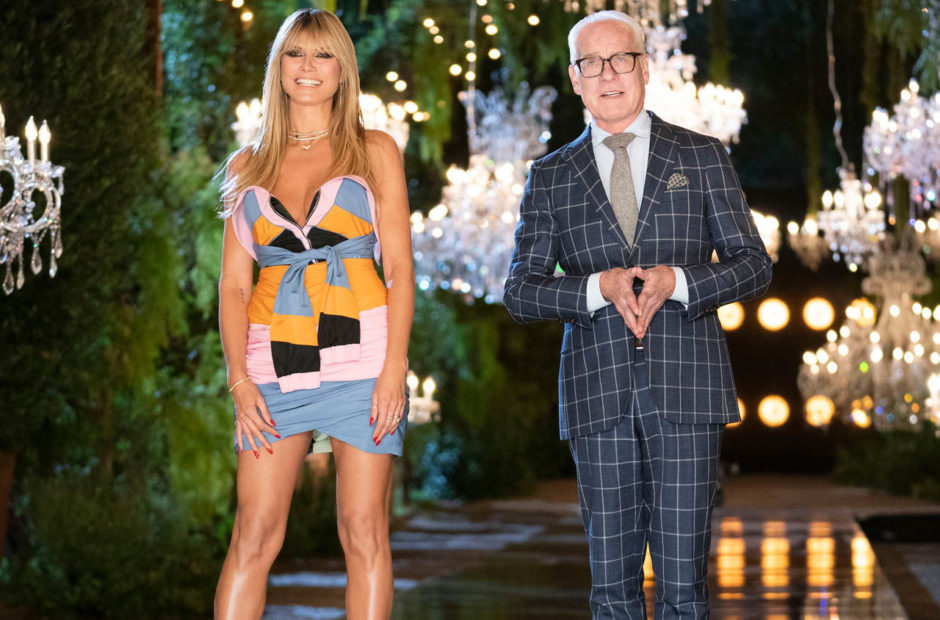 Making the Cut season 2 has arrived, and it’s time to see how you pull off competition in the middle of a global pandemic.

We loved season 1 of Making the Cut season 1, and while a lot has changed for this second outing the DNA remains the same. The biggest, and most immediate difference is the locations, however. If you enjoyed the glamor of season 1 risking you around the world to New York City, Paris, and Tokyo, that’s right out.

Through the seven episodes Amazon Studios provided for review, all of the construction and competitions are held on a ranch in Malibu, California. Even down to the fabric shopping, the show pretty much stays in this one place. There are a few excursions off the ranch, but they are few and far between, and it’s clear they are heavily controlled.

But even with that hindrance, the show found creative ways to change up the runway shows from bringing in a carnival, to erecting a mini-drive-in. 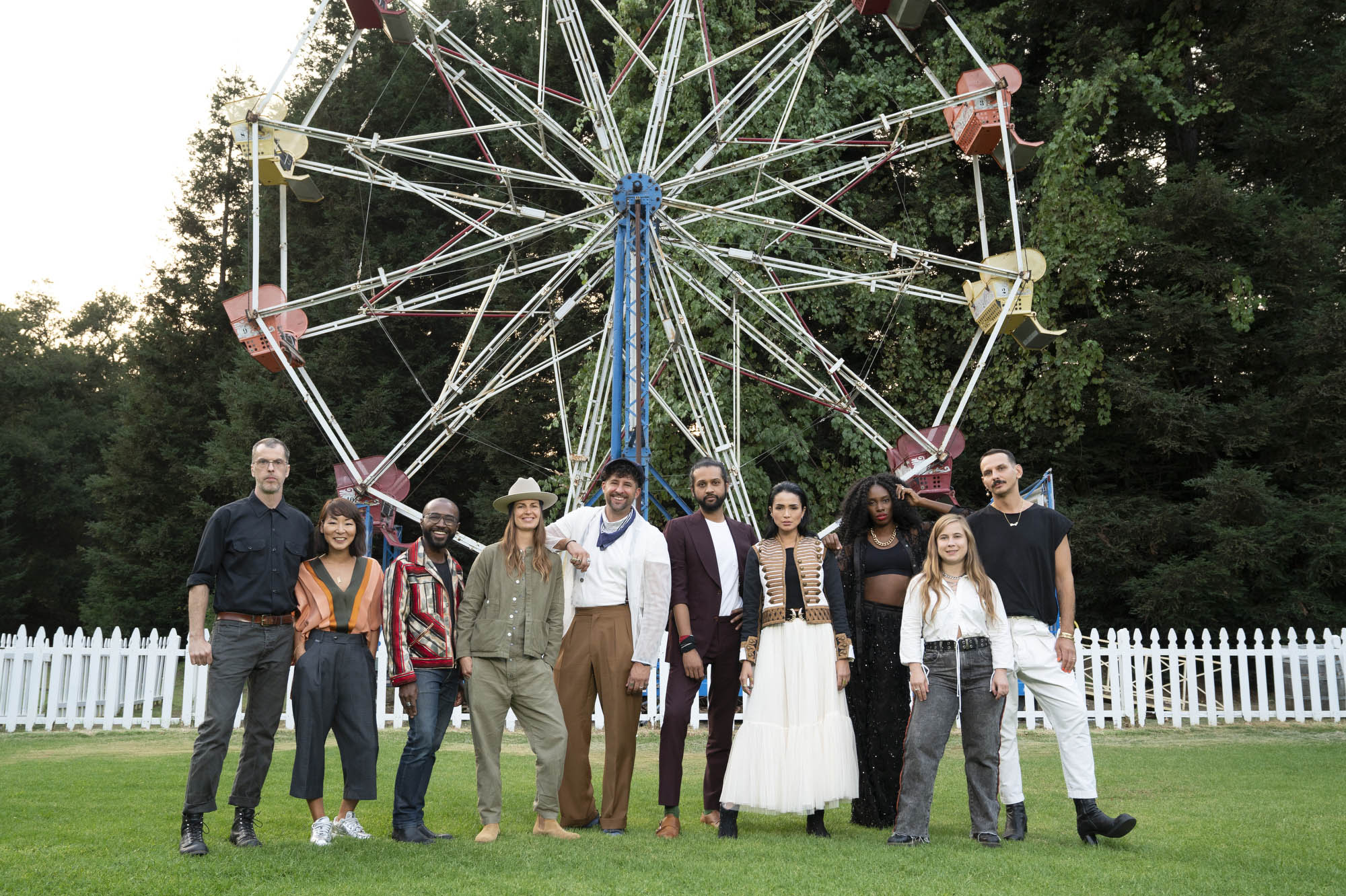 There are some points where it does feel awkward – such as watching a designer telling a fabric store employee to stop and backup so they can see something over a video call – but in general it never really gets in the way.

There are a few notable changes this season. Thankfully, those odd Tim & Heidi vignettes where they would go on some little adventure are gone. I love the hosts, but those were definitely a bit of cringe in season one. The mentions of Amazon are still throughout the episodes as one would expect, but so are lingering shots on brand names of hair care products and makeup. We never reach the level of “COMPANY X Accessory Wall” like the old Project Runway days, and you never hear anyone speak the names, but it’s clear sponsorships have arrived for this series.

Also changed this season is the lineup of judges. The only returning judge is Klum. This season she is joined by Jeremy Scott and Winnie Harlow. There are a few gues judges, but they are sporadic in their inclusion.

How is the competition this season, though? It’s tough to call it. You have your big-time talkers, the unsure of their talent ones, and so on. But even after seven episodes, I can barely tell you their names outside of two or three of them. There are some truly stunning designs in this season, but also a lot of very ho-hum moments. You do begin to wonder as the episodes move along if all of these people are here because of their talent, or if they possibly were the only ones able to make it to Malibu due to COVID restrictions.

Despite the minor issues, it is an energetic and entertaining show. You should just be prepared for some COVID-forced changes.

Making the Cut season 2 debuts on July 16, and two new episodes will debut each Friday.