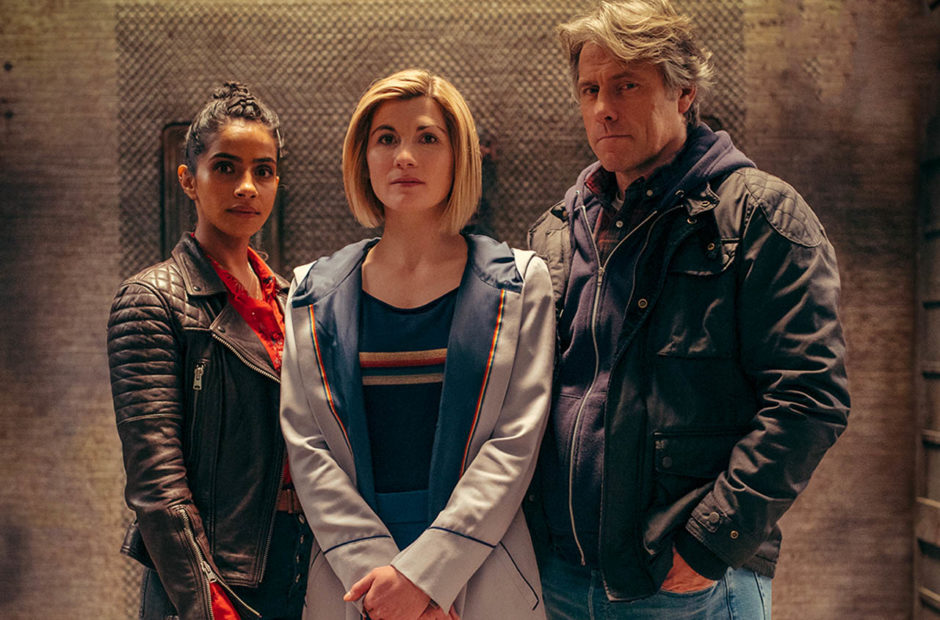 The new Doctor Who season 13 trailer promises the biggest adventure yet, which just seems impossible at this point.

When you’ve had as many adventures as the Doctor has, it’s hard to imagine how any of them could get any bigger. But the BBC is promising that season 13 will bring us the biggest adventure yet.

The new trailer made its debut during a San Diego Comic-Con panel, and you almost have to applaud them for how in the dark they keep everyone to the plot while seemingly showing so much.

There’s still no indication as to when the new season will premiere, but we feel it can’t be too far off.