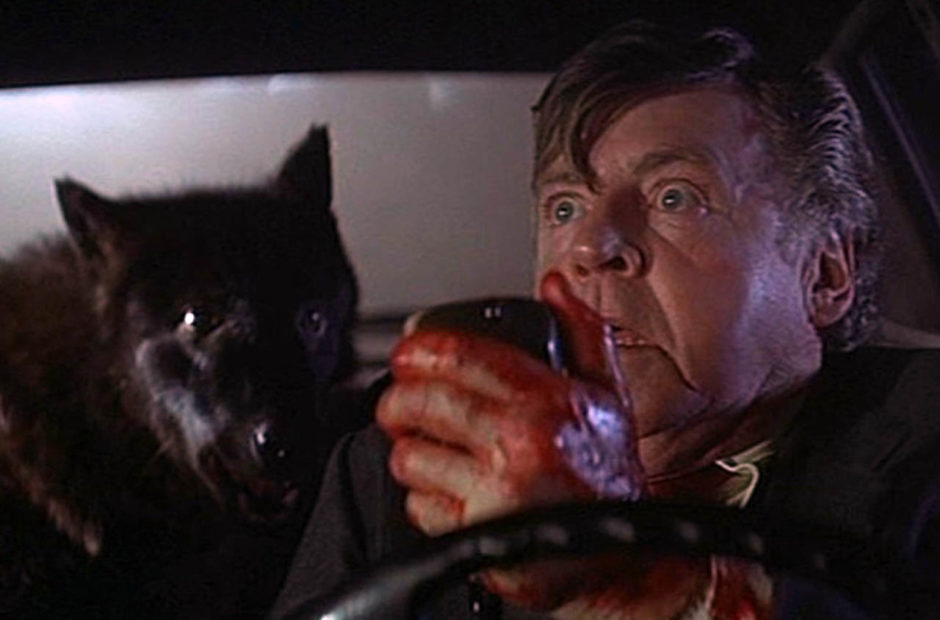 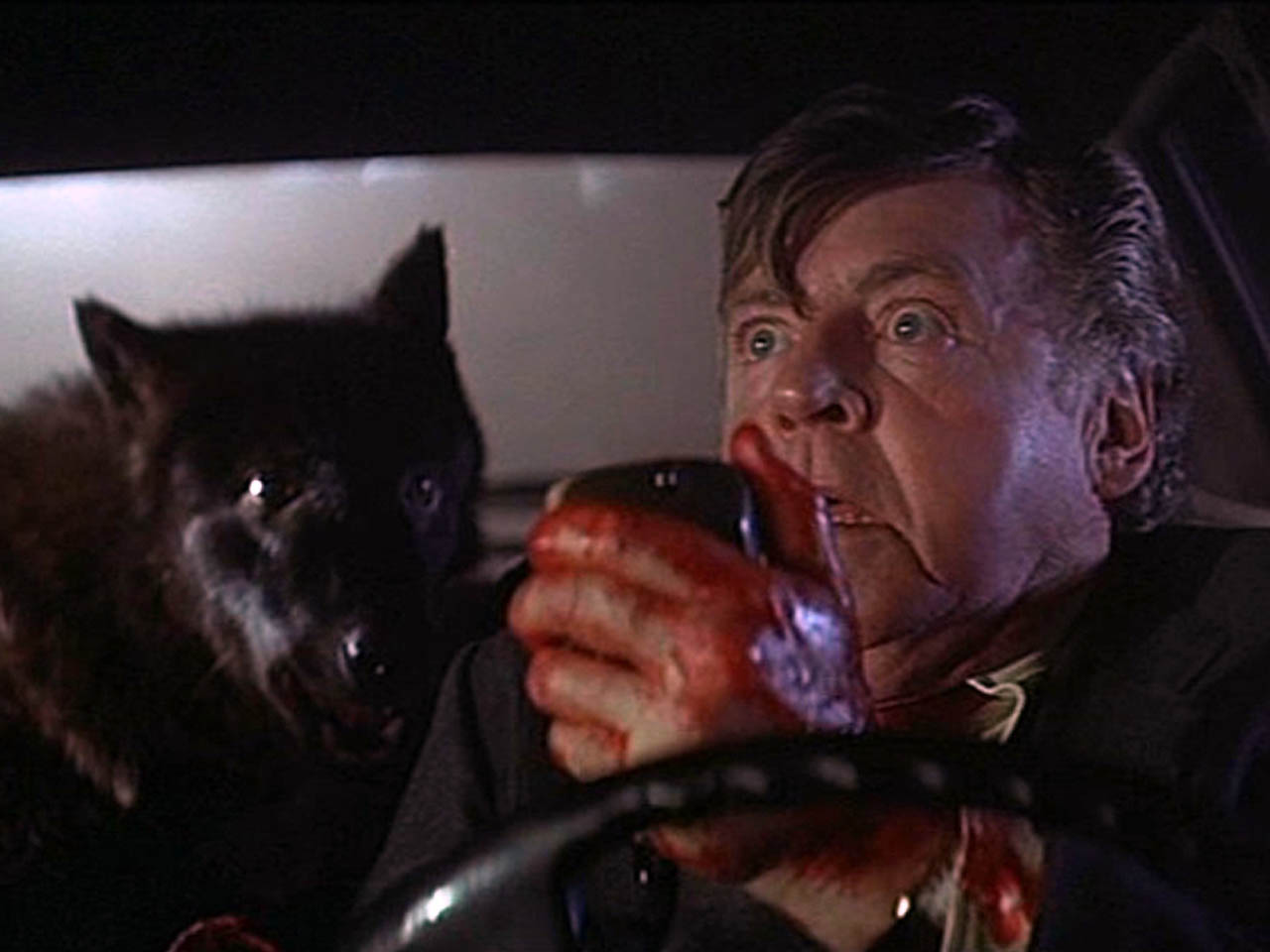 Wolfen desperately wants to tell you a story of Native Americans… I think. Or maybe it’s a story about wolves. Wait, I know, it’s about the decimation of urban centers in the name of further development! But, you know, if I think about it, it may be about the Native Americans.

I had never seen Wolfen before, and I just always assumed it was a werewolf movie. It turns out it really isn’t. There is some insinuation that Native Americans are putting their souls into wolves, but that isn’t entirely clear either. There are wolves of some type killing people involved in redeveloping certain pieces of land, but then they just turn to killing other people for the fun of it at times.

The film seems to be a tale about the evils of gentrification, the plight of Native Americans in urban centers, the state of wolves in the U.S., and a police procedural all rolled into one. And what you walk away with is the cinematic equivalent of slop. It is a muddled mess from top to bottom with only perhaps the first five minutes of the film being entertaining. From there on you just keep hoping for it to end.

The 1981 movie reviews will return on July 31 with Escape to Victory and Under the Rainbow!