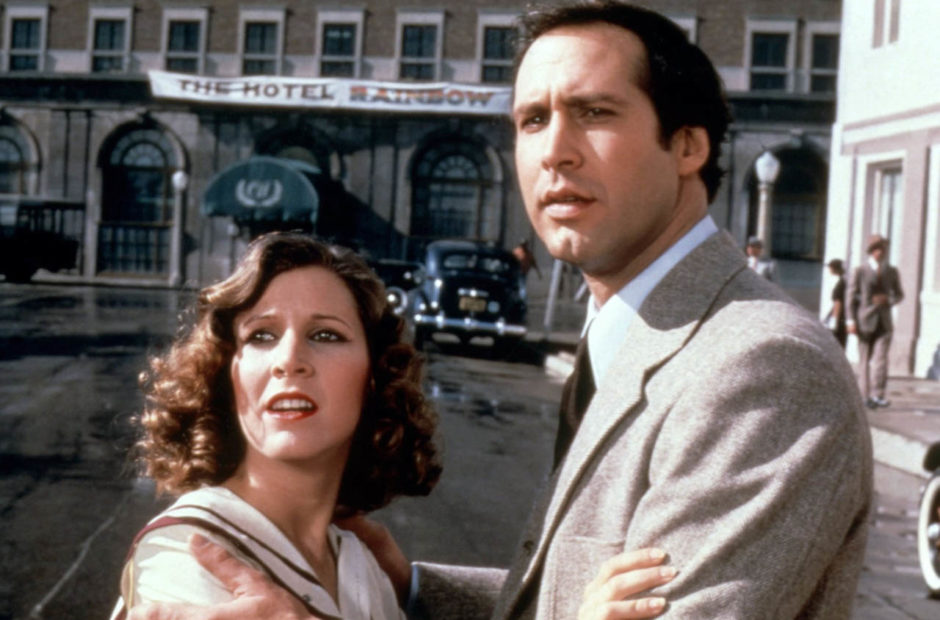 This time around it’s July 31, 1981, and we’re off to see Escape to Victory and Under the Rainbow! 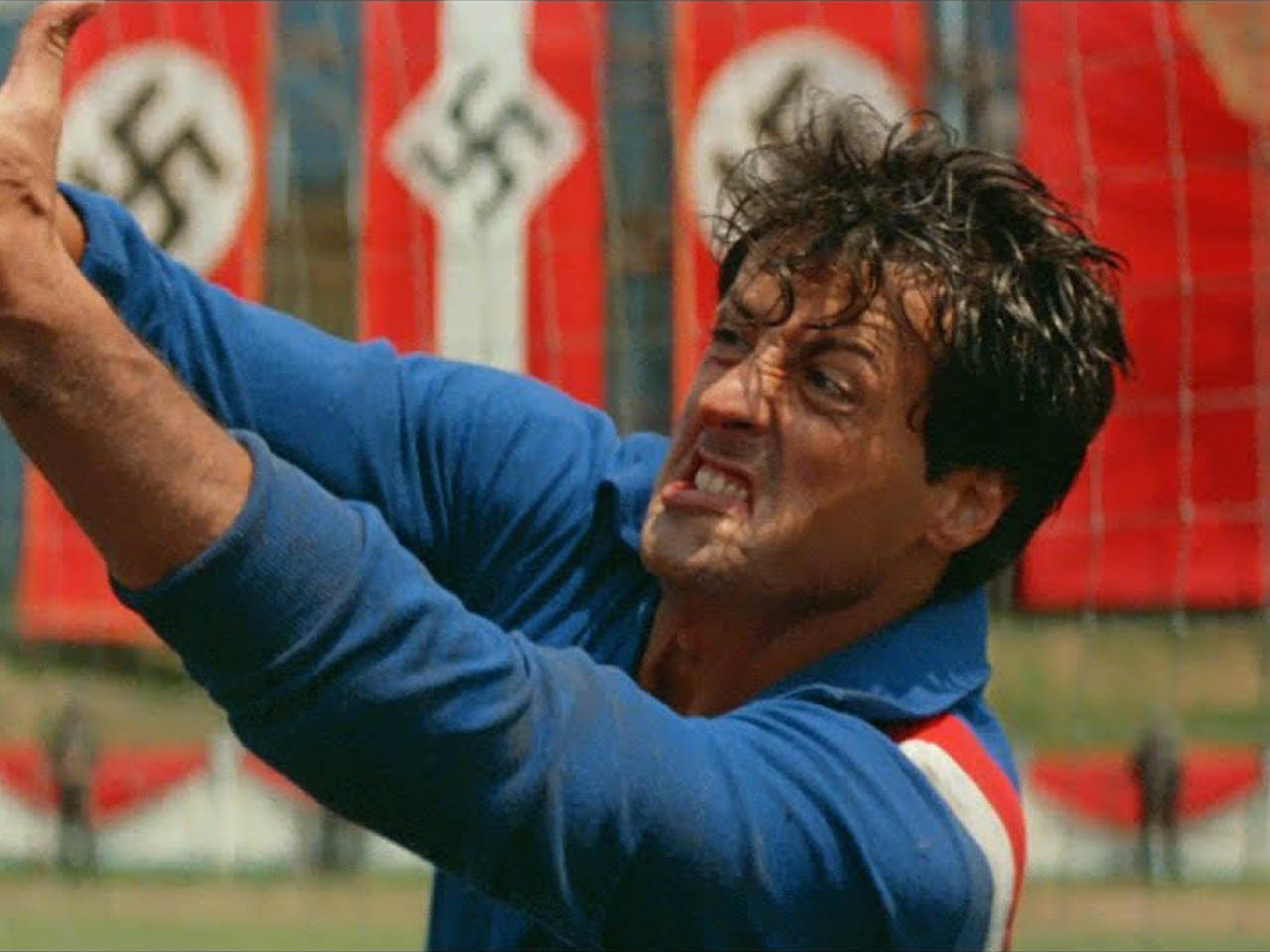 You got your World War II escape movie in my soccer movie!

Well, you got your soccer movie in my World War II escape movie!

Yes, it’s two movies in one, and that leads to both of them being underserved.

Escape to Victory tells the fictional tale of a football/soccer match played between prisoners of war and the German national team. It was seen as a way to boost morale for both sides, although everyone knew it was propaganda for the Germans in the end.

Using a mix of actors and actual football masters such as Pele and Bobby Moore, gives the film an interesting heft of reality. Although, beyond one scorpion kick by Pele, the soccer play is rather subdued.

None of that is to say it’s a bad movie, but just as you get interested in one side of the story, it’s time to switch back to the other. As a soccer fan, that was where my interest resided for sure, but the prison escape portion was fine as well.

It’s an entertaining movie to be sure, but certainly inconsequential to the history of the time period of cinema. 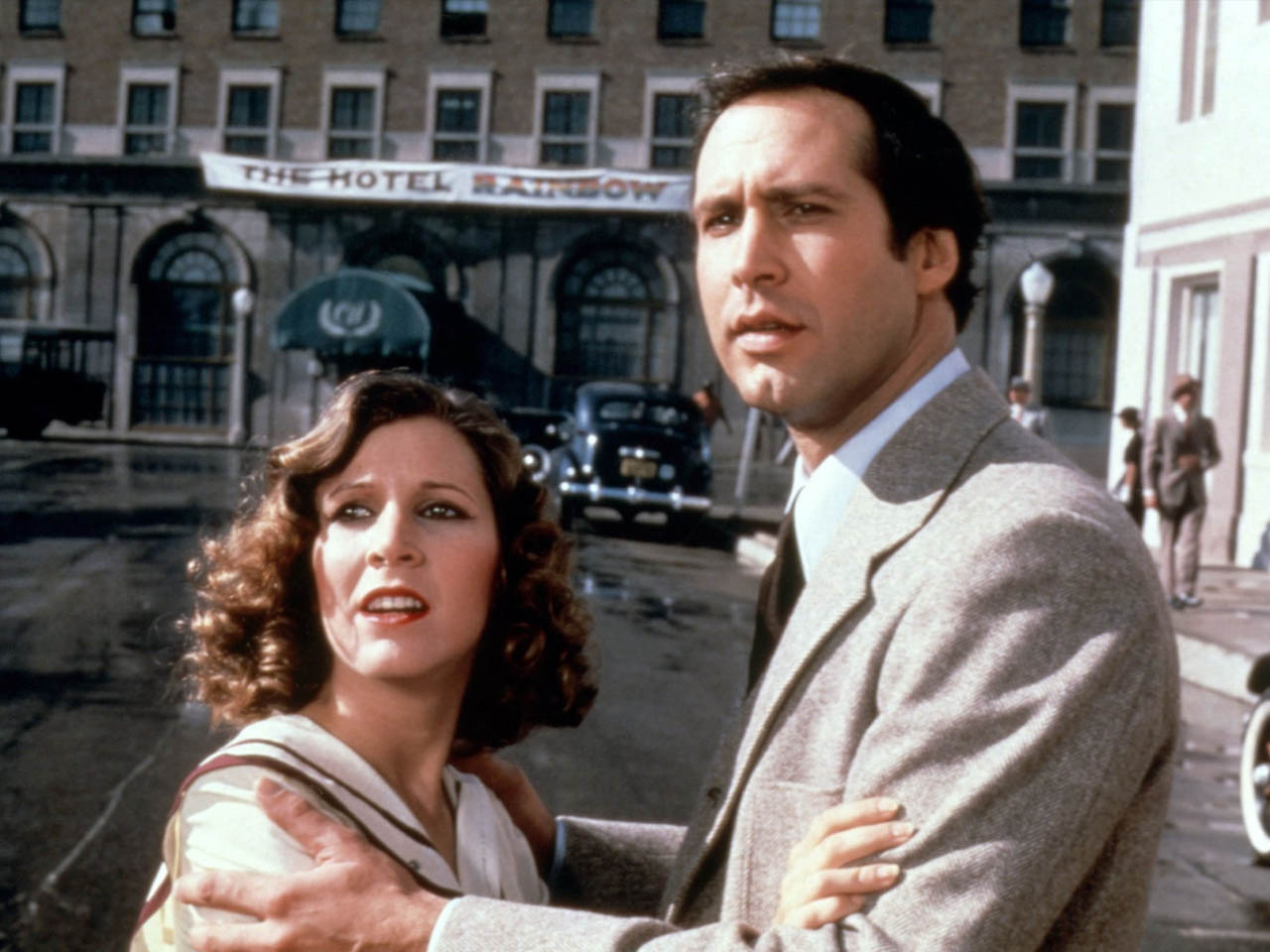 I remember watching Under the Rainbow as a child because I was obsessed with anyone that had been in a Star Wars movie. So Carrie Fisher being in this meant I had to watch it. I unfortunately also remember laughing at the movie which now just makes me feel dirty.

The film tells the story of all the little people brought to Hollywood to be in The Wizard of Oz and they end up staying in a hotel with a Japanese tourist group and spies for the Axis Powers of World War II. At the end of the film it is revealed to have been a dream similar to the film it is based around, but it still makes for an odd story.

There are points where it feels like the film makers were trying to harken back to a bygone era similar to slapstick comedies of the 1930s and early 1940s. It may have worked in 1981, but watching it now just feels wrong on every level you can think of.

Under the Rainbow, unsurprisingly, has not aged well. From racist comments about the Japanese, to a series of really dated ‘jokes’ about little people, this film is just a relic that should be confined to the trash heap of celluloid history.

The 1981 movie reviews will return on Aug. 7 with Heavy Metal and Student Bodies!