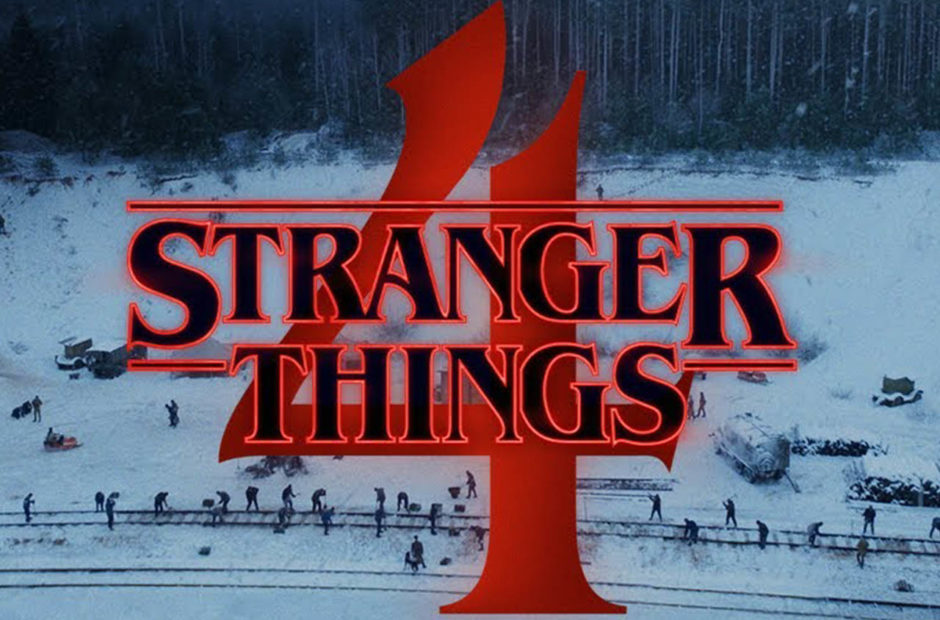 Netflix has shared a new Stranger Things 4 trailer giving us a taste of what is to come when the series returns.

It looks as though we’re finally getting closer to the return to Hawkins, Indiana that we’ve all been waiting for. On Friday, Netflix released a short Stranger Things 4 trailer that announced the series would return in 2022. It isn’t clear when exactly in 2022, but that’s the closest we’ve heard so far to when the new episodes will debut.

It’s absolutely unsurprising, but the video doesn’t reveal a ton of new info. We do see Hopper (David Harbour) with a flame thrower, and that always seems to imply something with the Upside Down creeping into our world. We also see a car on fire, Eleven (Millie Bobby Brown) fighting against some men holding her, and more.

The current plan still calls for Stranger Things 5 to wrap up the series, but for now, we’re just happy to know new episodes are on the way.

Seasons 1 through 3 of Stranger Things are currently avaialble on Netflix.