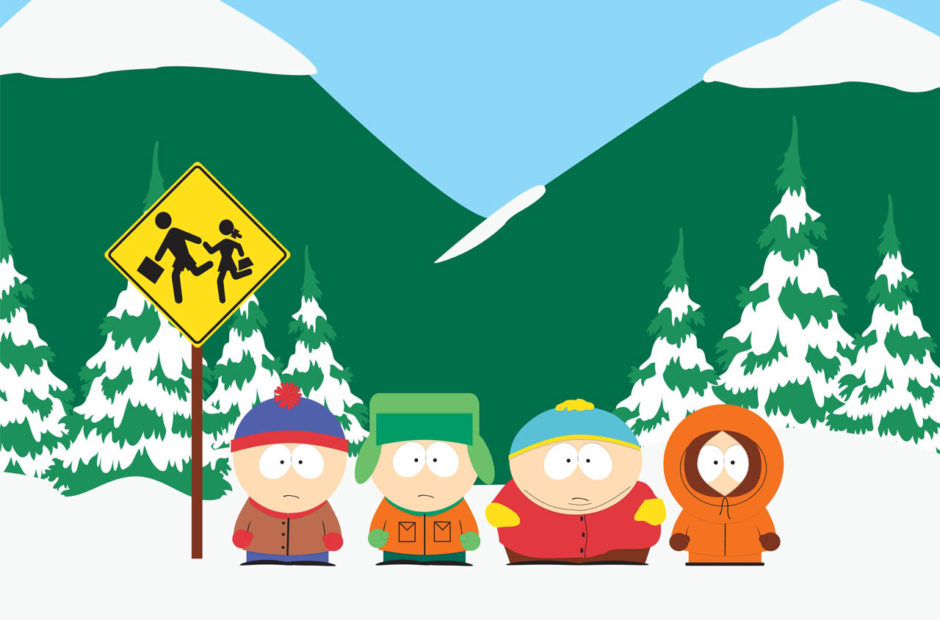 It seems all of us will be heading down to South Park for some time to come still.

Comedy Central announced on Thursday that South Park has been renewed through its 30th season that will air in 2027. In addition, ViacomCBS ordered 14 original movies for its Paramount Plus streaming service to be produced over the same six years with the first two slated to debut in 2021.

The Paramount Plus deal is an answer to an issue that has plagued the streamer since its debut. The rights were sold to HBO Max before its launch. This means Paramount Plus has been without South Park content at all. These films will exist outside of that deal and will allow the streamer to use the films as a promotional tool.

“Comedy Central has been our home for 25 years and we’re really happy that they’ve made a commitment to us for the next 75 years,” Parker and Stone said in a statement. “When we came to ViacomCBS with a different way to produce the show during the pandemic, Chris (McCarthy), Nina (Diaz), Keyes (Hill-Edgar), and Tanya (Giles) were immediately supportive and enabled us to try something new that turned out to be really well received. We can’t wait to get back to doing traditional South Park episodes but now we can also try out new formats. It’s great to have partners who will always take a chance with us.”

The overall deal is said to be worth $900 million over the six-year term. 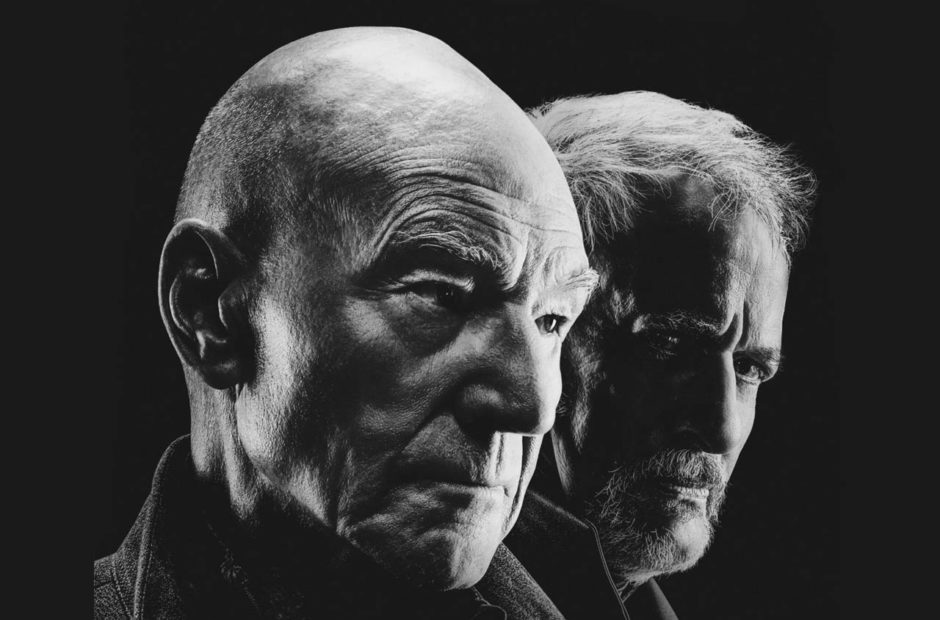