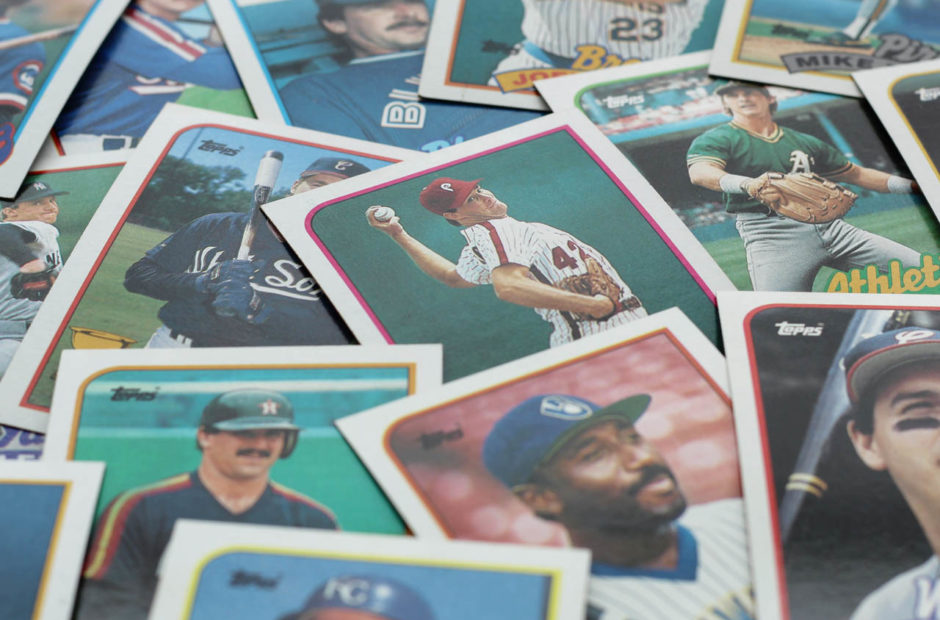 Nearly synonymous with one another, Major League Baseball and Topps will be parting ways after 70 years.

Since 1952, Topps has been the primary manufacturer of baseball cards globally. The deal has been renewed throughout the years, and was signed again as recently as 2018. For now, however, when that deal expires in 2025, it will be the end of the line.

No official announcement has been made about where the license will end up, but multiple sources are reporting that the deal will move to Fanatics, a leading producer of sports apparel. As part of the rumored deal, Fanatics will launch an all-new trading card company that both the MLB and the MLB Players Association will own a portion of.

MLB already owns a portion of the Fanatics company and has been working with them on NFTs (Non-fungible tokens) through a sub-division named Candy Digital.

Fanatics also handles all of the MLB’s e-commerce sales and is currently valued at $18B. The company is also reportedly looking into expanding into sports betting in the near future.

Topps, Fanatics, and the MLB are not commenting on the news at this time.