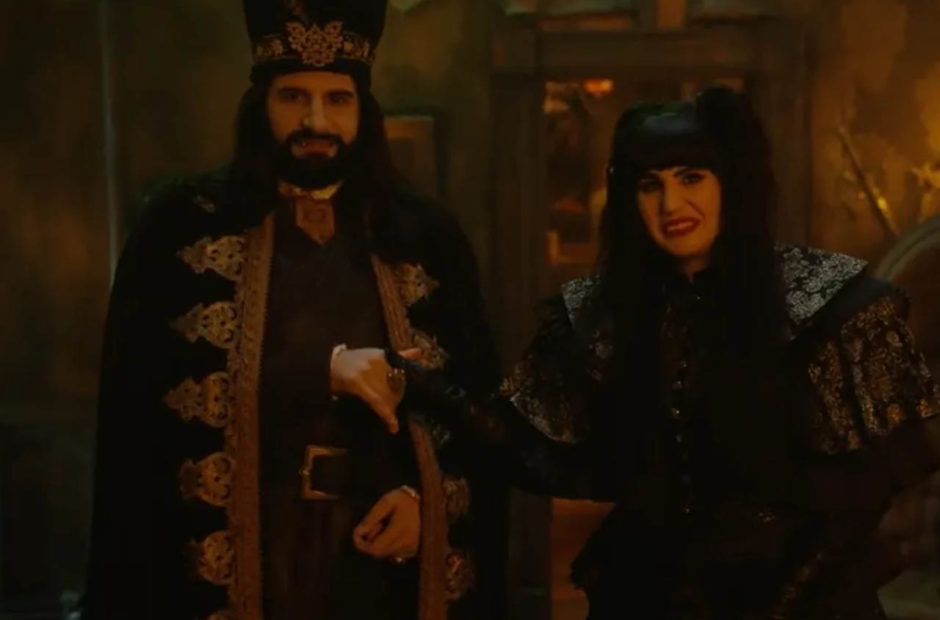 It is time to return to the Isle of Staten for another season of What We Do in the Shadows, and prepare for season 4.

What We Do in the Shadows> will debut its third season on Sept. 2, but FX has decided to go ahead and do away with the suspense and renew the series for season 4.

“Fans can’t seem to get enough of What We Do in the Shadows and FX is ready to feed that appetite by setting up the series for a fourth season,” Nick Grad, president of original programming for FX entertainment said in a statement. “Our thanks to the extraordinary job by the creative team, cast and crew who keep making a great show better each season.”

Season 3 will see the vampires dealing with what to do with Guillermo now that they know he is a vampire killer. Colin Robinson will be turning 100, the vampires will engage in werewolf kickball, and a whole lot more.

What We Do in the Shadows is a favorite around The Nerdy offices, and we can’t wait to see more. Now, if only Jackie Daytona, ordinary human bartender, could get his own series.

# What We Do in the Shadows FX TV News