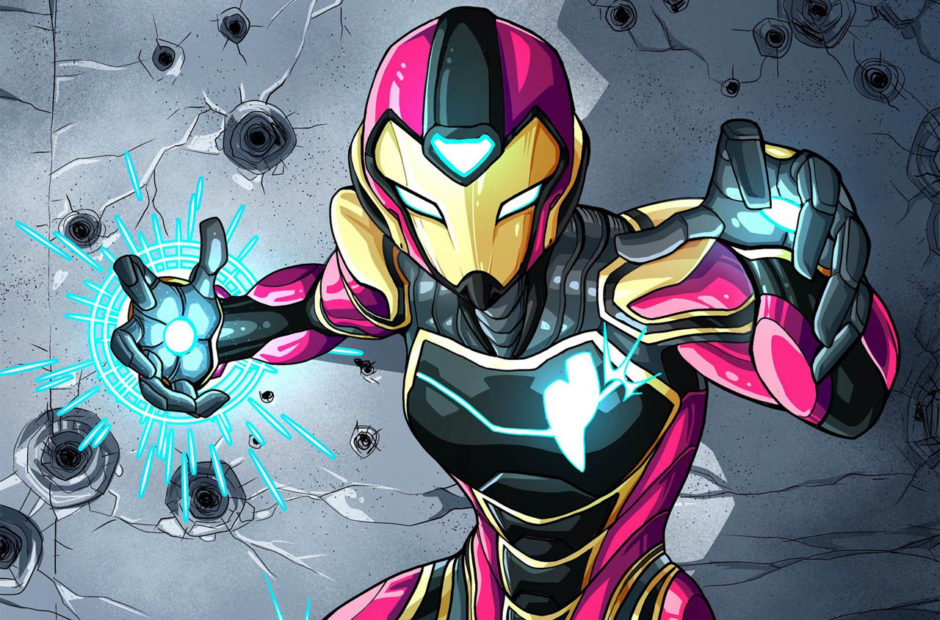 It seems that fans will be meeting Riri Williams sooner than any of us expected.

It has been known for some time that Riri Williams would be getting her own Ironheart series on Disney Plus. Dominique Thorne was cast from the jump, What hadn’t been revealed was when exactly we would meet the character. Thanks to a new report, it seems it will be sooner rather than later.

It is unclear how Williams will be introduced, but we could see it having something to do with Shuri (Letitia Wright) interacting with the young brainiac. In the comics, she ends up building her own suit of armor similar to Iron Man’s and takes on the name of Ironheart.

Black Panther: Wakanda Forever is due to hit theaters on July 8, 2022. No word yet on when the Ironheart series will debut.