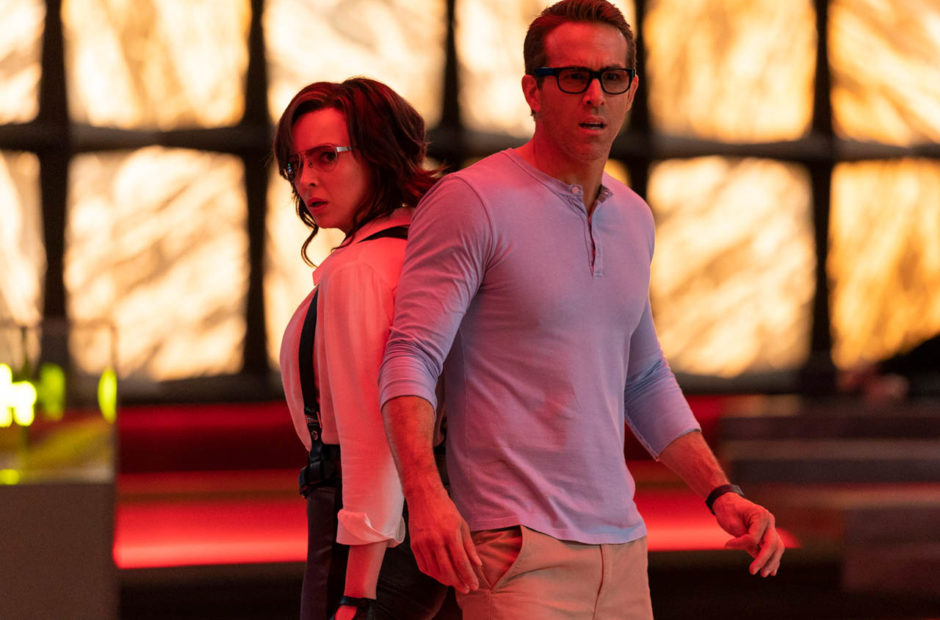 Thanks to pre-existing deals, Fox got to test the waters of a film going theatrical only.

First place this weekend went to Free Guy with $28.4M, coming in far over the projections.

With the overperformance of Free Guy, and the near-total collapse of The Suicide Squad, it’s clear that the box office is still trying to figure out where exactly it resides as the pandemic continues.

The next wide releases are The Protégé, PAW Patrol: The Movie, The Night House, and Reminiscence.