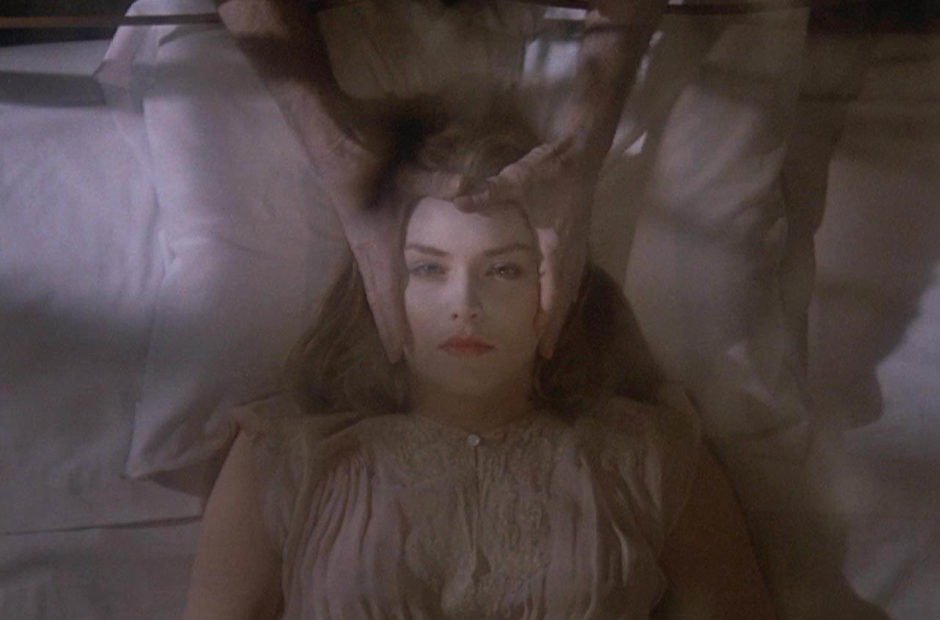 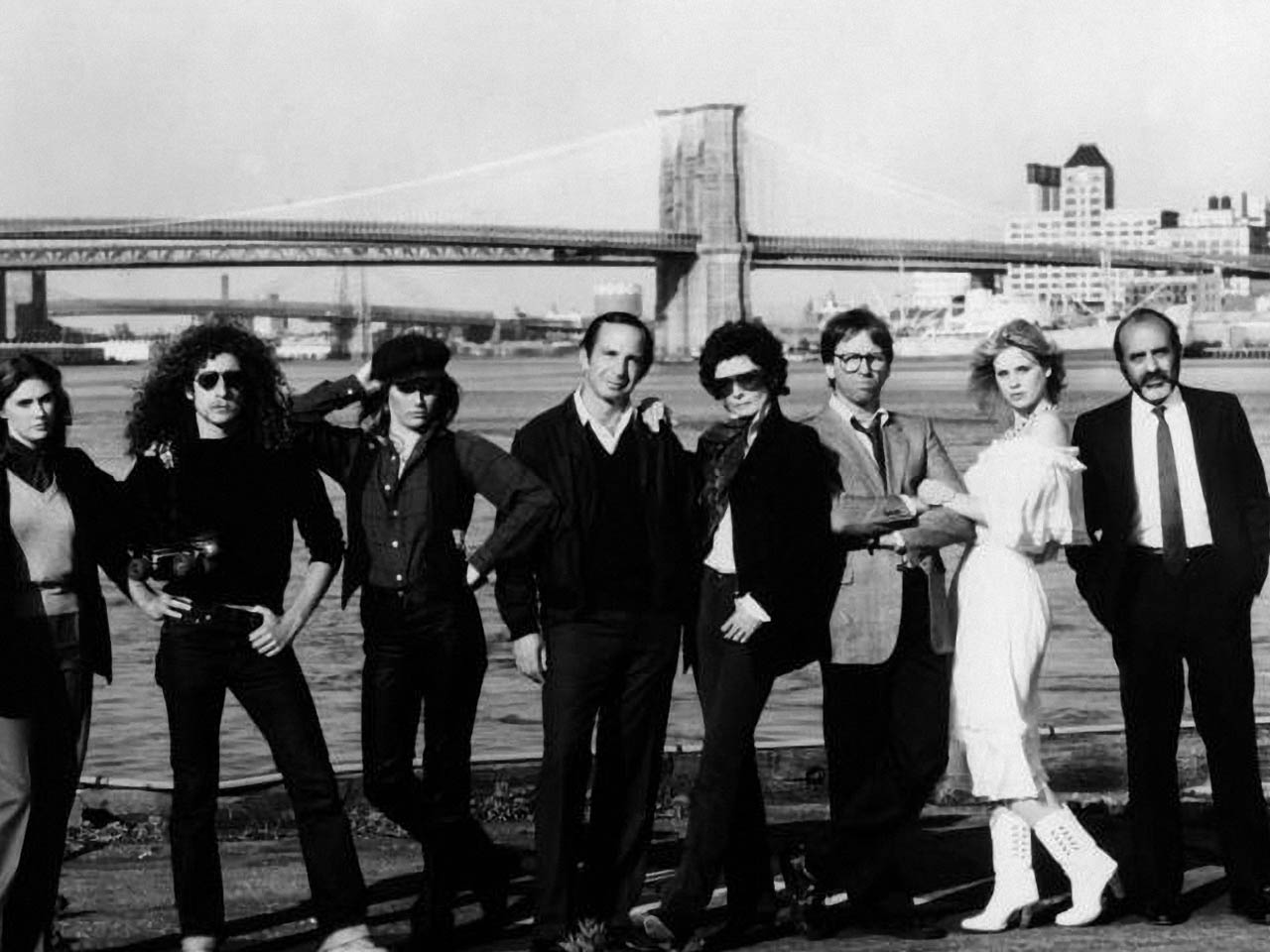 They All Laughed came at a weird moment in Peter Bogdanovich’s career. His girlfriend Dorothy Stratten starred in the film, but was murdered by her abusive ex-husband during the editing process. Everyone agrees that Bogdanovich went a bit off the rails, understandably so, during this time period, but you still have to jusge what is put in front of you.

What we ended up wtih is really just nonsense.The film follows the story of some semi-competent private investigators who working different cases dealing with husbands wanting their wives followed. Not only does one fall for their target, but two of them. Because that is so practical.

In both cases they fall for the women from afar and end up engaging in activities that today would lead to them being arrested, but in this film comes off as somehow charming.

The film is set in possibly the oddest version of New York City ever put to film as not only does everyone run into each other by pure chance multiple times, but there seems to be an off obsession with country music. There are multiple scenes revolving around up-and-coming country singer Christy Miller (Colleen Camp) that just feel wildly out of place. Add in Camp;’s delivery of saying “Charles” – played by John Ritter that is akin to nails on a chalkboard, and it just becomes painful.

And to that, I will say that Ritter was the lone bright spot in the film. His talent for physical comedy still stands as one of the best I have ever seen. Up there with the silent stars such as Charlie Chaplin and Buster Keaton.

They All Laughed is a mess of a film that just feels like it has no need to really exist. 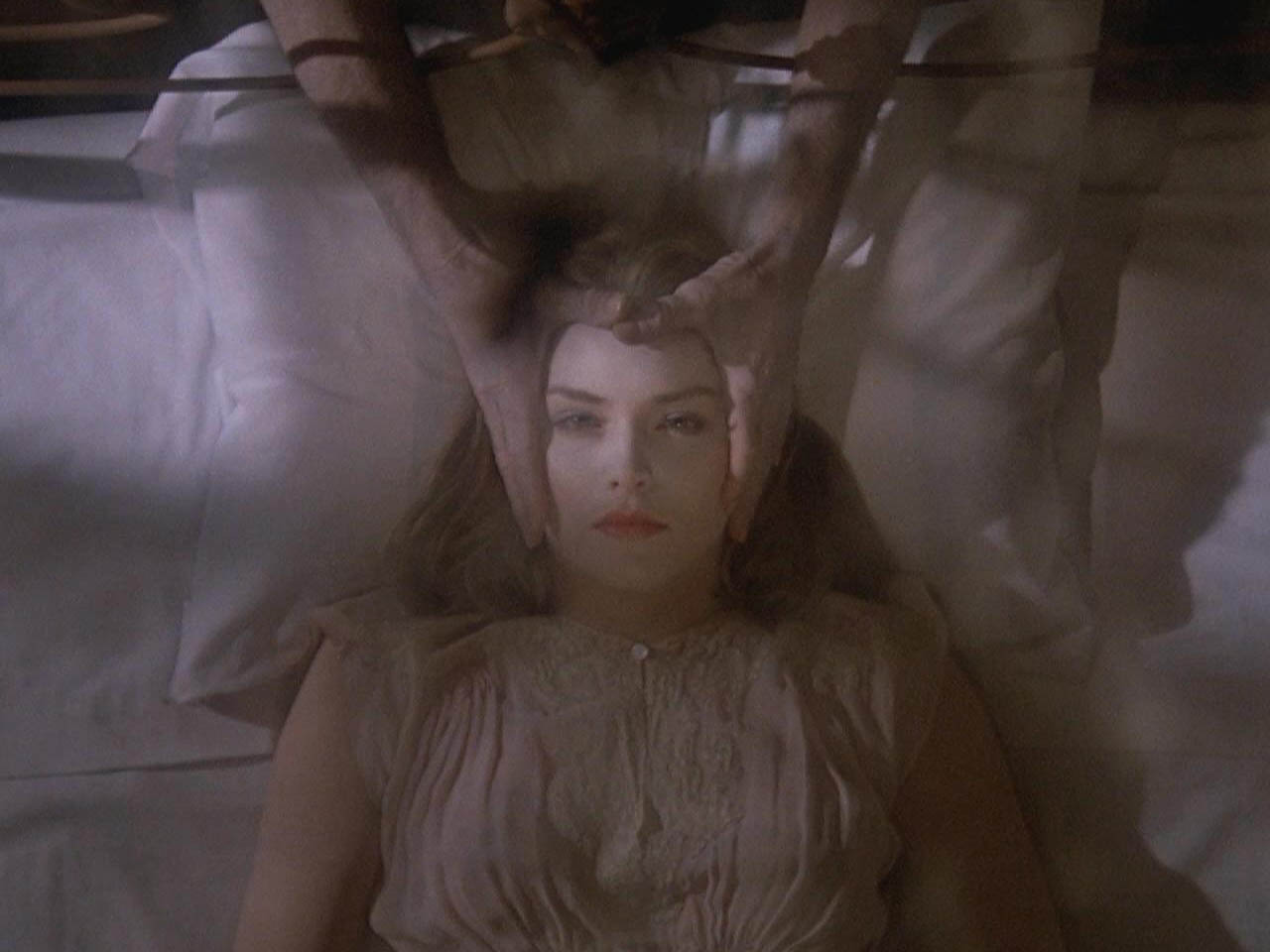 In the world of video games, an early version of a game is called an Alpha Build. With that in mind, Deadly Blessing feels like Wes Craven’s Alpha Build of Nightmare on Elm Street.

I try to do these reviews as if I’m watching the film in the theater on the day it came out, but this film featured multiple scenes in it that were repeated to a crazy degree in the first Nightmare on Elm Street film.

Set in a community of Hittites – a stand-in for the Amish – the highly religious people fear the Incubus they are sure to come for their souls. What is the Incubus? Heck if I know. They never bother to explain it in the context of the film or why the terminology was used instead of something more familiar like demon or devil.

The film spends its entire run time convincing you that something supernatural is going on which you come to find out it isn’t… or maybe it is? You really have no clue by the end of the film.

Deadly Blessing is a slapped-together mess that truly feels like it was a trial run for what was to come in Craven’s career more than a film of its own accord.

The 1981 movie reviews will return on Aug. 21 with Prince of the City, First Monday in October, and An American Werewolf in London!