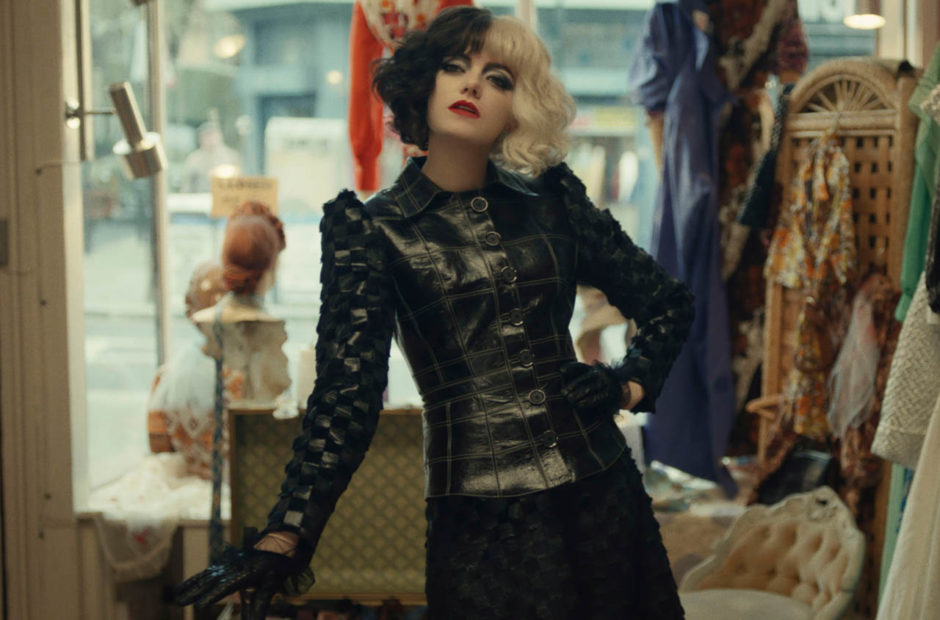 Emma Stone is all set to put on her black-and-white wig once again and dive back into the origin of Cruella de Vil.

Following up on the success of Cruella, Walt Disney Studios was quick to announce that a sequel was in the works. What wasn’t set in stone, however, was the return of Emma Stone to the role. The actor has now signed on the dotted line and it appears that everything is a go for a second installment.

There was some question from analysts about her willingness to return to the role due to the way the film was released. As part of its strategy throughout the pandemic, Disney opted to release the film in theaters and as a Premiere Access title on Disney Plus on the same day. The film went on to earn $222 million globally from theatrical runs, but that more than likely cut into Stone’s final payday due to profit sharing on the back end of the release.

Following a similar strategy for Black Widow, Scarlett Johansson sued Disney due to a loss of potential pay. There had been rumors that Emma Stone may file a lawsuit as well, but with her signing on for Cruella 2, that seems to be something that will now not occur.

“While the media landscape has been disrupted in a meaningful way for all distributors, their creative partners cannot be left on the sidelines to carry a disproportionate amount of the downside without the potential for upside,” said Endeavor executive chairman Patrick Whitesell who represents Stone. “This agreement demonstrates that there can be an equitable path forward that protects artists and aligns studios’ interests with talent. We are proud to work alongside Emma and Disney, and appreciate the studio’s willingness to recognize her contributions as a creative partner. We are hopeful that this will open the door for more members of the creative community to participate in the success of new platforms.”

No word as of yet as to a potential release date for Cruella 2.