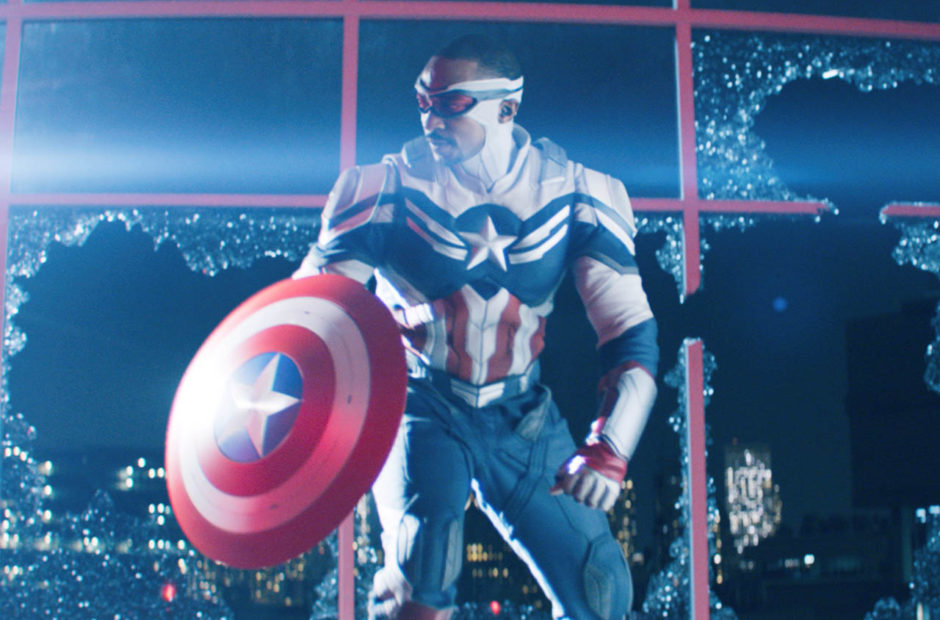 Anthony Mackie has signed on to put on his wings and pick up the shield for Captain America 4.

Deadline is reporting that Anthony Mackie has closed a deal to return as Sam Wilson, the new Captain America. As The Falcon and the Winter Soldier drew to a close, Wilson took up the shield and was gifted with a new costume made by the people of Wakanda.

There is no word as of yet if Sebastian Stan will also appear as Bucky Barnes.

As the television series drew to a close, Joaquin Torres (Danny Ramirez) ended up with the Falcon’s wings. No word on if he may appear in the film.

For now, Marvel Studios is keeping everything about the new project under wraps, including any possible release date. Malcolm Spellman, who wrote The Falcon and the Winter Soldier, will write the script for the film. No director has been named as of yet.