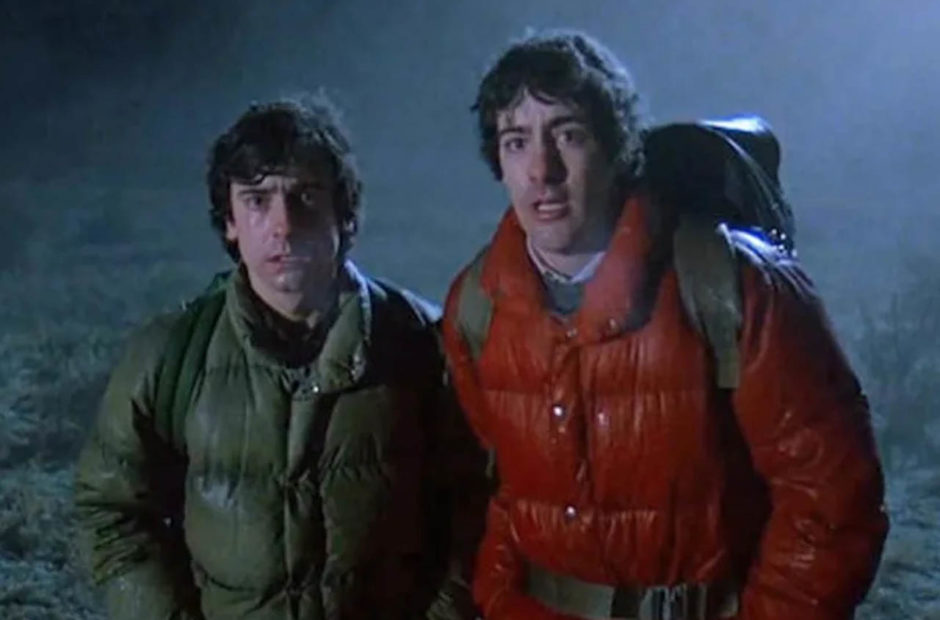 This time around it’s Aug. 21, 1981, and we’re off to see Prince of the City, First Monday in October, and An American Werewolf in London! 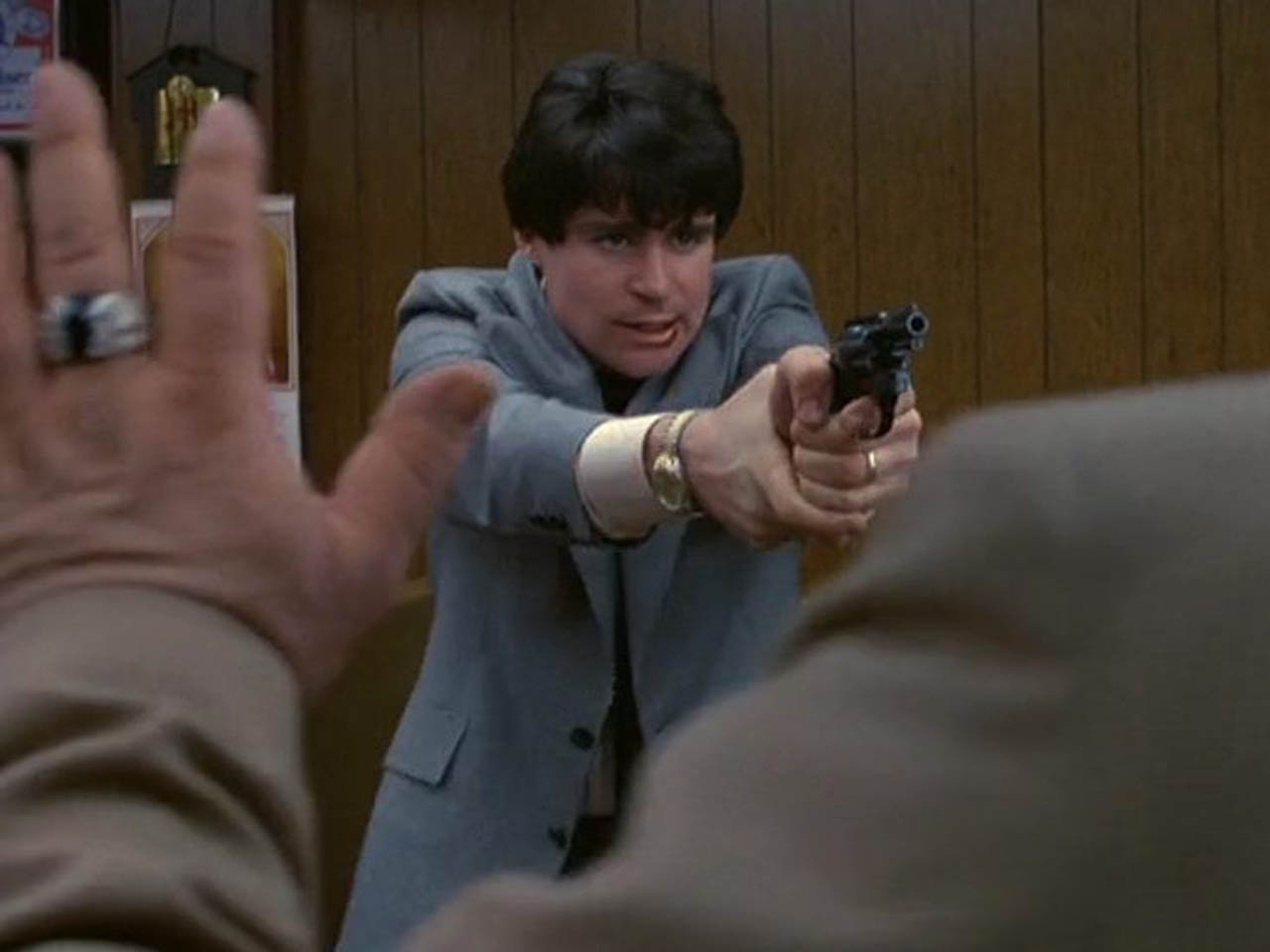 Prince of the City

Have you ever wondered what a film would be like if it was 100% plot and 0% character development? Then look no further than Sidney Lumet’s Prince of the City.

Throughout the film’s lengthy run time, we’re squarely focused on Treat Williams’ turn as Det. Daniel Ciello. And I walked away from it not feeling like I had any idea who he was. Lumet once again focuses on New York City cops that find themselves taking the wrong road in life, but this one treats you as if you are already educated on this topic.

There is no indication if Det. Ciello had ever been a good cop. If he wasn’t, how and when did he turn into a bad cop? Why, after all this time, did he finally have to wrestle with his own guilt and decide to turn on all of those around him? We see after just one short meeting with an investigator he is already starting to question what he should do. Was that all it really took to break down this hardened NYC detective? One lousy meeting and he’s a trembling plate of jelly?

Nothing in this film happens that doesn’t 100% serve the plot. Characters feel far more motivated by moving the story forward than being living, breathing people. I didn’t feel as though I knew anyone better by the end of the film than I did going into it, and that’s just not a well crafted film to me. 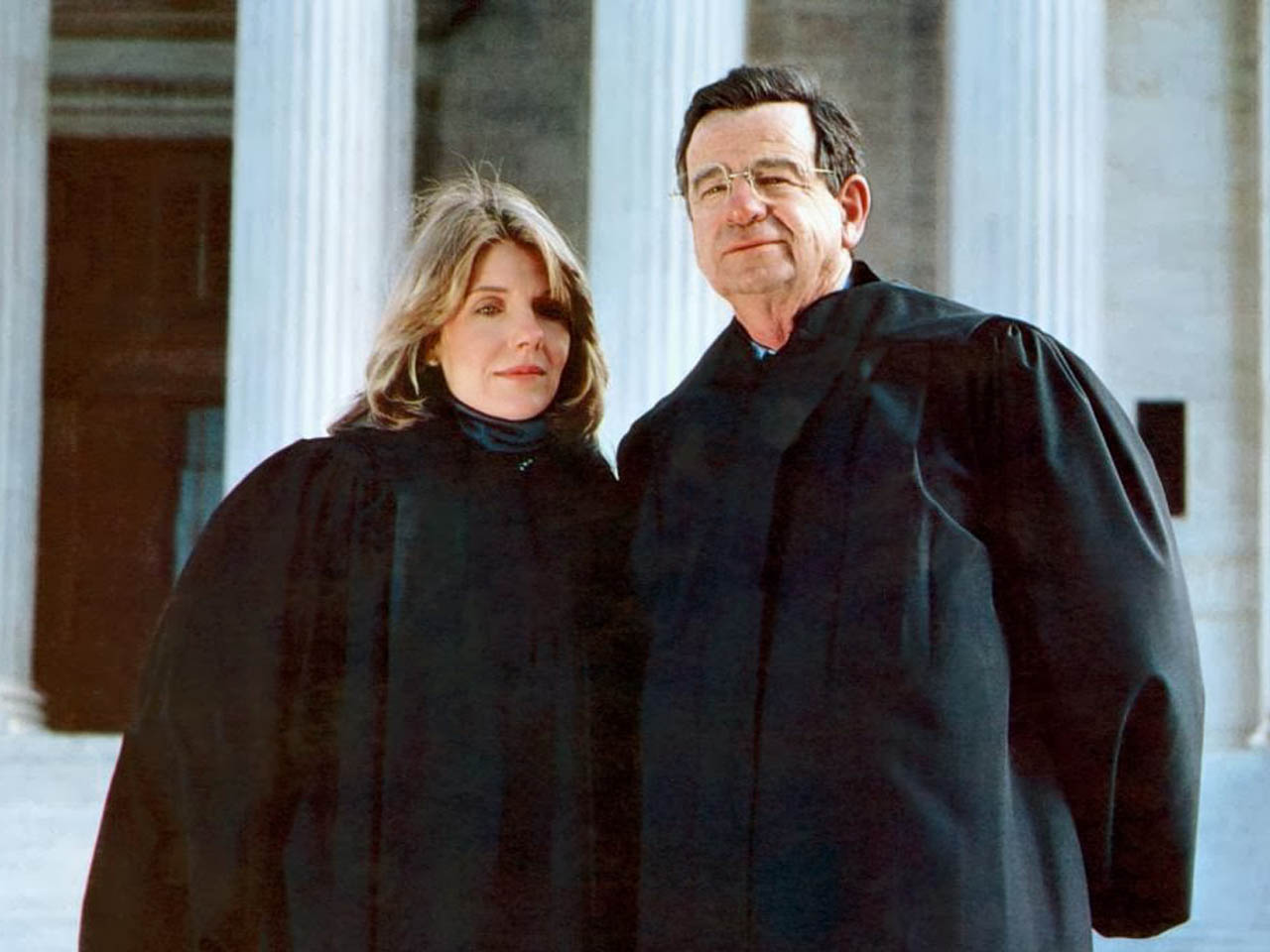 First Monday in October tells the story of the first woman to be named to the United States Supreme Court. When Ruth Loomis (Jill Clayburgh) is named as the new Associate Justice, Associate Justice Daniel Snow (Walter Matthau) is already familiar with her and not a fan.

So, of course, by the end of the movie, it appears they have fallen for one another.

First Monday in October has a good movie hidden somewhere in its script, but it’s buried under three mediocre films. You have the story of the first female justice, the story of trying to bring a company named Omnitech to trial, and the story of Loomis and Snow falling for each other. It’s the third one that really gets under my skin, however, as it totally undermines the other two. It’s a distraction at best due to how little time is spent on it.

If the film had decided to focus strictly on stories one and two I would have walked away quite satisfied. Or perhaps even if Snow hadn’t been married and had his wife simply disappear at one point because she has figured out her husband is falling for Loomis – something we are never actually shown – it may have worked. Instead, you get three partially baked movies with all of them feeling like they shortchanged you.

You can very much skip ever even remembering this movie exists. 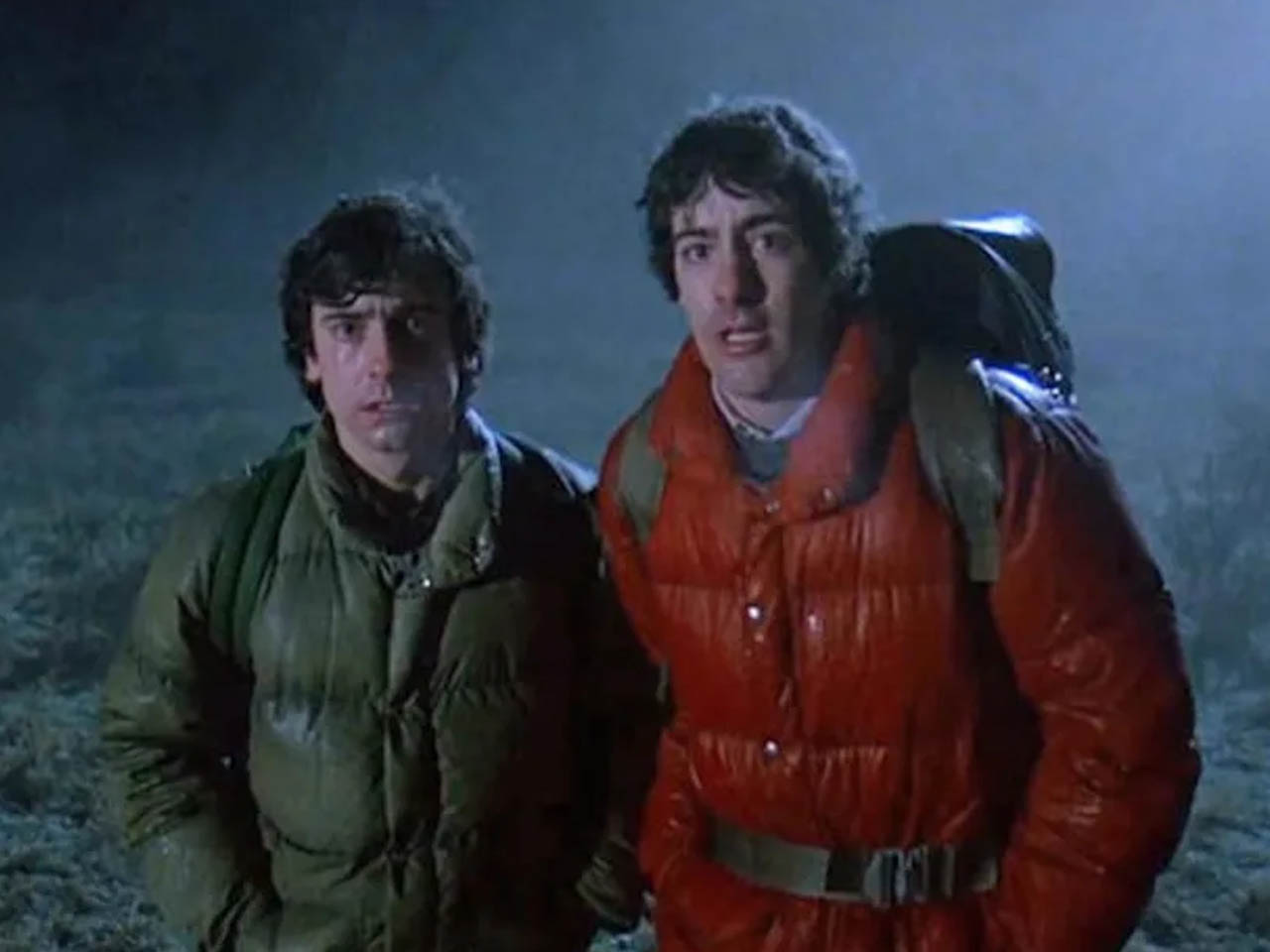 An American Werewolf in London

An American Werewolf in London has always been on my list to get around to. A general lack of time, and an unease about horror-comedy has kept me from watching it until now.

I can quite gladly never return to it.

Two American’s go backpacking through Europe only to be attacked by a werewolf leaving one of them dead and one of them infected. As he spends the next month recuperating, he falls in love with his nurse all while having vivid, horrible dreams and seeing the spirit of his friend who was killed.

As much as people love this movie, I don’t want to slag on it too much, but it isn’t good. From the jump there is a mile-wide plot hole. Unlike other werewolves, these can be killed with a normal bullet. We see the original be killed during the attack, and the same happen with David at the end of the film. If this is the case, why did the villagers ever tolerate the first one? Only because the backpackers were attacked did you finally do something?

And where is the anxiety here? If you can kill these werewolves by conventional means, where are the stakes? Where is that, “We only have this many silver bullets, we better not miss!” moment? No, just shoot him… dead. This isn’t so much a werewolf movie as it’s a rabid dog story at that point.

Despite some impressive makeup effects, it was a real let down of a horror movie, and that always bums me out.

The 1981 movie reviews will return on Aug. 28 with Private Lessons, Body Heat, and Hell Night!