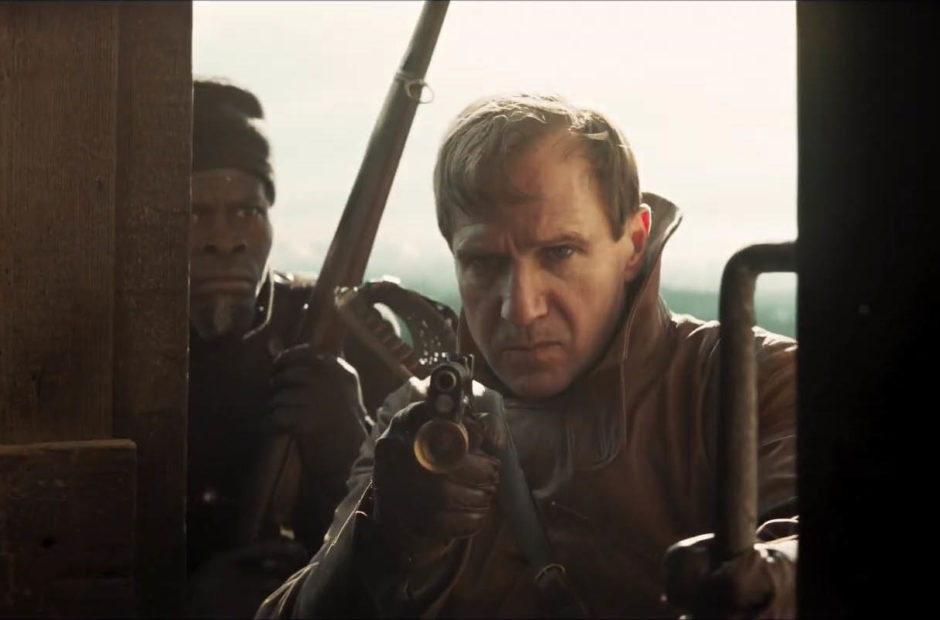 The King’s Man has received a new trailer as the movie seems to finally have a firm release date. But it is still two years later than the original plan.

After what has been literally years of delay due to traditional movie reasons and COVID, it looks like we’re finally going to see the release of The King’s Man. And before you watch it, do keep in mind it’s a red-band trailer due to violence and language.

As a collection of history’s worst tyrants and criminal masterminds gather to plot a war to wipe out millions, one man must race against time to stop them. Discover the origins of the very first independent intelligence agency in The King’s Man.