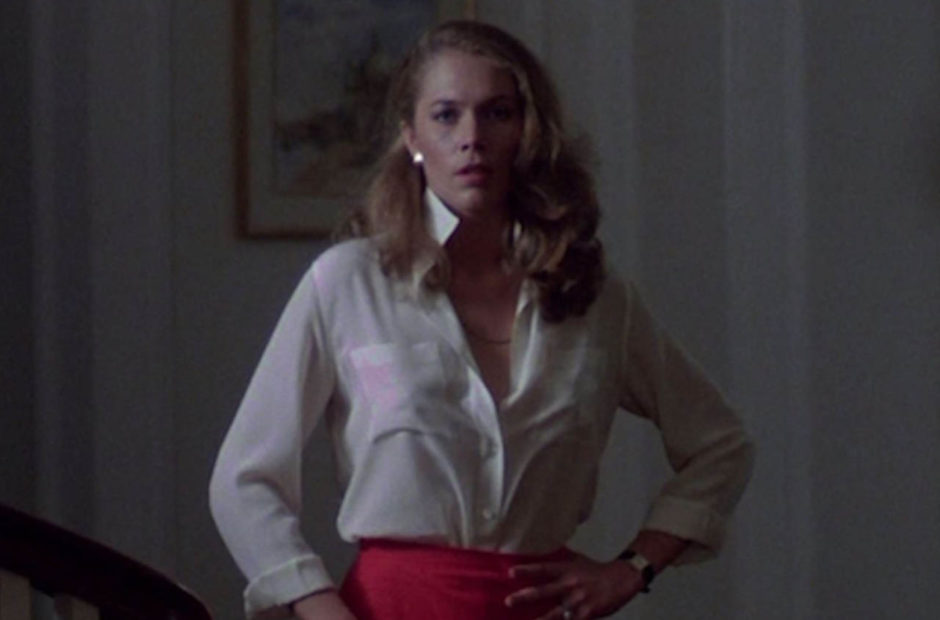 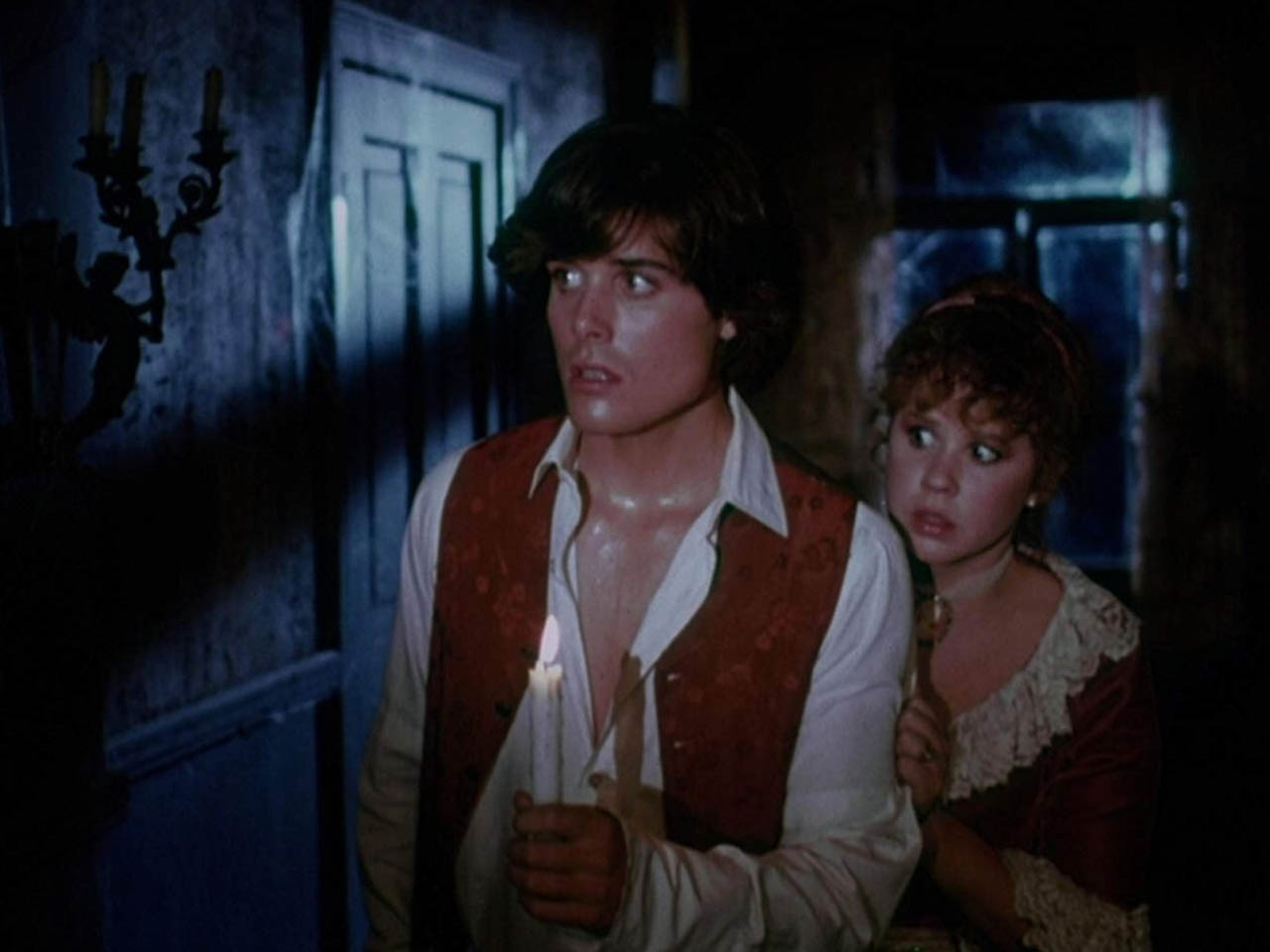 Hell Night is about a generic a slasher film as you can imagine.

Set on the night of a fraternity initiation that involves spending the night in a supposedly haunted mansion, you can predict nearly the entire film before five minutes have even passed. It feels like someone took the scripts for Terror Train and The Funhouse threw them in a pile, and just went with whatever pages they pulled out.

The best thing you can say about this movie – and this is actually a compliment – is it is shot extremely well. For a movie set in a darkened mansion in the middle of the night, I never once felt like I couldn’t see the action or make out where everyone was. That is sadly an accomplishment for more filmmakers.

Everyone seemed to think it was so easy to copy the formula for Halloween. And by formula, I mean “name of an event + killer = profit,” and they just kept getting it so very wrong. 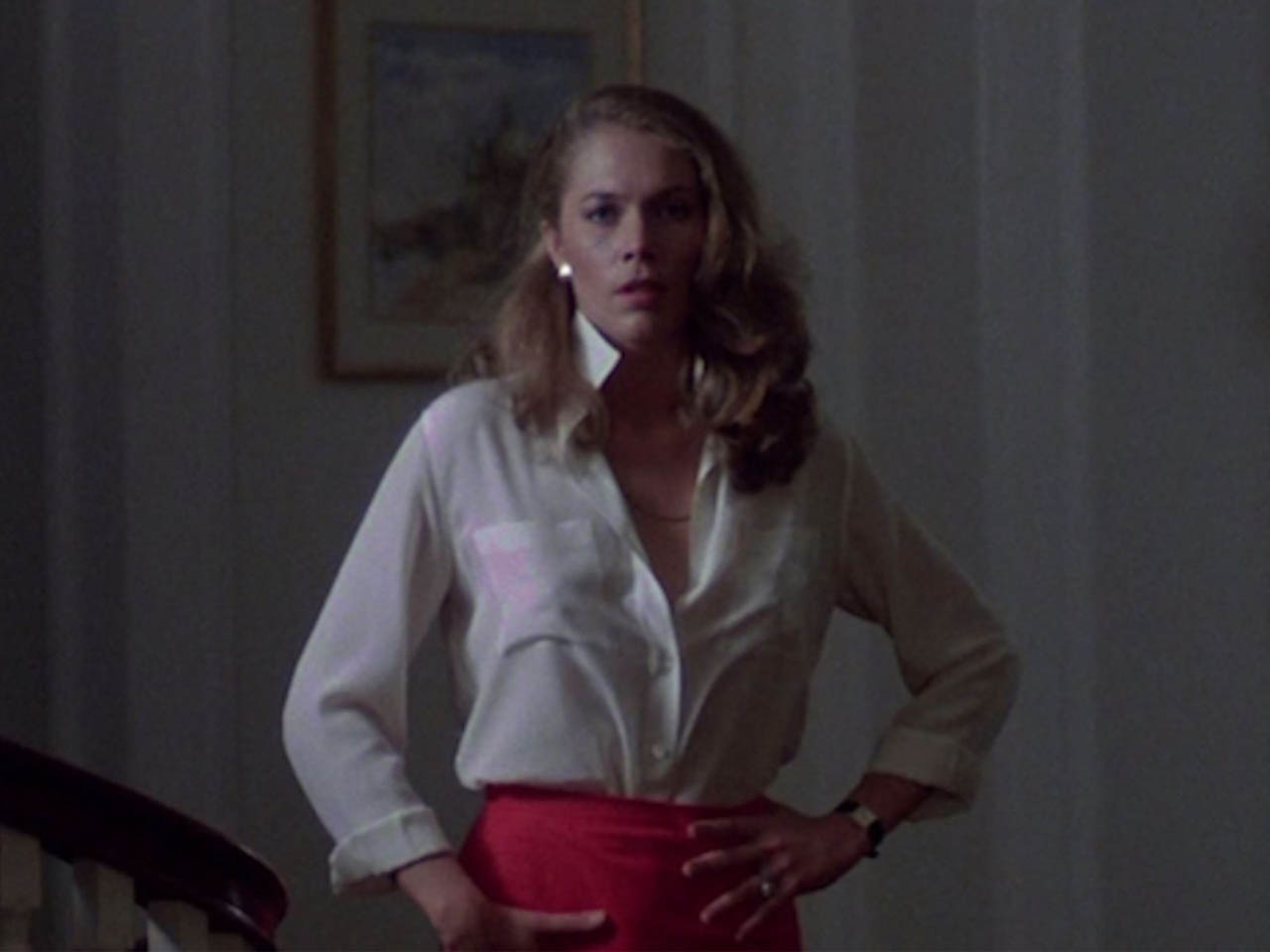 Body Heat is one of those movies I’ve always heard about, but just never gotten around to watching. I finally did and it’s just fine. It’s a crime noir movie just updated for the 1980s, and even then it is barely updated.

If you’ve ever seen Double Indemnity, then you have seen Body Heat.

And none of that is to say it’s bad, it’s just very predictable in that you know from the jump that Ned Racine (William Hurt) is being played by Matty Walker (Kathleen Turner). There is never a moment where you think that their relationship is anything close to being real, you just aren’t sure how she has precisely trapped him in her plan. When it’s all put together at the end, it makes perfect sense, and you realize you really weren’t missing that many pieces of the puzzle.

Kathleen Turner was born to play the noir femme fatale it seems, and delivers it perfectly. William Hurt is still a mystery to me. I can’t figure out what his exact type is, but “sweaty Florida lawyer” may not be it still.

And while we’re talking about “sweaty,” let’s address the elephant in the room. I lost count of how many times the characters commented on the unprecedented heat in Florida during the summer this movie takes place. We get it. They are sweaty in every scene, you don’t also need to verbalize how it is every 14 minutes as well.

Body Heat is a fine movie, but it is certainly nothing groundbreaking to be sure. 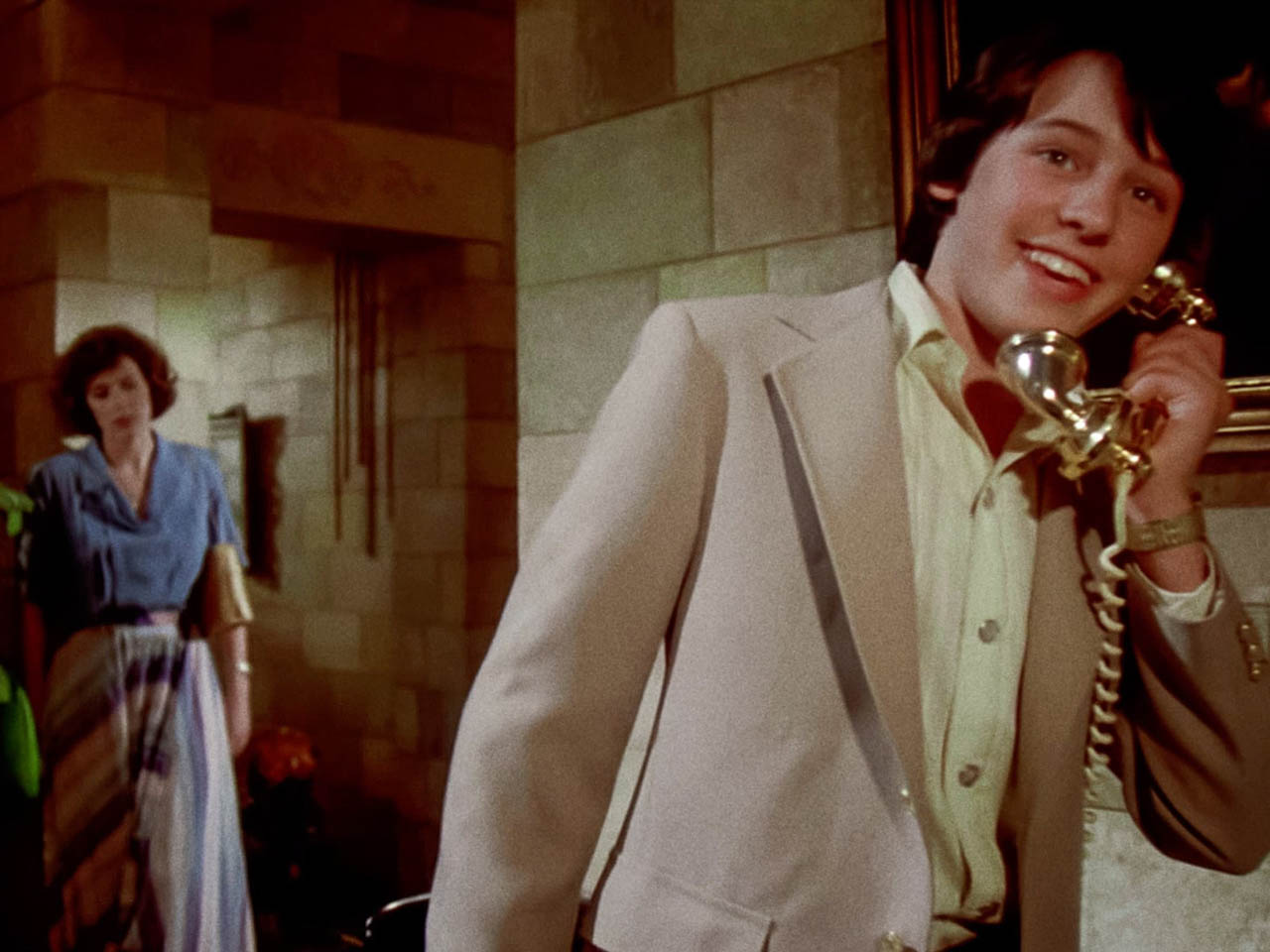 As I was watching Private Lessons I kept wondering who in the world this movie was made for. It tells the convoluted story of a French maid seducing the 15-year-old son of her employer so the chauffeur can frame him for her murder and blackmail him.

Was this film made for teenagers who would see it as wish-fulfillment? Well, they couldn’t go see it. Was it made for adults? Who would want to see this? Well, turns out a lot of people as it was made for around $2M and grossed over $23M in 1981 dollars. In other words, it turned a huge profit.

But the whole thing is, it’s just simply a gross story. It’s not ever really funny outside of one scene between Ed Begley Jr. and Howard Hessman. Beyond that, it is just slightly creepy as you watch the entire thing.

Why this movie even exists, let alone inspired remakes in other countries and languages, is beyond me. Avoid this movie at all costs.

The 1981 movie reviews will return on Sept. 18 with Raggedy Man, Continental Divide, The French Lieutenant’s Woman, and Mommie Dearest!