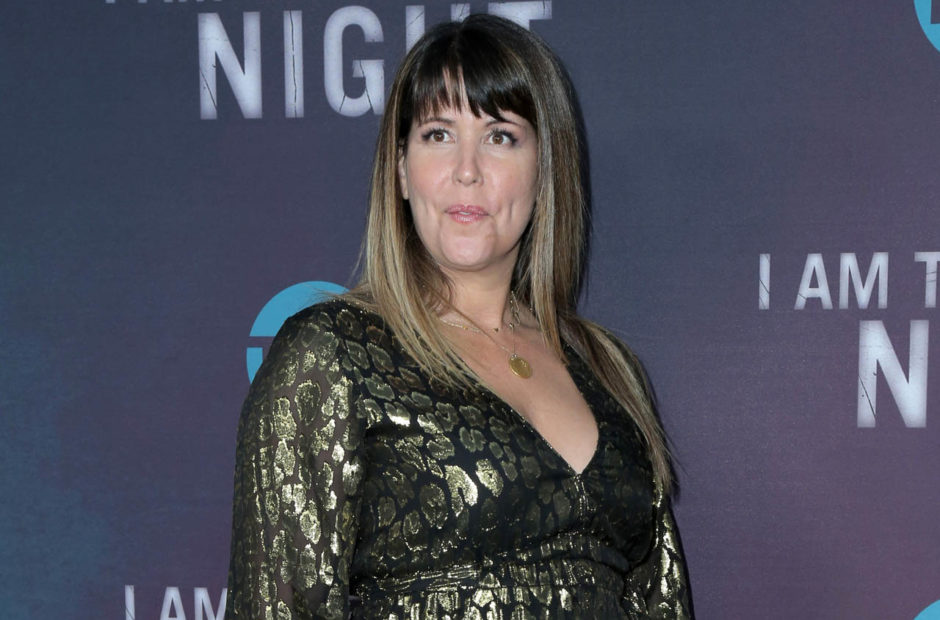 Director Patty Jenkins has some strong feelings about straight-to-streaming films and the concept of day-and-date releases.

As the movie industry struggled with what to do with all of the films from 2020 that didn’t make it to theaters due to the pandemic, one film ended up being a fairly bold experiment. Warner Bros. opted to release Wonder Woman 1984 in theaters and on HBO Max at the same time. Director Patty Jenkins apparently understood why it had to happen, but she still wasn’t pleased.

“It was a very, very, very difficult choice,” Jenkins said recently at a Los Angeles Times luncheon at CinemaCon. “I was looking at what is actually turning out to be true, which is, we have no idea when this pandemic is going to get under control in the way that we hoped. It was the best choice of a bunch of very bad choices at the moment. It was a heartbreaking experience and hugely detrimental to the movie, and I sort of knew that could happen. I was happy to give the movie to the public. I don’t think it plays the same on streaming ever. It was the right choice for all of us, and I was very much in deep conversation with Warner Bros. about that particular film. But no, I’m not a fan.”

“I’m not a fan of day-and-date and I hope to avoid it forever,” Jenkins continued. “The truth is I make movies for the big screen. I’m OK with people watching it for a second or third time on their phone, but I’m not making it for that experience. I love the theatrical experience, and I don’t understand why we’re talking about throwing it away for 700 streaming services that there’s no room for in the marketplace. It doesn’t make sense for studios that have billion-dollar industries to throw them in the garbage so they can roll the dice at competing with Netflix. It’s crazy to me. All I’m saying is that one studio should make a huge commitment to the theatrical experience and plant the flag and the filmmakers will go there as a result.”

Jenkins also went on to add, “And by the way, aren’t you seeing it? All of the films that streaming services are putting out, I’m sorry, they look like fake movies to me. I don’t hear about them, I don’t read about them. It’s not working as a model for establishing legendary greatness.”

As the movie industry continues to recover from the impact of the coronavirus pandemic, films are returning to theaters and new theatrical exclusivity windows are being established. But the definition of what makes a “movie” shouldn’t be the venue it first debuts in. Several films were sold to streaming services as the studios were losing money during the pandemic, and now, by her definition, that makes them lesser.

There is no question that Coronavirus impacted the film industry, and directors are going to have to realize it’s more than likely never going to be exactly as it was.