A new No Time to Die trailer has arrived as the film is finally set to release after numerous delays.

No Time to Die was originally scheduled for April 2, 2020 in the U.K. and April 10, 2020 in the U.S. After multiple delays pushing the film back nearly 20 months, James Bond will finally be back in action.

To celebrate, a new No Time to Die trailer has been released giving us a look back at Daniel Craig’s time as the superspy, and what is to come.

The full plot is still a bit of a mystery, but at this point, fans just want a new adventure with their favorite spy.

No Time to Die will finally hit theaters in the U.S. on Oct. 8. 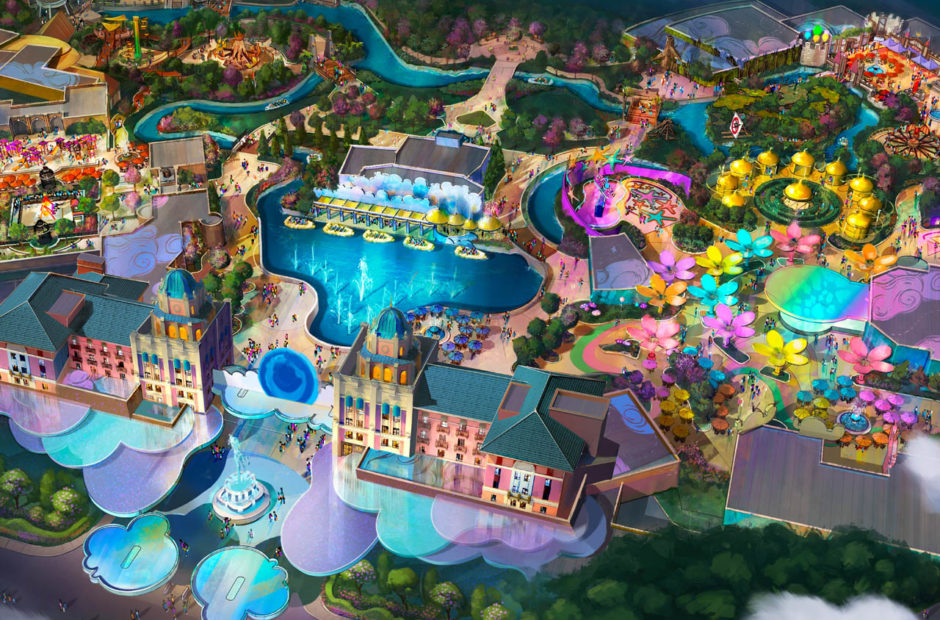