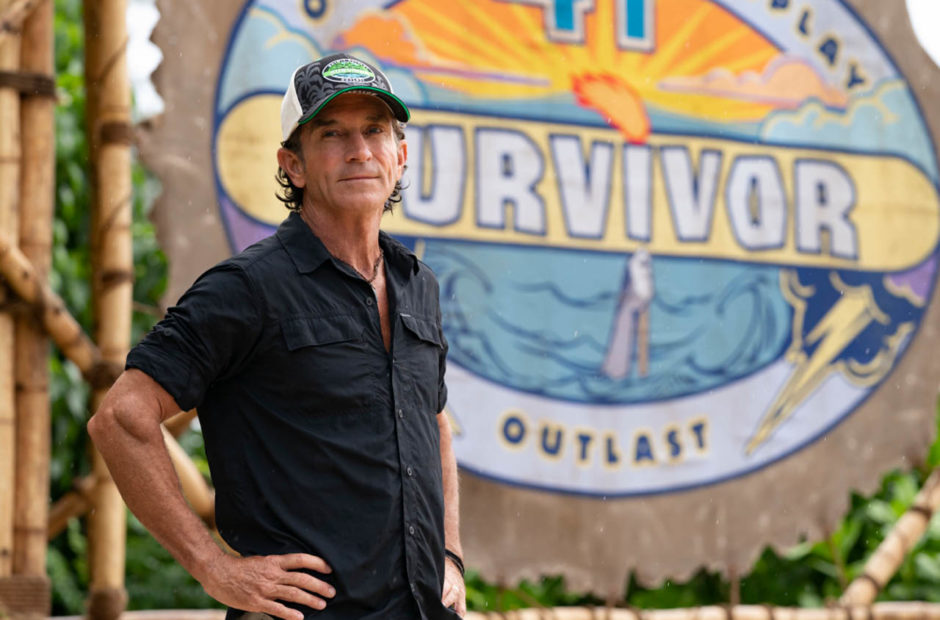 After a 16-month delay, Survivor is finally back after a prolonged hiatus due to the coronavirus pandemic.

Survivor is finally back having aired the “Winners at War” finale on May 13, 2020. And after such a long hiatus, the series is returning with some significant changes.

First up is that the season will be cut from the standard 39 days to just 26 days. No official reason has been announced for the change, but the belief is that the change was made to accommodate a 14-day quarantine period for all contestants and crew. The reduction in days will mean a far faster pace to the game.

Also being added this year will be a game within the game. Viewers will have to spot a rebus puzzle within the episode and solve it.

And the last major change is that Jeff Probst will break the fourth wall and address viewers directly. The host of 20 years will apparently fill in the audience on shakeups and changes within the game before they are revealed to the survivors.

“I cannot remember a time when I’ve been this excited to launch a new season of SURVIVOR,” said executive producer and host Jeff Probst. “SURVIVOR 41 features a really likable group of savvy SURVIVOR players, and they are in for the most intense, most difficult and most dangerous season we’ve ever done,” he continued.

“We know we have the most loyal fans of any show on television, and we are pumped to bring them a new, exciting season of SURVIVOR!”