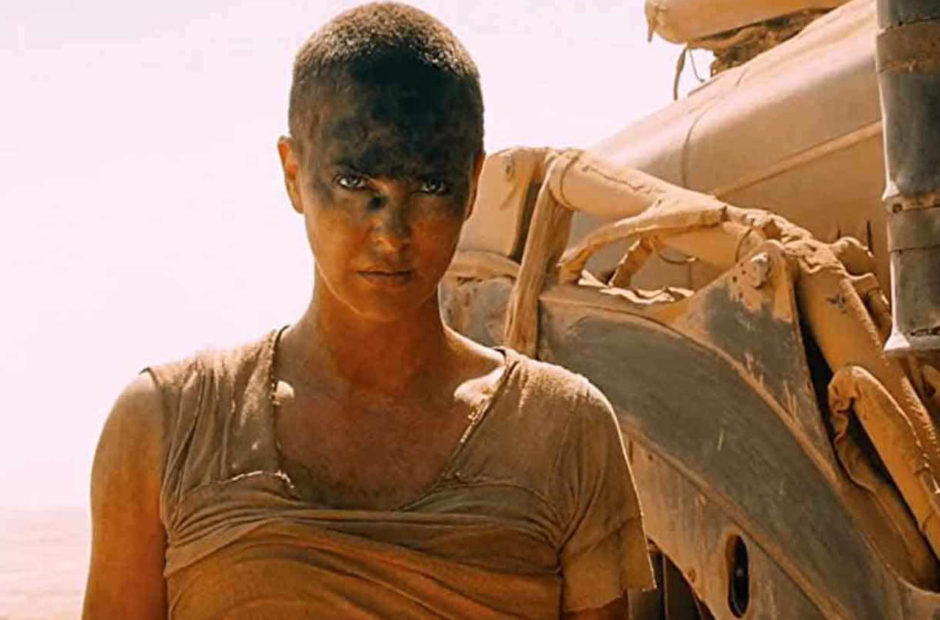 If you’ve been anxious for the next Mad Max film – Furiosa – you’re going to have to wait another year.

Ever since the release of Mad Max: Fury Road in 2015, there has been talk of a prequel that will follow the origins of Charlize Theron’s character, Furiosa. As the film will tell the story of the early days of the War Wagon driver, the role will be played by Anya Taylor-Joy (The Queen’s Gambit). She will be joined by Chris Hemsworth (Thor: Ragnarok) and Yahya Abdul-Mateen II (Aquaman).

This is the first film to stake a claim in May 2024, but there are sure to be many in the coming months and year. And there is always a chance this will move again. We lost track of how many times director George Miller moved around Fury Road, and we imagine the same will happen here.