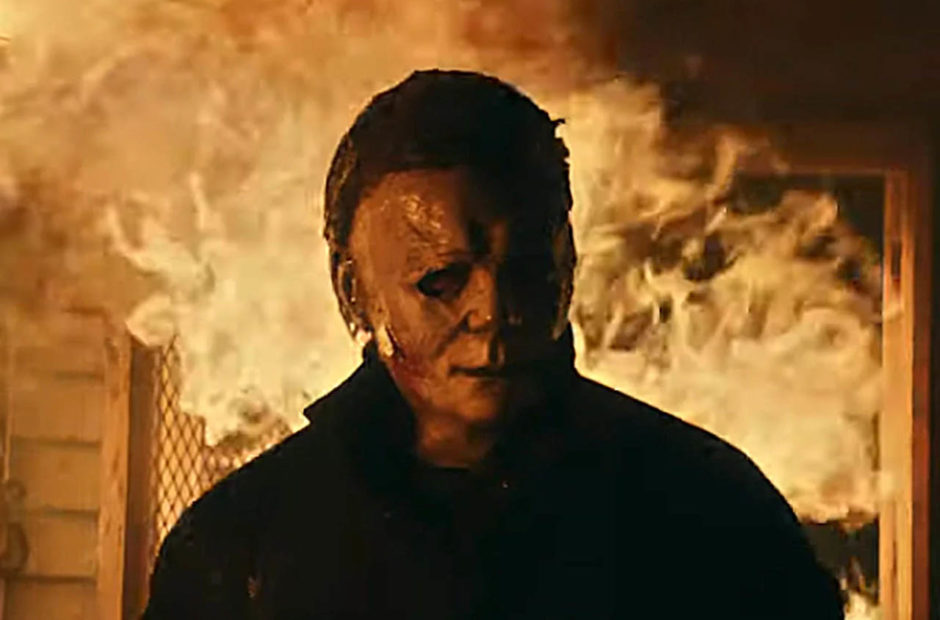 In an announcement that absolutely no one expected, Halloween Kills will now debut in theaters and on Peacock on Oct. 15.

Throughout the movie industry’s recovery from the COVID pandemic, horror films have been bringing in a healthy amount of box office receipts. With the highly-anticipated Halloween Kills slated for Oct. 15 it felt like it was going to be an easy win for movie theaters, but then Universal Pictures just shocked everyone.

In a surprise announcement following its Venice Film Festival debut, Halloween Kills will now also premiere on Peacock on Oct. 15 at no extra cost.

The first film in this new series was released in 2018 and went on to gross $255M globally. The revived series ignores all of the other films except for the 1978 original and sees Jamie Lee Curtis reprising her role s Laurie Strode.

Universal previously used this hybrid release strategy for The Boss Baby: Family Business which has fone on to gross $105M globally. The original film in that series grossed $527M globally showing that the sequel did take a significant hit. If it was because of the availability on Peacock or the pandemic is uncertain.

Currently, Peacock has been searching for brand identity as it has only amassed 6.9M paid subscribers to date. It has a long-term agreement currently with Blumhouse – the company behind Halloween Kills  – for a trilogy of new Exorcist films. Perhaps Peacock is looking to establish itself as a destination for horror films, but the surprised announcement for what is sure to be an in-demand film seems like a large risk to take.

Halloween Kills will hit theaters and Peacock on Oct. 15.