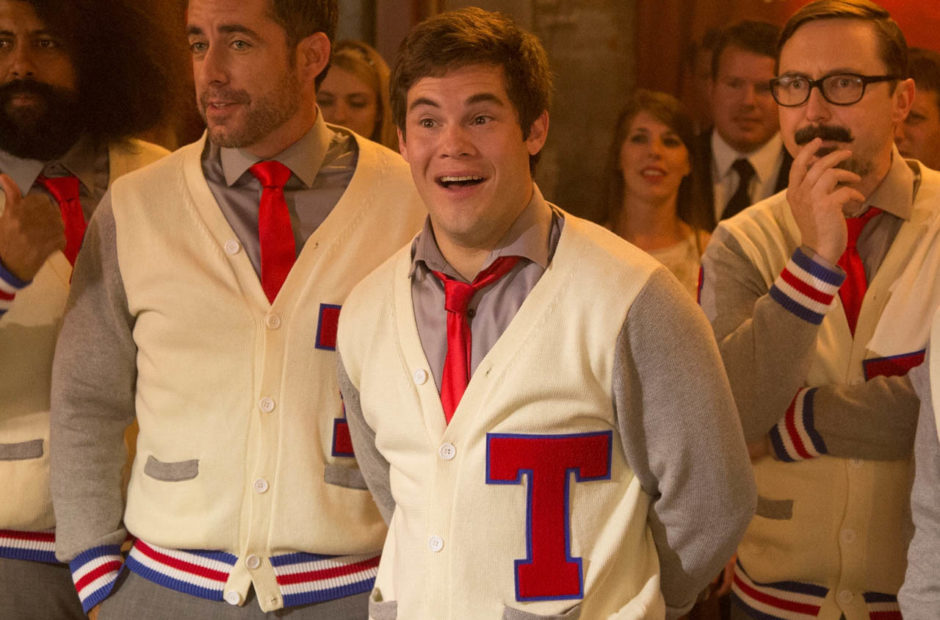 It’s time to dive back into the world of competitive a cappella as Pitch Perfect is set to become a series on Peacock.

Peacock has ordered a Pitch Perfect series that will see Adam Devine returning in the role of Bumper Allen. The story will pick up several years after the conclusion of the films and will see Allen heading to Berlin as a song of his has become big in Germany.

Megan Amram will write the series as well as directing and serving as an executive producer. She will be joined by Devine, Elizabeth Banks, and Max Handelman of Brownstone Productions, and Paul Brooks and Scott Neimeyer of Gold Circle Films.

“Our upcoming Pitch Perfect series is another example of the unmatched synergy NBCUniversal is able to expand upon with our wide-ranging library of IP,” said Susan Rovner, chairman of entertainment content for NBCUniversal Television and Streaming. “When we saw the opportunity to create a series for ‘Pitch Perfect’ with Elizabeth Banks, Max Handelman and Paul Brooks plus more earworm classics for super fans to enjoy, we jumped at it. And to top it off, we are so fortunate that Adam Devine is headlining the series and bringing fans the quirky, laugh-out-loud sensibility they loved in the film franchise.”

“We’re so happy to have the opportunity to bring the beloved Universal Pictures franchise Pitch Perfect to the small screen and to explore the hilarious and distinct characters in this (musical-filled) world,” said Erin Underhill, president of Universal Television. “We’re lucky to partner with the talented Elizabeth Banks, Max Handelman and Paul Brooks, who produced the iconic films; the exceptionally funny and memorable Adam Devine; and Megan Amram, whose clever adaptation of ‘Pitch Perfect’ is sure to have audiences laughing out loud and tapping their feet.”

No word as of yet for a premiere date for the Pitch Perfect series.