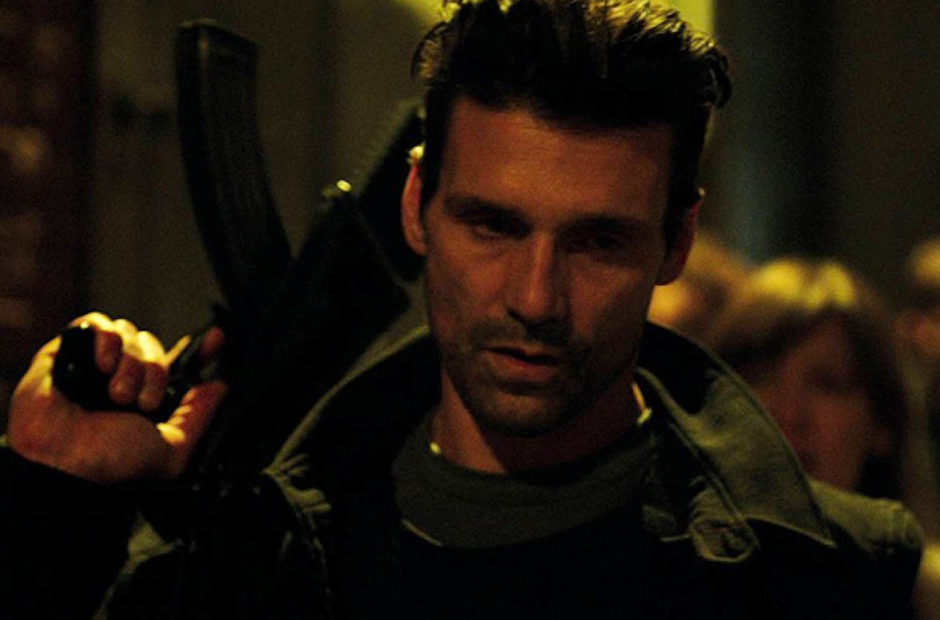 It seems that no one is quite done with The Purge series as of yet.

Despite the fifth film, The Forever Purge, seeming to have ended the series, a sixth film is apparently in the works. Filmmaker James DeMonaco said he had an idea for a sixth entry in the series, and it looks to focus on Frank Grillo’s character of Leo Barnes from the second and third films.

Appearing on the Playlist Podcast, Grillo was asked if he would return to the series, and he confirmed he would. “Committed! We committed to doing that – ‘Purge 6′ with [James DeMonaco] directing,” said Grillo. “It’s based on the Leo Barnes character. I’m excited. He’s going to send me the script. He just finished it. So, yeah, I’m really psyched about that. I love doing the ‘Purge’ movies…I’m psyched, they called me and said James wanted to direct one more and I’m like, ‘Don’t even tell me. I’m in.’”

It’s not too surprising that another film would be in the works. Despite all of the COVID restrictions globally, The Forever Purge took in $44.5M domestically and $32.45M foreign for a global total of $76.95M off of an $18M budget. That’s an impressive return for the window it was released in, and would have possibly done even better under normal circumstances.

No word as of yet as to when the film may go into production.