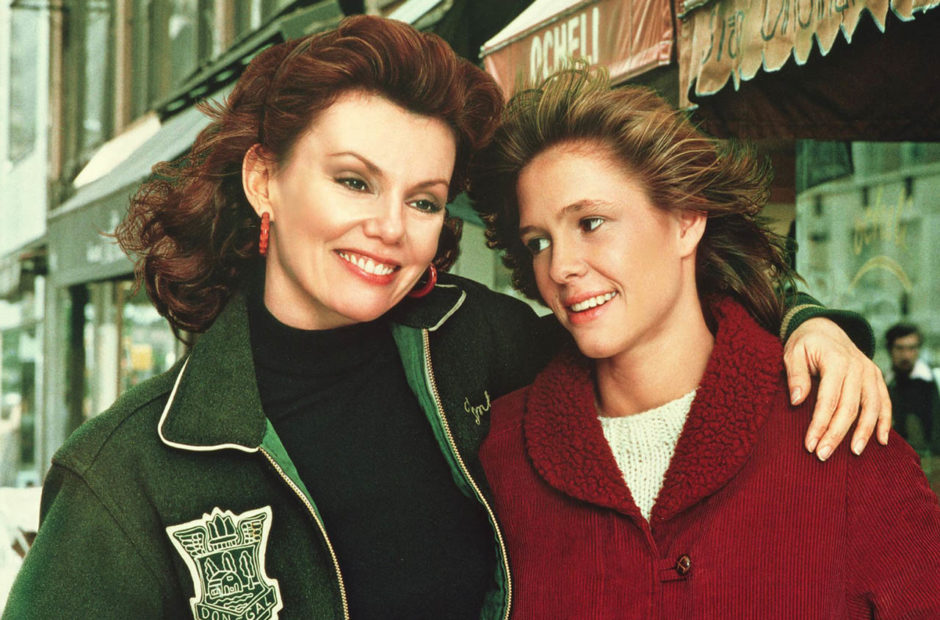 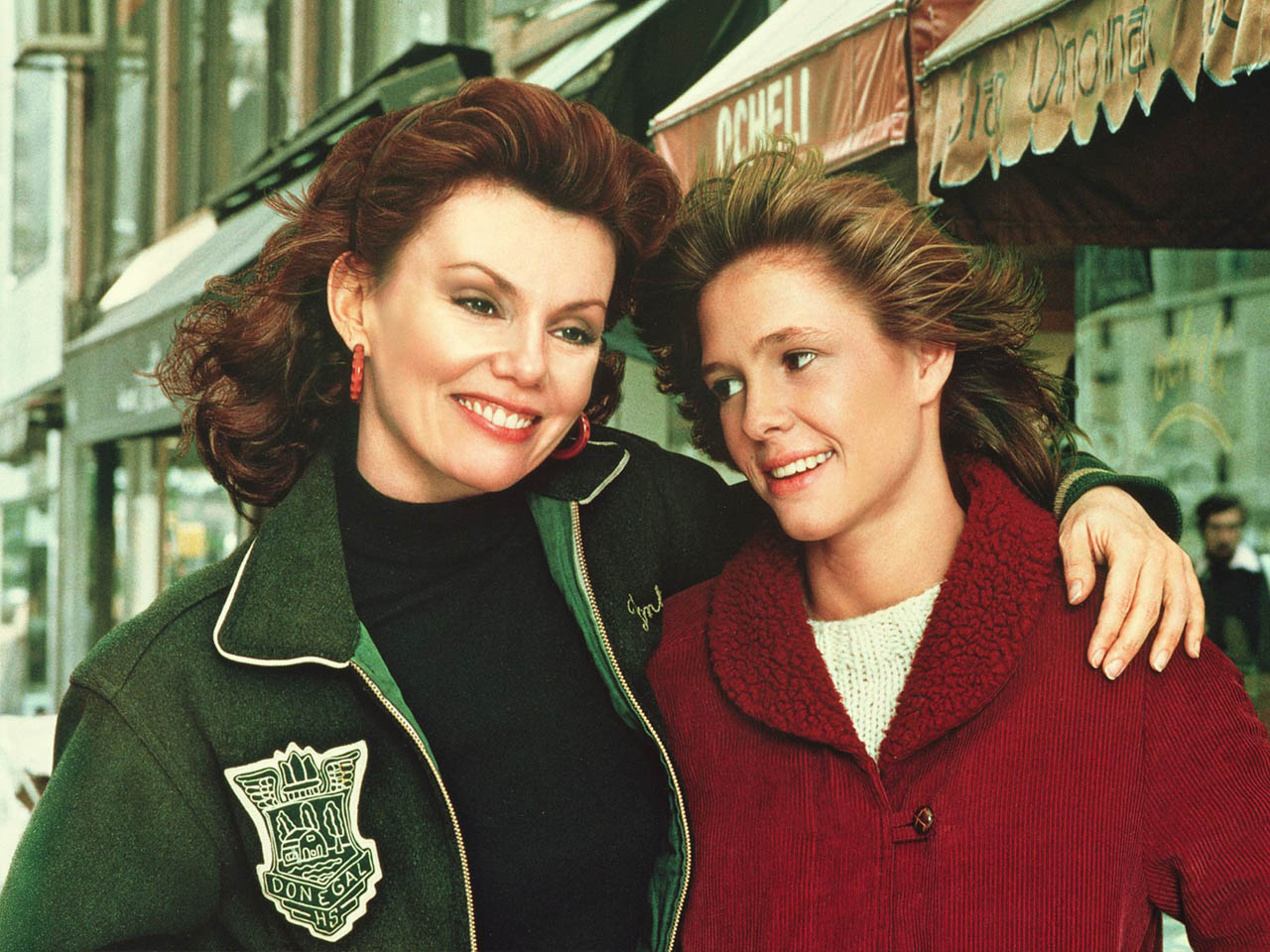 Only When I Laugh

Only When I Laugh proves that even when you’re Neil Simon you can’t always hit a home run.

And I’m willing to bet from that one line you know how the entire movie plays out.

I always try to put myself in the mindset of the early 1980s when I write these review, and I tried to think would this have already been a story I knew by heart at that point. And it is. There is nothing original or standout in this script. It’s just one well-worn trope after another.

Oh no, Georgia falls off the wagon, but she assures everyone she has it under control. Oh no, she doesn’t. Oh look, Polly is the mature adult in this relationship. Wash-rinse-repeat.

The performances are all good across the board, but that just isn’t enough to save this film. You can very comfortably avoid ever watching this film unless you are a completist of someone involved in it. 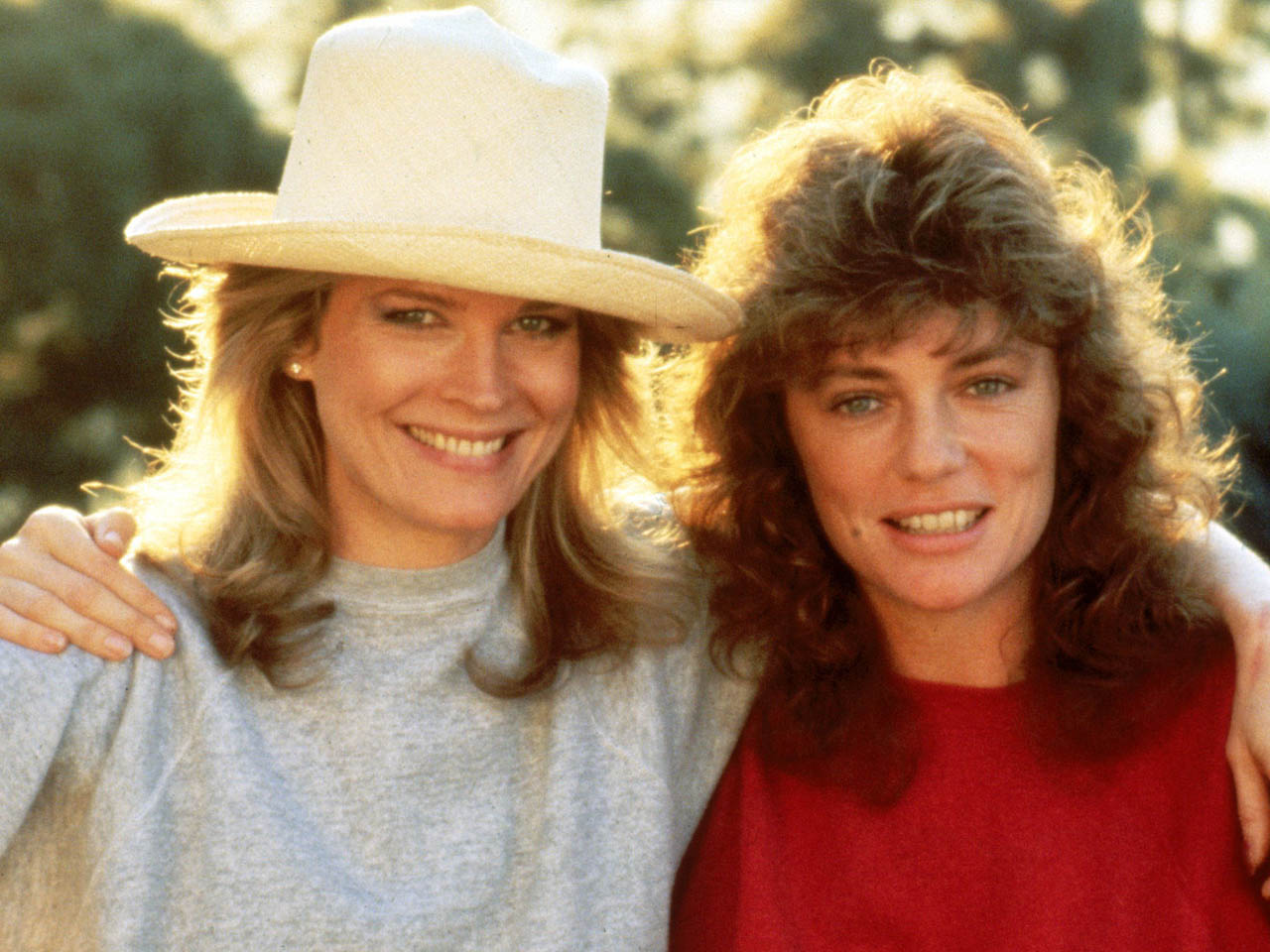 The film can’t make up its mind as to what it is about. Is it about the strained friendship between Liz (Jacqueline Bisset) and Merry (Candice Bergen)? Is it about the literary world’s descent into trash pulp novels of the early 1980s? Is it about Liz’s troubled relationships dating all the way back to her days in college when Merry ended up with her Liz’s date?

The film follows the pair of friends over the course of two decades, and it just can’t ever to seem to find a focus. While the strained friendship is the center of the story, and Liz’s relationship makes sense to some extent, the film just finds itself distracted too often from the main focus of the story.

It’s not bad enough to be camp – though it tries on many occasions – but it certainly isn’t good enough to be good either. It’s sad with the talent that’s here, and you get to see Meg Ryan’s film debut, but this movie simply can not get out of its own way.

The 1981 movie reviews will return on Sept. 25 with The Boogens, Carbon Copy, So Fine, and True Confessions!