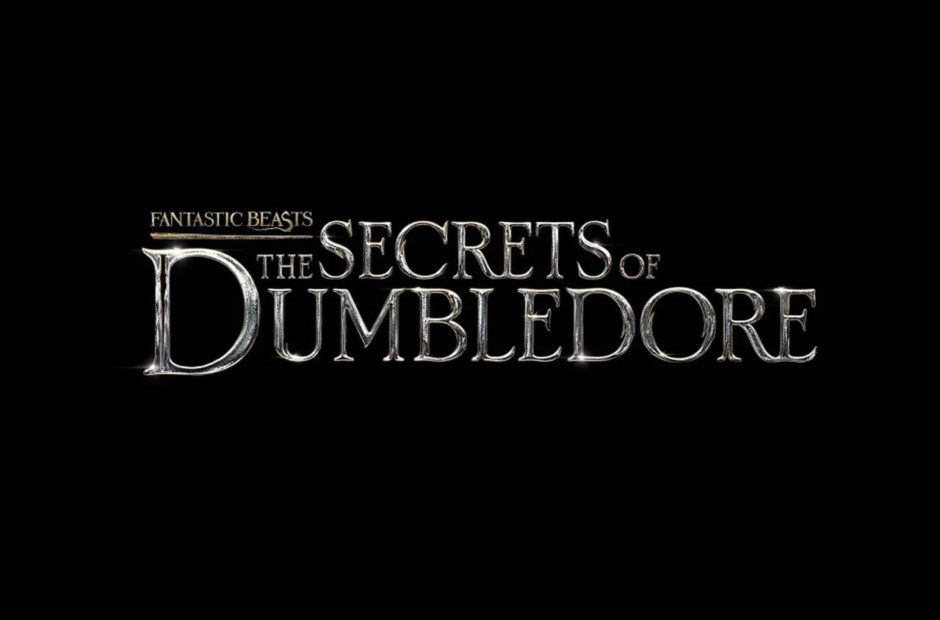 The third entry in the Fantastic Beasts film series finally has a title and a rapidly approaching release date.

Warner Bros. announced on Wednesday that the third Fantastic Beasts film will be entitled, Fantastic Beasts: The Secrets of Dumbeldore. Along with the title, the studio also announced a new logline for the film giving us some idea what the plot will be this time around.

Professor Albus Dumbledore knows the powerful Dark wizard Gellert Grindelwald is moving to seize control of the wizarding world. Unable to stop him alone, he entrusts Magizoologist Newt Scamander to lead an intrepid team of wizards, witches and one brave Muggle baker on a dangerous mission, where they encounter old and new beasts and clash with Grindelwald’s growing legion of followers. But with the stakes so high, how long can Dumbledore remain on the sidelines?

The film was originally scheduled to hit theaters on July 15, 2022, but it has now moved up to April 15, 2022. With that new date announced it seems as though we can expect a trailer in the not too distant future.

Fantastic Beasts: The Secrets of Dumbeldore is the third film in the series, and two more are planned following this one. No word as of yet as to how long we’ll have to wait for those two entries to arrive.

Fantastic Beasts: The Secrets of Dumbeldore will hit theaters on April 15, 2022.