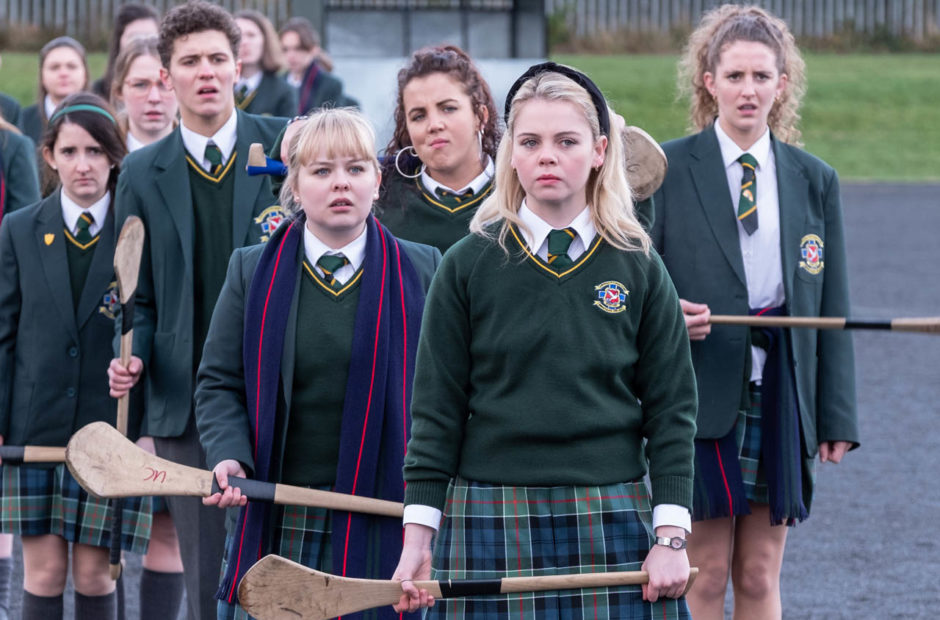 The popular coming-of-age series Derry Girls will come to an end with season 3 on Netflix it was announced on Thursday.

The popular comedy set in Northern Ireland during “The Troubles,” follows four girls from Derry and James from London as they work their way to becoming adults. All five of them attend a Catholic school and try to balance their desires to explore the world and their strict upbringings.

“It was always the plan to say goodbye after three [seasons],” McGee said in a statement. “Derry Girls is a coming of age story following five ridiculous teenagers as they slowly… very slowly… start to become adults, while around them the place they call home starts to change too and Northern Ireland enters a new more hopeful phase — which was a small, magical window of time.

“Derry Girls is a love letter to the place I come from and the people who shaped me,” she continued. “It has been an honour to write it and I will be forever proud of everything it’s achieved…. Who knows if Erin, Clare, Orla, Michelle and James will return in some other guise someday, but for now this is it for us and we’re excited to start filming this [season] with our incredible cast and crew to hopefully take our loyal fans on one last adventure.”

Season 2 was released in Aug. 2019, but the third season was delayed due to the pandemic. The Nerdy crew began watching it during the various lockdowns, and we can’t recommend it enough if you have never seen it. And it only gets better with each episode.

No word as of yet as to when Derry Girls season 3 will debut.