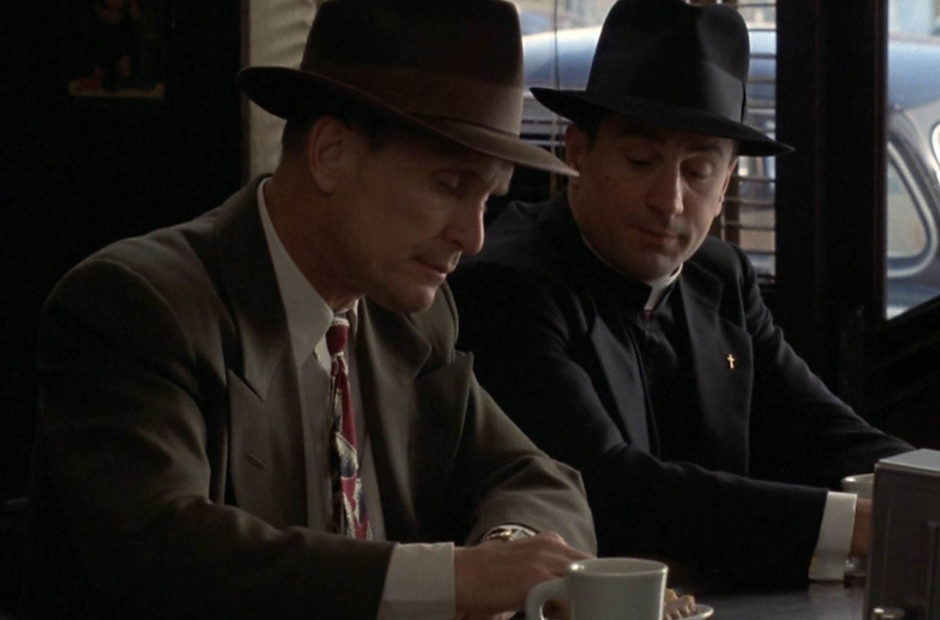 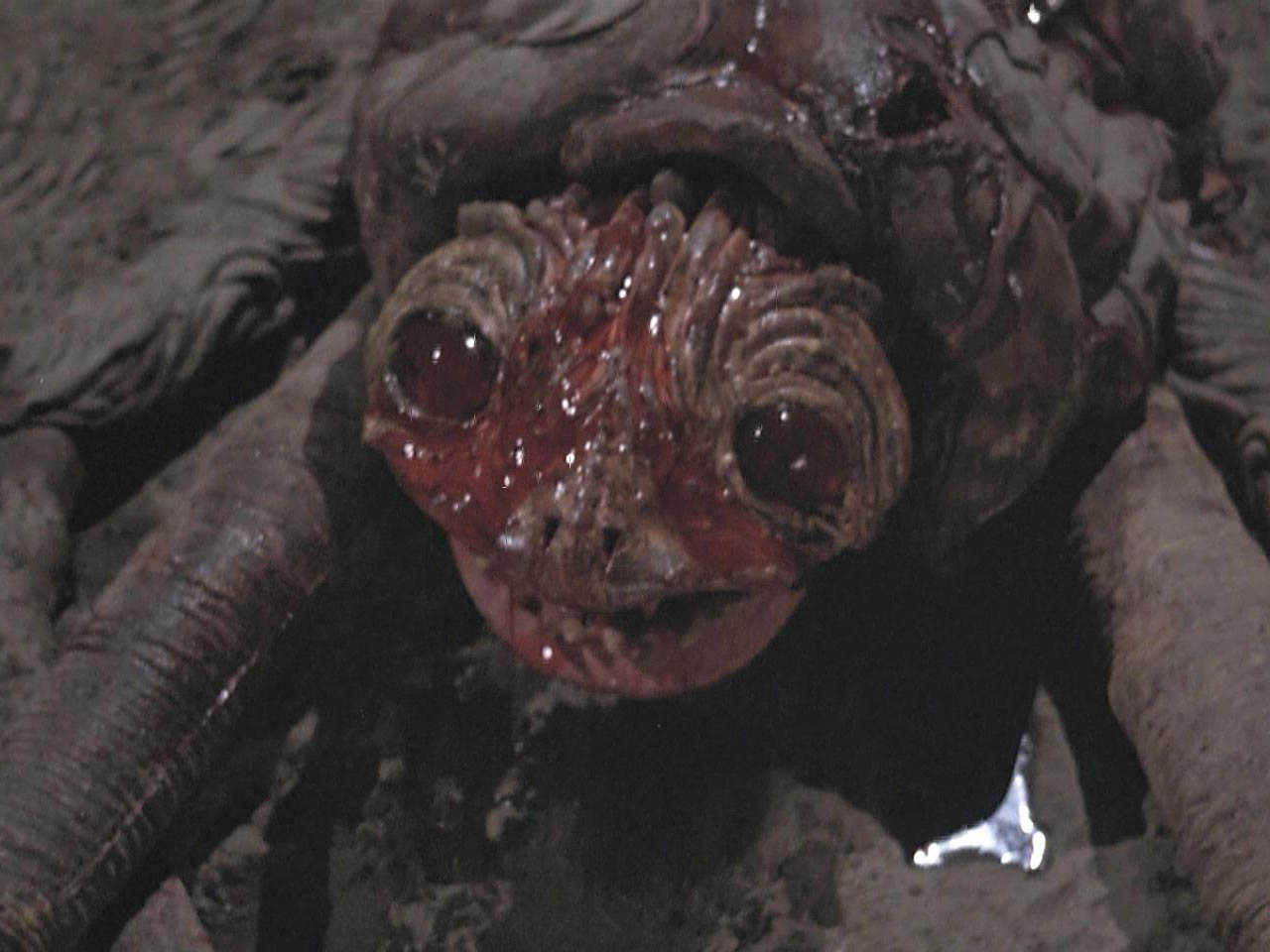 We’ve been through a lot of horror films so far in 1981, but The Boogens at least tried to be a bit different.

As opposed to the seemingly endless stream of “Day of an Event + Slasher = Profit,” The Boggens is more of a monster film. While some material for the film suggested the monsters are aliens, it seems more likely they are just some sort of monster from the depths of the Earth.

The film does a good job of setting up a sense of foreboding during the opening credits and then goes on to squander pretty much all of that. The film gets progressively silly as it goes, and once you finally see the Boogens, they are more cute than horrific and you just can’t take them seriously.

I will say this for the film, it does have one of the most talented dog actors I think I’ve ever seen in a movie. “Tiger” is just endlessly impressive.

But the story is just not that engaging as it goes on, and coupled with some truly dreadful acting, it’s just a horror oddity of the early 1980s. 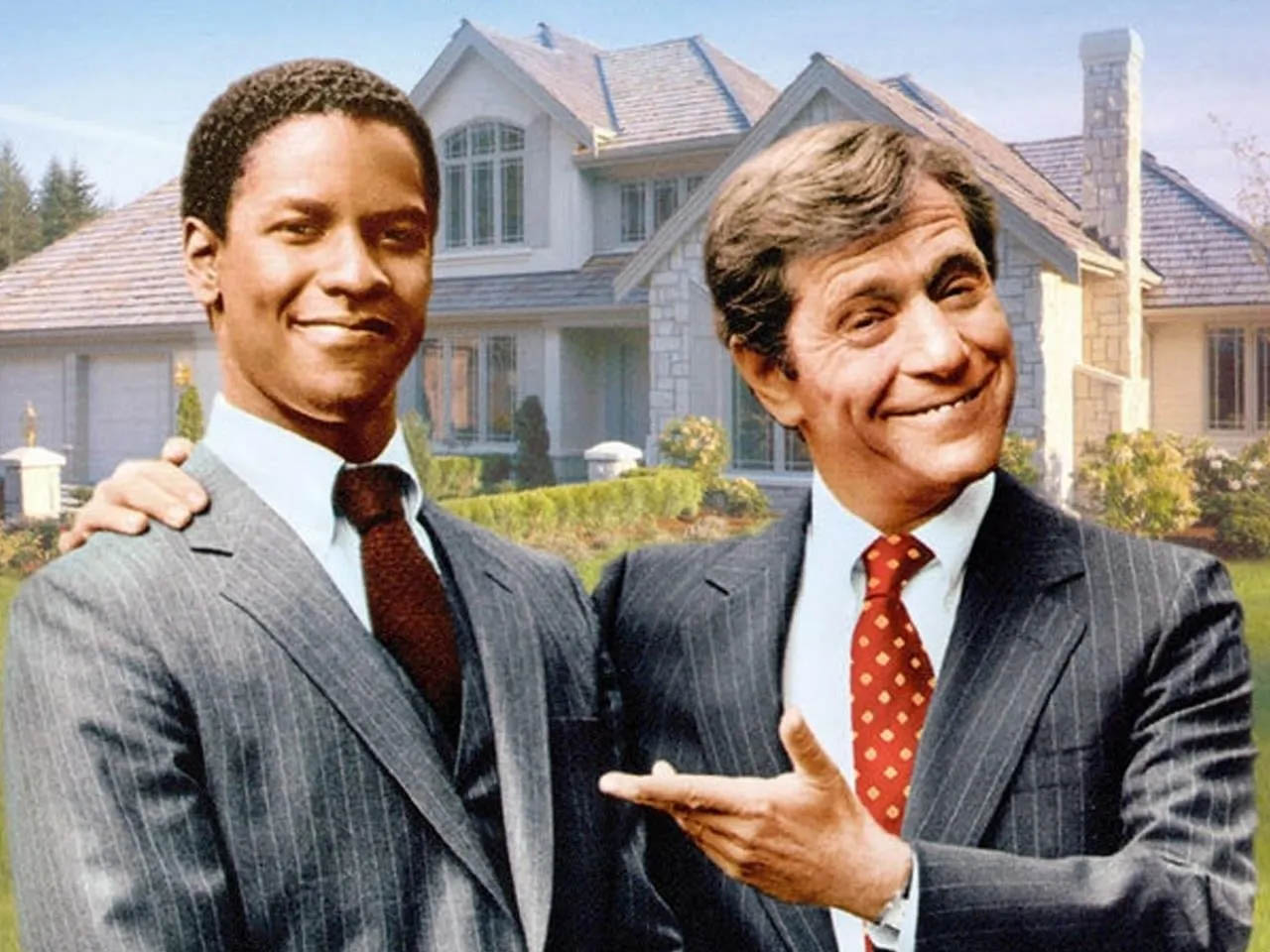 Carbon Copy is the debut of Denzel Washington and that may haunt me for the rest of my life now.

Starring George Segal as a man married to wealth, he loses it all when it is revealed he has a Black son. Considering this is the early 80s, you can piece together how racist it gets at times. The weird thing is, the film actually seems to be trying to say something about racism, but it just always seems to go the wrong direction at the last moment and ends up contributing to the issue than fighting against it.

But in possibly the oddest film scene I have seen in eons, there is a moment where Segal’s character of Walter Whitney, for all intents and purposes, rapes his own wife. Vivian (Susan Saint James) is constantly shooting down Walter’s advances, but after he is kicked out over his son, he comes back to the house to burglarize the safe. Vivan wakes up and sees him and says he should have his way with her so he doesn’t do anything worse. Since he’s wearing a mask, she has no idea it’s her husband.

The scene is unsettling at best, and disgusting at worst.

The film is not currently available for purchase anywhere, and that is probably for the best. 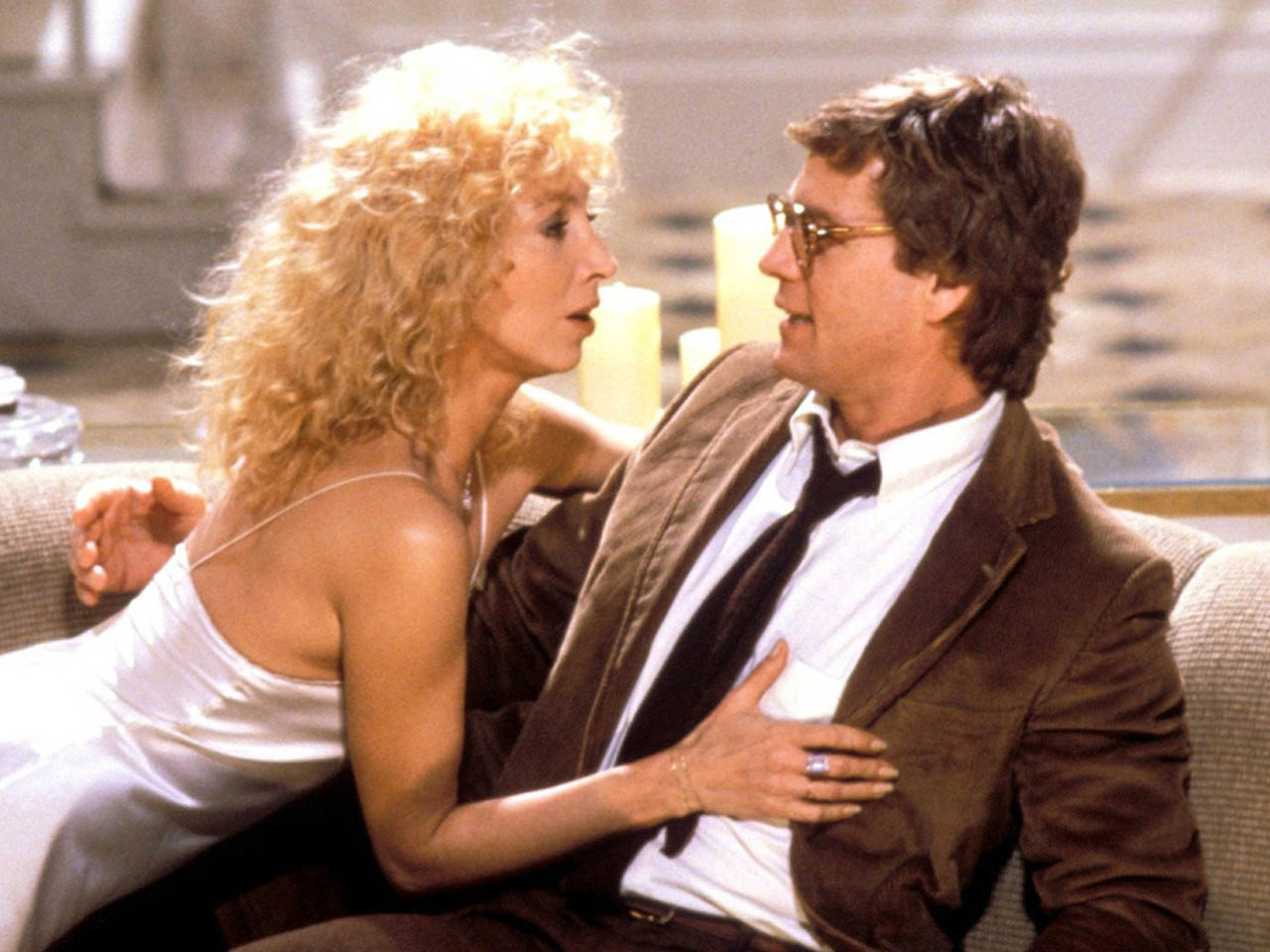 So Fine so dearly wants to be a 1960s sex comedy, and it misfires on just about every beat of the film.

Ryan O’Neal plays Bobby Fine, a university professor up for tenure. But when his father Jack Fine (Jack Warden) runs into financial trouble with a mobster, he heads home to help him with his clothing company. After a brief affair with the gangster’s wife, Bobby is forced out of his house in the wife’s jeans, tearing them in the process and turning them into assless pants that become the hottest fashion trend around, the So Fine pants.

The movie spends only a very brief amount of time on the pants that the film gets its name from and spends far more time on the affair between Bobby and Lira (Mariangela Melato). The affair storyline was engaging – albiet only slightly – and the pants seemed more of a distraction than anything. The only reason they even exist seem to be to get the Fine family out of debt.

The movie overall is just a misfire from top to bottom and not worth the time it takes to watch it to be sure. 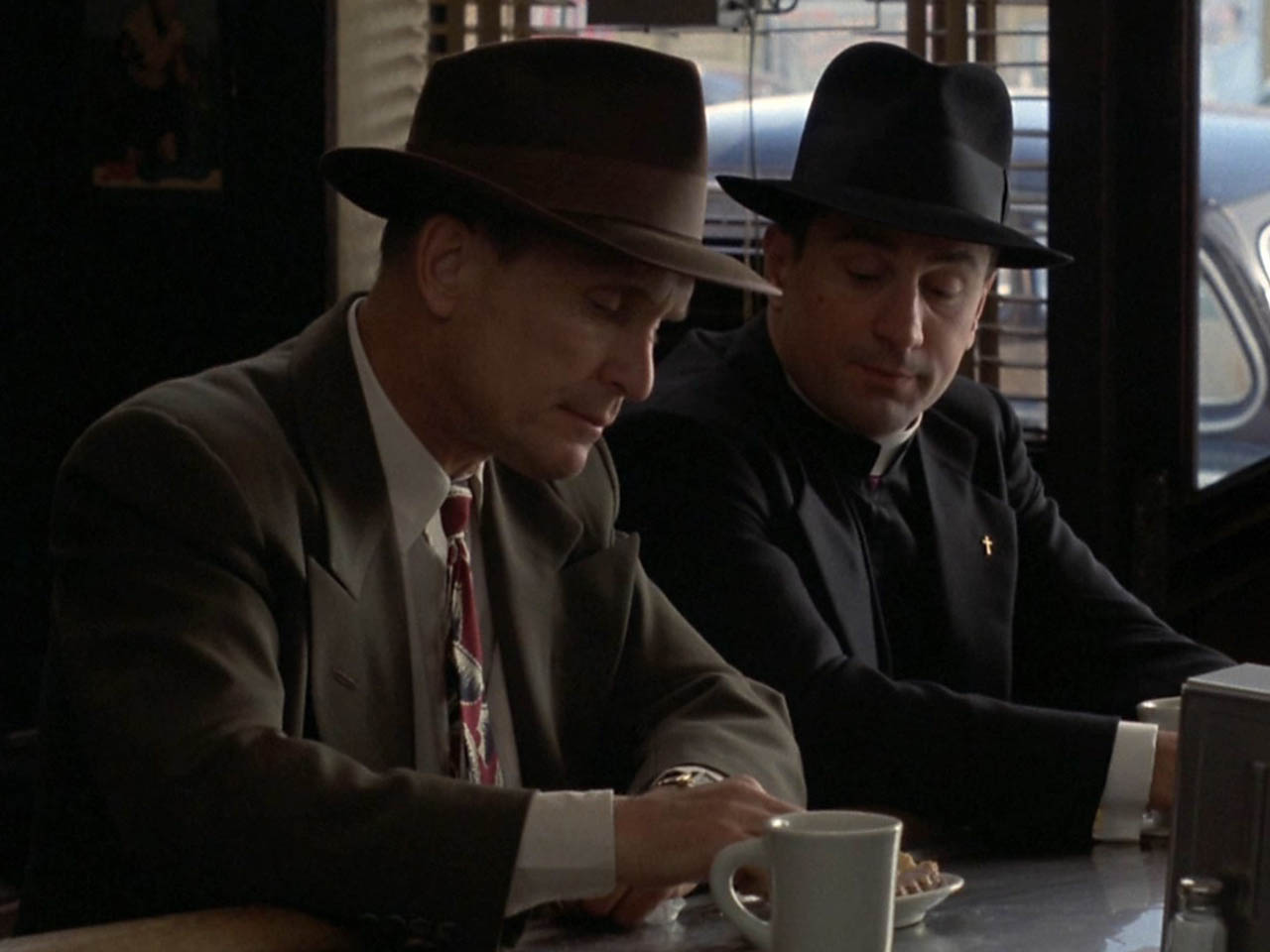 On paper, True Confessions had everything going for it. When you have Robert De Niro and Robert Duvall playing brothers, it should be a surefire recipe for success. Instead, you got a whole bunch of really well-acted scenes with a script that just can’t live up to them.

While the scenes are excellent, there just isn’t a story to hold it up. There’s some corruption going on, a few murders, a sub-plot of Duvall’s police detective being in love with a madame… it’s just a jumbled mess of 1940s noir hallmarks that feels far more like it was strung together just so we could watch two master actors apply their skills.

It is also pretty clear in this film that De Niro is beginning to fall into his bad habits where he mistakes a head tilt for acting. It’s not horrible at this point, but it’s definitely noticable.

True Confessions had a ton of potential, but it sadly squandered almost all of it.

The 1981 movie reviews will return on Oct. 2 with Enter the Ninja, Paternity, and Zoot Suit!