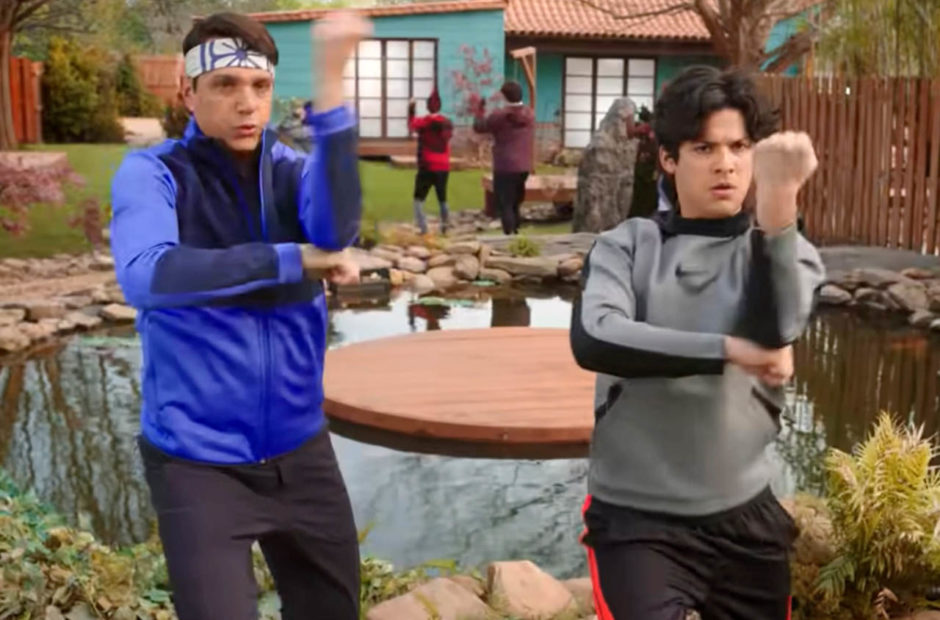 The Cobra Kai season 4 trailer has arrived along with a release date for the new season.

During its inaugural TUDUM fan event on Saturday, Netflix showed off a new Cobra Kai season 4 trailer along with announcing that the popular series will return on Dec. 31. The new season will continue where season 3 left off with Daniel (Ralph Macchio) and Johnny (William Zabka) teaming up to take on Kresse (Martin Kove) at the All-Valley tournament.

The fact this series ever happened, let alone we’re going into the fourth season – and season 5 is already confirmed – will never stop blowing our minds. We love the series and we can’t wait to check out the new episodes.

Cobra Kai season 4 will debut on Netflix on Dec. 31.