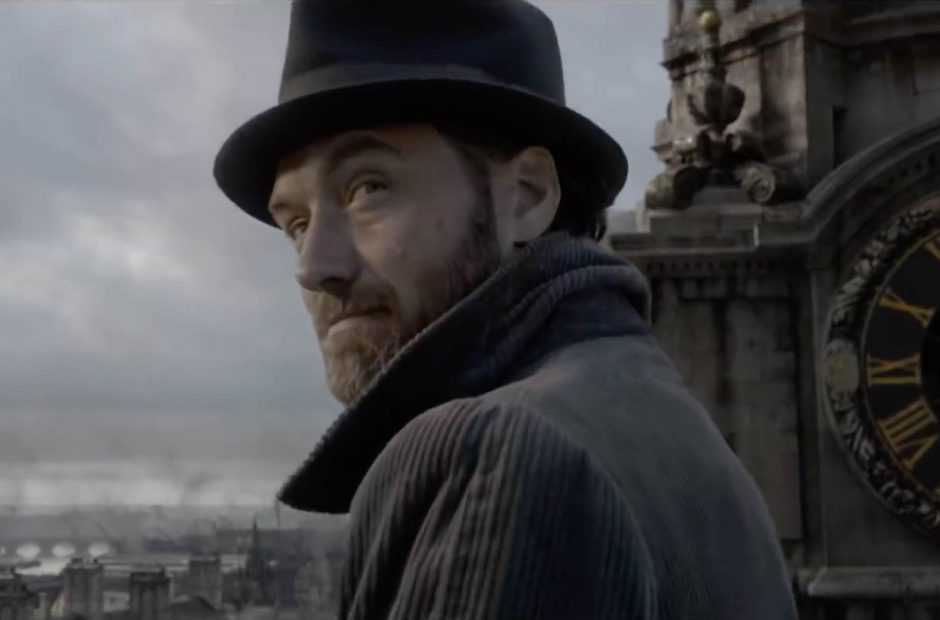 Months before Fantastic Beasts: The Crimes of Grindelwald was even close to arriving in theaters, it ran into to some hot water over some comments director David Yates made regarding the movie’s exploration of Dumbledore’s sexuality, specifically the fact that he is gay. Now, with the movie coming out next month, he is clarifying his comments saying that his words were taken out of context and that Dumbledore’s sexuality will be explored in the movie.

A few years after the publication of the last Harry Potter book, author J.K. Rowling revealed that Dumbledore is gay. It’s a topic that isn’t touched upon in the books though the author has subsequently elaborated on his backstory with the most striking aspect being his relationship with dark wizard Gellert Grindelwald.

With both characters being prominently shown in the new Fantastic Beasts movie, fans assumed their relationship was going to come to the forefront, but when Yates stated that wouldn’t be the case, backlash ensued.

Yates has officially set the record straight in an interview with Empire Magazine about what he meant in his comments.

In that earlier interview, I didn’t say Dumbledore’s not gay. He is. This part of this huge narrative that Jo is creating doesn’t focus on his sexuality, but we’re not airbrushing or hiding it… the story [of the romantic relationship] isn’t there in this particular movie but it’s clear in what you see… that he is gay. A couple of scenes we shot are very sensual moments of him and the young Grindelwald.

Fantastic Beasts 2 didn’t specifically put a spotlight on Dumbledore’s relationship with Grindelwald because that’s not the focus of the story. As Yates puts it, the fact that they have a past that involves a love connection is not being hidden but it’s also not the backbone of the movie’s plot, which is where the misunderstanding begun with his previous comments.

And to be honest, Dumbledore’s relationship with Grindelwald shouldn’t be the focus because he is not the main character, Newt Scamander is. But as the franchise carries on into later movies and Dumbledore’s character becomes more prominent, they can take the time to explore his backstory with Grindelwald.

Regardless, the two characters do share some moments that will lay down the groundwork for future movies. Fans of the books and movies are really excited to see the story unfold and as such the creative team should be given the opportunity to handle it with the care that it deserves.