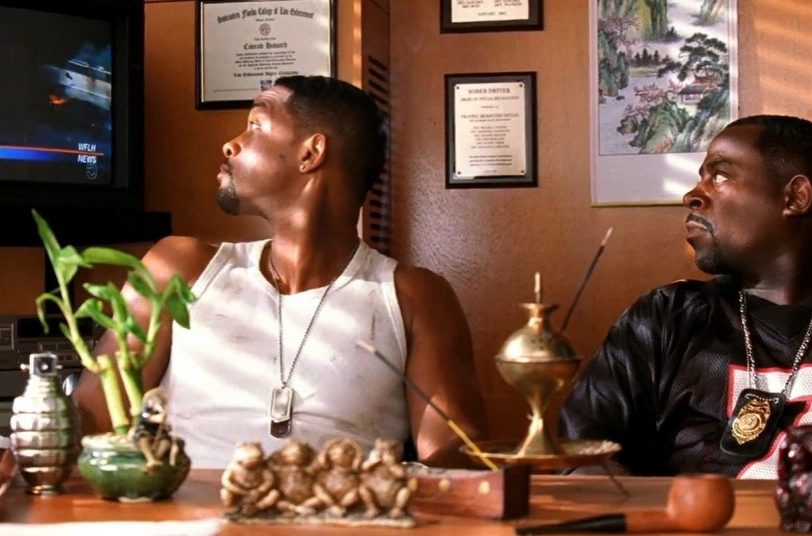 Sony has been trying to make Bad Boy 3 for years and it looks like it’s finally coming together.

Ever since Bad Boys 2 opened in theaters back in 2003, Sony has been itching to make a third movie but for one reason or another the project was delayed and now 15 years have passed. In fact, Sony tried so hard to avert more delays a few years ago that it went so far as to schedule Bad Boys 3 on its release calendar, only to miss the release dates yet again. But things look to be changing.

According to Variety, producers of the long-awaited sequel have approved a draft for the script. If all goes according to plan, production could begin in early 2019 with the project aiming to release in 2020.

However, there is still another major hurdle that needs to be cleared. Will Smith is on board to reprise his role as Detective Mike Lowrey, but Martin Lawrence has not signed up to return as Detective Marcus Burnett.

It’ll still be a topsy turvy ride until the movie gets made, but it took an important step in finalizing a script.