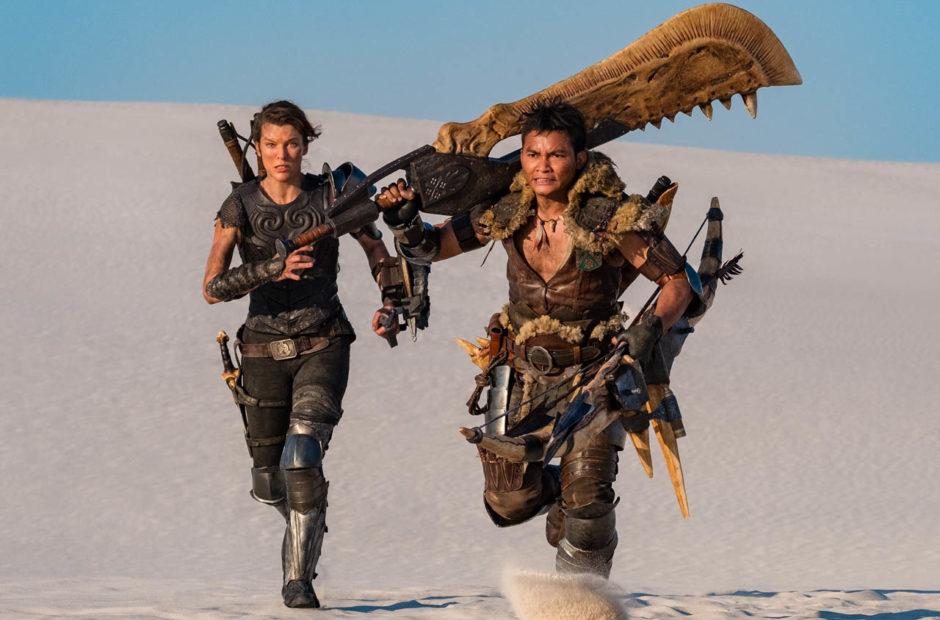 Monster Hunter took the top spot at the box office in its opening weekend, even with less than 2,000 screens.

Fifth place went to Half Brothers with $260K for a new domestic total of $1.79M.

For the first time in a while, more than one film broke $1M for the weekend. We expect Wonder Woman 1984 to do the same next weekend, but its exact total is anyone’s guess still.