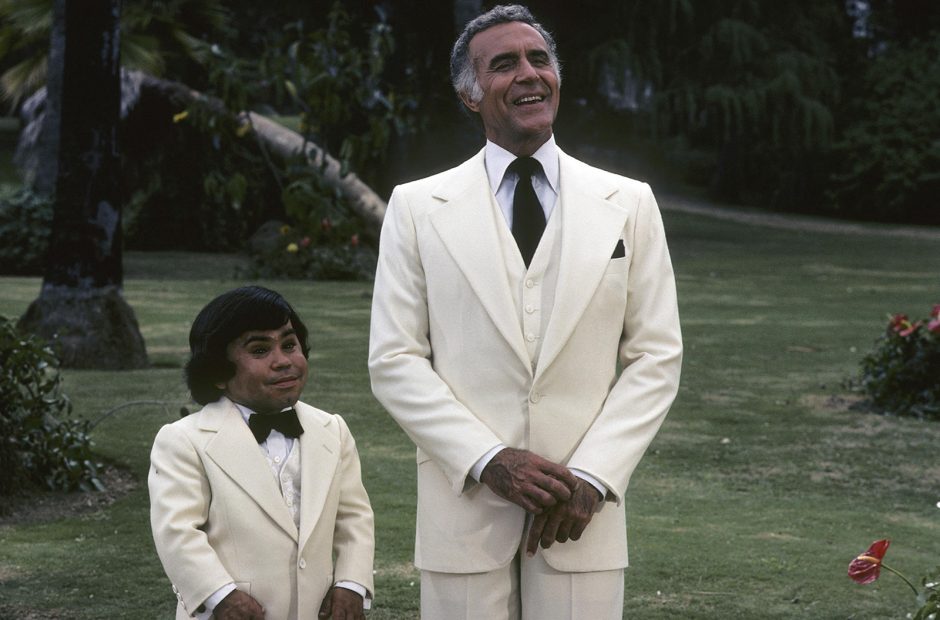 The plane is once again heading to Fantasy Island as Fox is rebooting the classic series once again.

Sony Pictures TV and Gemstone Studios have announced that Fox has given it a straight-to-series order for a new version of Fantasy Island. The series will hail from writer-producers Liz Craft and Sarah Fain (The 100). The series is targeted to premiere in Summer 2021.

The concept calls for the series to keep its anthology concept from the original series with just a handful of regulars living on the island, and ‘guests’ rotating in each week to live out their fantasies. Perhaps more so than the original, however, the series will focus on the guests learning something about themselves.

“In continuing to develop outside of the traditional broadcast cycle, we’ve been particularly focused on providing viewers with summer series that offer a true escape from everyday life – to be sure, now so more than ever,” said Fox Entertainment President Michael Thorn. “Fantasy Island is a beloved program, and the world Liz and Sarah have created for this contemporary adaptation is signature Fox and a perfect show for today’s times. After all, who among us wouldn’t take a (safe) trip to Fantasy Island right now?”

“Fantasy Island has always been one of our most popular and iconic series and when we heard Liz and Sarah’s vision of this world, we immediately knew they were onto something special,” said Jeff Frost, President, Sony Pictures Television, and Jason Clodfelter, Co-President, Sony Pictures Television. “We can’t think of better partners than Fox to work on this entirely novel take on this classic property — this is truly a wonderful and exciting way to launch our new venture, Gemstone Studios.”

The original Fantasy Island ran from 1977 to 1984 starring Ricardo Montalbán as Mr. Roarke and Hervé Villechaize as his assistant Tattoo. The series was revived in 1998 with Malcolm McDowell as a far more obviously mystical version of the island’s host. It was then rebooted one more time as a horror film earlier this year from Blumhouse.

As someone who has always felt this concept had a ton more potential in it, I say bring it on.