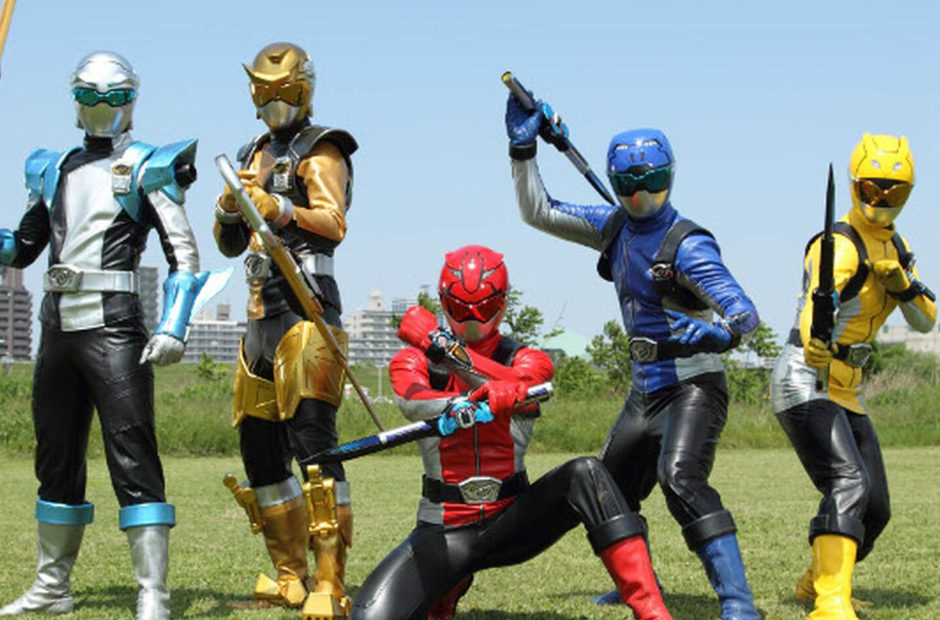 Power Rangers: Beast Morphers is coming to an end, and we’ve got a teaser to share of the final battle with Evox.

After two seasons, it’s time to say good-bye to the Beast Morphers. Nickelodeon has released a clip from the final episode of the series before it debuts on Saturday.

Will the Rangers be able to take down Evox before it’s too late? “Evox Unleashed” will debut on Saturday, Dec. 12, at 8am Eastern/Pacific.

Power Rangers: Dino Fury will be the follow-up series and it will debut in 2021.