The first Cobra Kai season 3 trailer has arrived, and it looks as though old scores will need to be settled fast.

When we last left off with the students of Cobra Kai and the Miyagi dojo, a fight throughout the high school had left Miguel (Xolo Maridueña) with a broken back courtesy of Robby (Tanner Buchanan). And Kreese (Martin Kove) has taken back the Cobra Kai dojo from Johnny (William Zabka).

No one was in a good spot.

Season 3 looks to build open all of that drama, and will see Daniel (Ralph Macchio) and Johnny having to work together to repair all of the damage their war has done to the people in their lives.

Something tells us that after a certain message on Johhny’s phone appeared at the end of season 2, there’s going to be some more surprises showing up this time around.

As revivals go, Cobra Kai is a surprisingly strong one. What could have just been a trip down memory lane has turned into a well thought out follow up that also realizes it should never take itself that seriously. 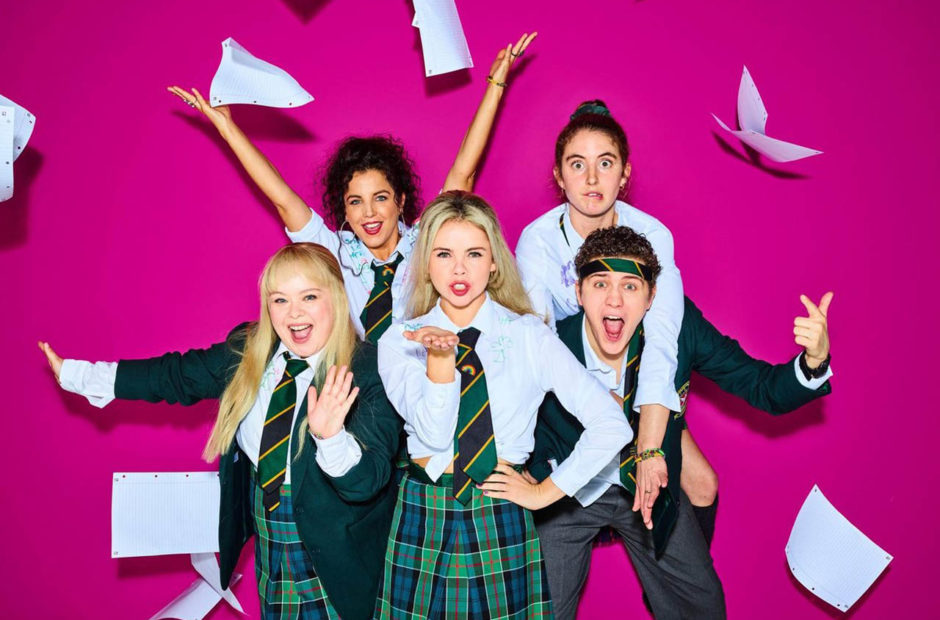