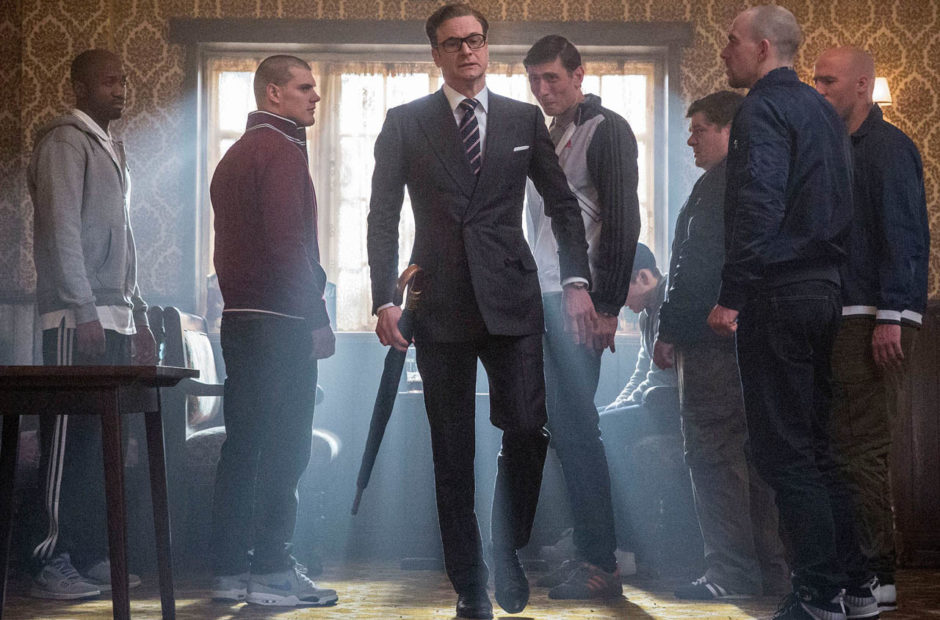 It looks as though the Kingsman franchise won’t be leaving us any time soon.

A third film in the Kingsman series, The King’s Man, has been moved around the release schedule multiple times. The latest delay was caused, of course, by the pandemic. Even without any definite plans at the moment, production company Marv appears to be moving ahead with plans for more films.

Speaking at the Winston Baker UK Finance Summit last week, Marv Group CEO Zygi Kamasa revealed that the company has “something like seven more Kingsman films” in the works. He went on to add, “We have a Kingsman TV series in the works and there are two-three other franchises that are being developed alongside the Kingsman world.”

Kingsman: The Secret Service was made for a budget between $81 to $94M and went on to a global total of $414.4M. Kingsman: The Golden Circle was made for $104M and took in $410.9M. If the budgets can be kept under control, it looks as though, for now, there could be some life in this franchise. But enough for seven films seems like a bit much to ask for this early in a franchise.

The King’s Man is currently set to release on Feb. 12, 2021, but we fully expect that to be delayed once again.