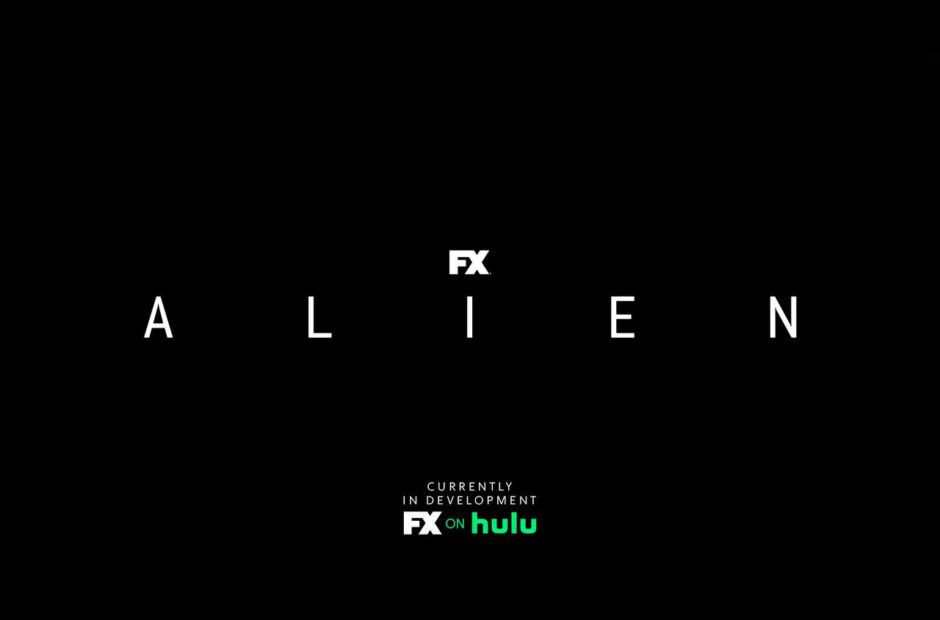 The world of Alien is about to add a new chapter as the films come home as a new series on FX.

Announced during the Disney Investors Day event, FX is in early development on an Alien series from Noah Hawley (Fargo), with talks ongoing with series creator Ridley Scott in talks to serve as an executive producer.

The new series will be the first Alien story to take place entirely on Earth (we guess we’re ignoring the Aliens vs. Predator movies now). According to the announcement, it will mix the suspense of the original film with the action of Aliens.

No date is set for the series yet, but we’ll be keeping our eye on it.