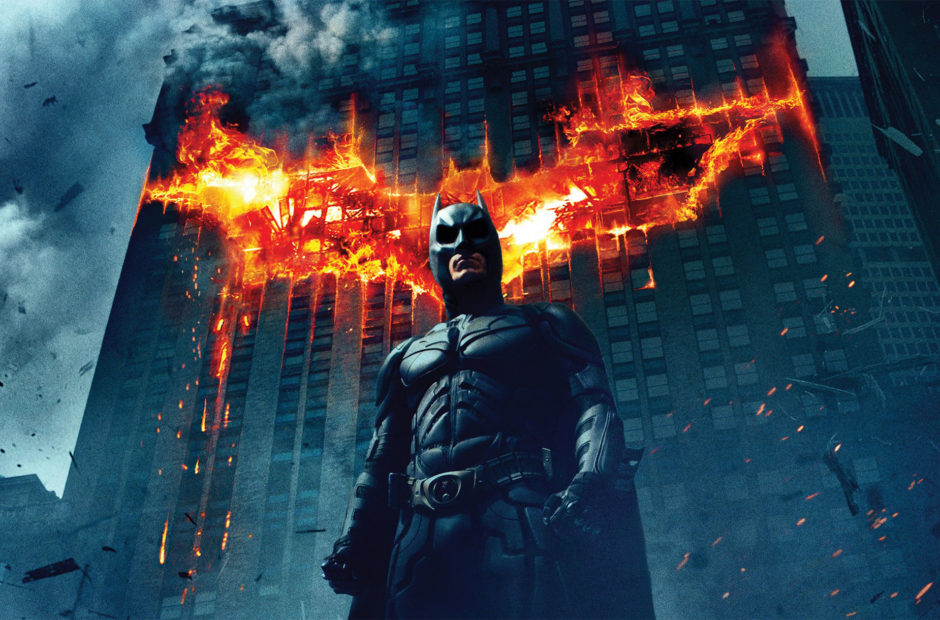 The Dark Knight has made its way into the National Film Registry, and that means it will be preserved for future generations.

Acting under the National Film Preservation Act, each year the Library of Congress adds 25 films to the National Film Registry. Members of the public are allowed to nominate up to 50 films per person, and then a board decides which films are “culturally, historically or aesthetically” significant. With the additions for 2020, the list of films now being preserved has hit 800 films.

Amongst this year’s additions was The Dark Knight, marking only the second comic book related film to join the list, following on from Superman: The Movie. “This is not only a great honor for all of us who worked on The Dark Knight, this is also a tribute to all of the amazing artists and writers who have worked on the great mythology of Batman over the decades,” said Nolan.

The complete list of films added to the registry in 2020 includes:

You can check out detailed information on all of this year’s additions in the press release. You can learn about the National Film Preservation Board where you can learn all of the films that are in the registry and what exactly they do with them. You can also begin nominating films for the 2021 additions now by submitting up to 50 titles.