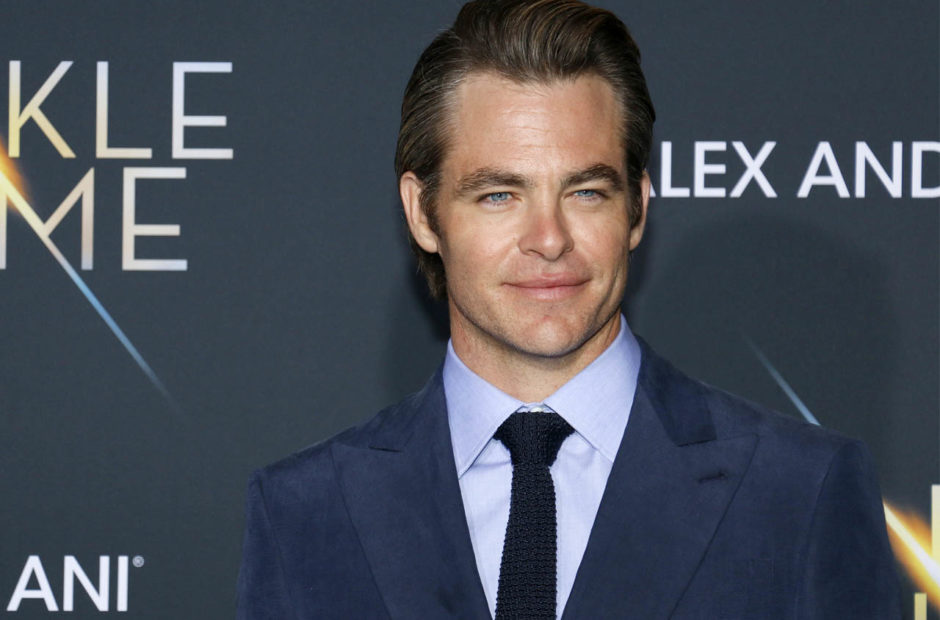 Chris Pine is reportedly in talks to star in a new Dungeons & Dragons movie from Paramount Pictures and eOne.

A new Dungeons & Dragons movie has been in development for ages now, but it seems that it may finally picking up some speed. According to The Hollywood Reporter, Chris Pine is in talks to join the cast of the fantasy film.

Jonathan Goldstein and John Francis Daley (Game Night) are set to direct the film based on the long-running role-playing game.

Dungeons & Dragons has had a bit of a renaissance in the past few years with the game becoming a popular pastime in Hollywood with the likes of Joe Manganiello (Magic Mike, True Blood) and Deborah Ann Woll (True Blood, Daredevil) being very open about their love of the hobby.

Hasbro purchased eOne and is using it to develop multiple properties into television series and movies. Paramount Pictures has an existing relationship with the toy company from its series of Transformers films.

No release date has been announced as of yet for the Dungeons & Dragons project.