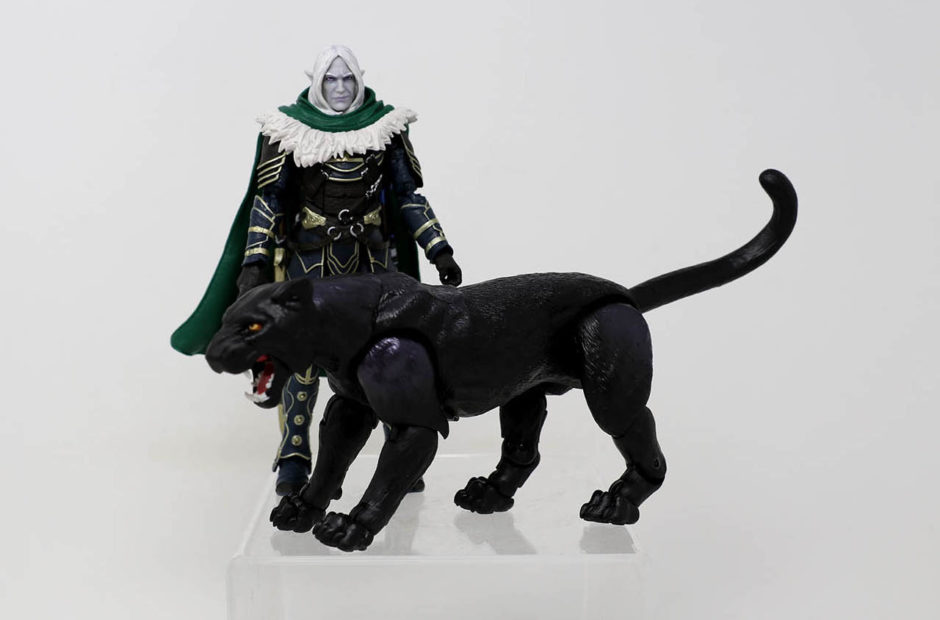 It has been far too long since there were Dungeons & Dragons toys, but Hasbro is changing that and we’ve gone hands-on with their first set, Drizzt & Guenhwyvar.

Hasbro supplied us with its Dungeons & Dragons Forgotten Realms Drizzt & Guenhwyvar figure set that is exclusive to Hasbro Pulse. We took the figures for a spin, and we’re ready for the company to take this further.

Starting off with the popular Forgotten Realms character of Drizzt, we were impressed with everything about him. No extra support was needed in any of the photos you see in this post, and while we did nothing too outlandish with him, sometimes even getting a figure to just stand is a chore.

As for Guenhwyvar, he’s the articulated giant cat of your dreams. He’s easy to pose and can strike about as many stances as you can think of.

The Drizzt & Guenhwyvar figure set is exclusive to Hasbro Pulse and sells for $39.99. In our opinion, the set is worth it. Even if you aren’t that familiar with the character, this is just a great fantasy figure set that will look great on your shelf. 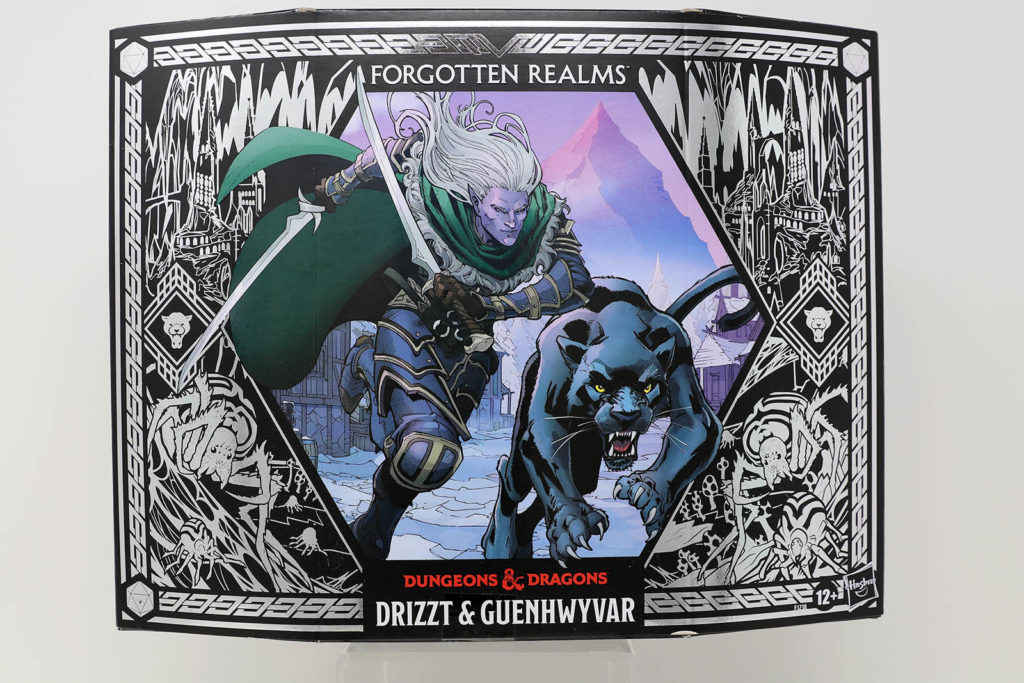